“No other situation stopped children from going to school” 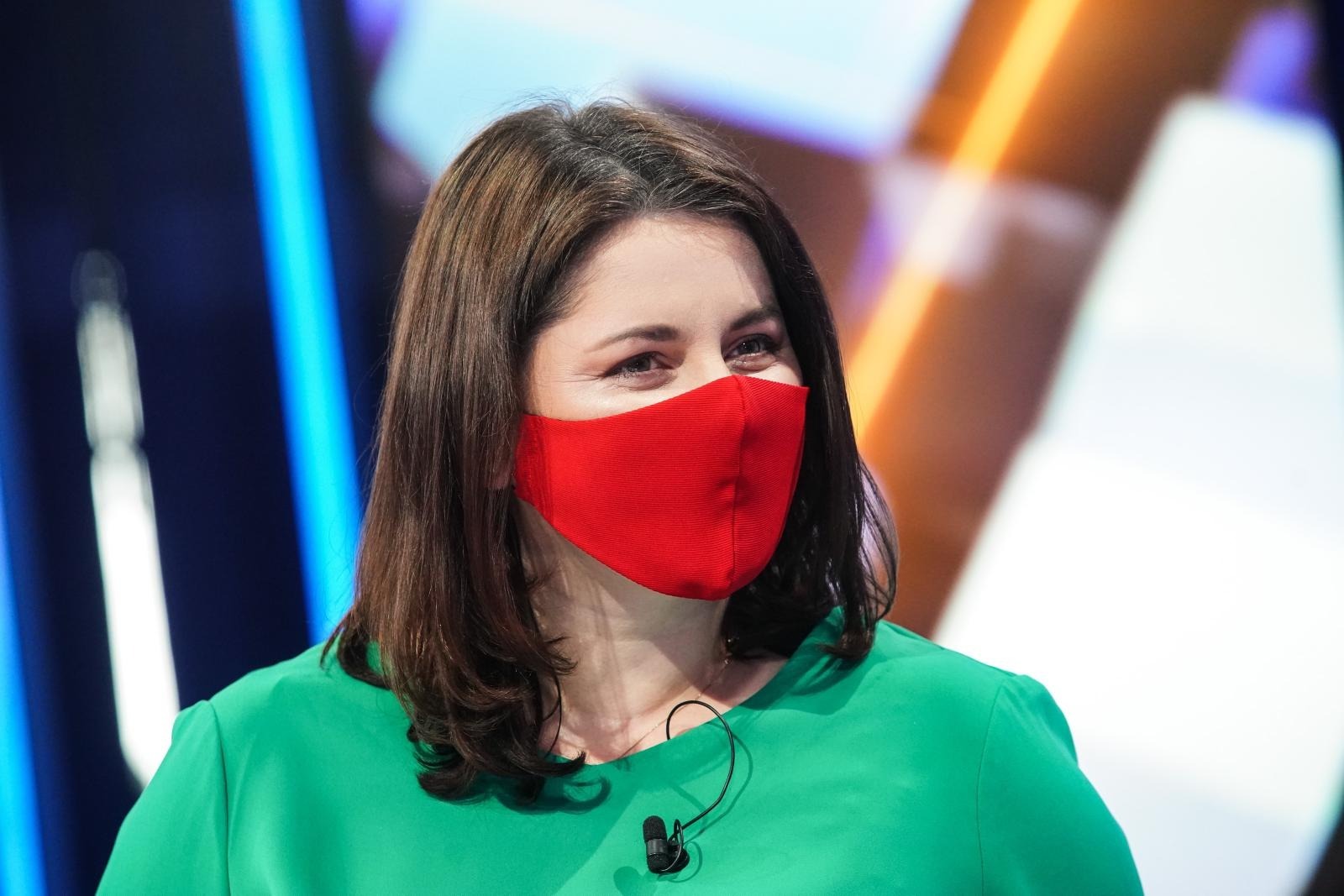 The Second World War did not cause such damage to children’s education as the current coronavirus pandemic, according to Czech Minister of Labor and Social Affairs Jana Maláčová.

“The whole country is staying still. Even the Second World War did not do what the COVID-19 did. No other situation stopped the children from going to school,” Maláčová said during a television debate.

She made the statement during a debate on CNN Prima News in a discussion with MP Jan Skopeček, who called such a statement unmerited and called on the minister to apologize, according to Eurozpravy.cz.

Maláčová then stated that she did not want to play down the suffering during the Second World War and its victims. According to her, she only pointed out that even the war did not lead to such a long closure of schools for most pupils and students as it has now.

Based on a government decision, only kindergartens, special schools and the first and second grades of primary schools are open. The rest of the students were last at school on Dec. 18. After the Christmas holidays, they started distance learning.

Maláčová’s statement aroused criticism from politicians and journalists on social networks who blamed her for disrespecting the victims of the war.

“I would say that the minister lacks history lessons even more than current students,” said Jiří Pospíšil, MEP and chairman of Prague’s TOP 09, on Twitter.

“My statement was aimed at closed schools. I am the last person who would like to play down the suffering during World War II and dishonor its victims. But closed schools are a disaster, the whole year is irreplaceable for children,” Maláčová wrote on Twitter. She considers it crucial to find a way to return children to school without exacerbating the pandemic.