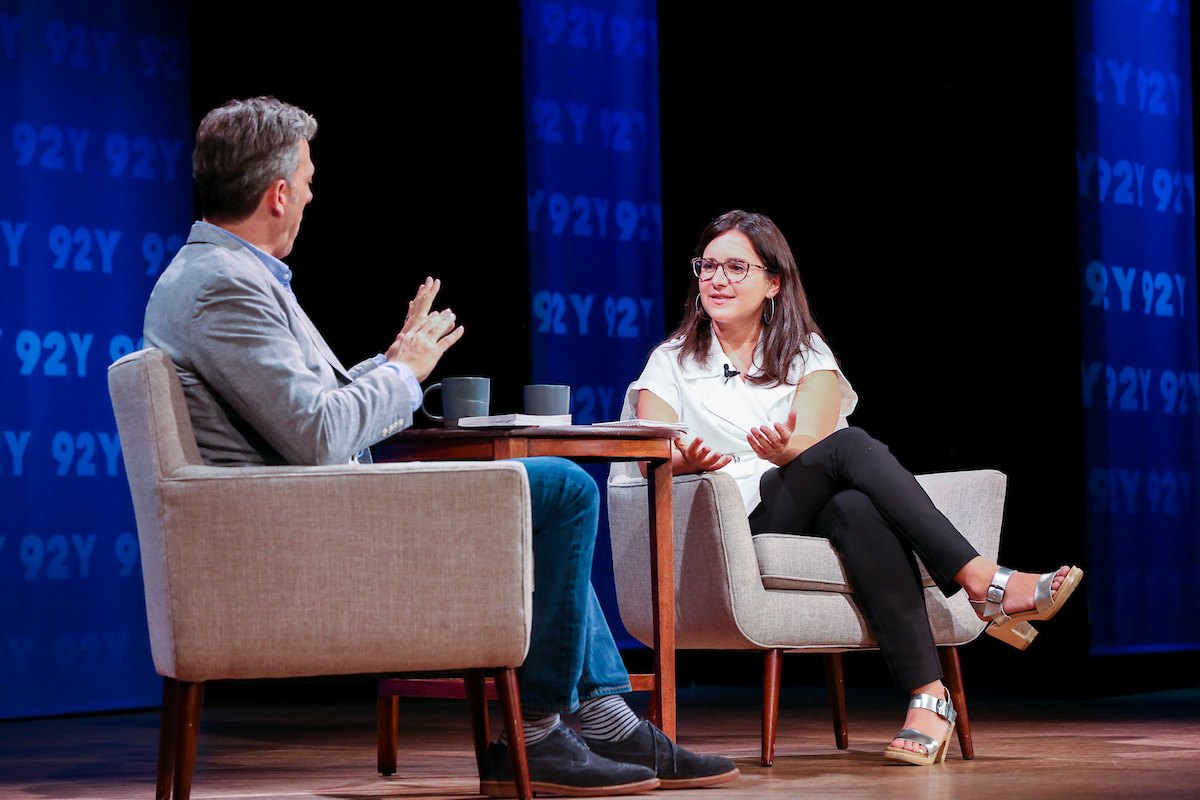 At times, it may seem that issuing warnings about progressive ideas is exaggerated. After all, there are more important things in the world than the current number of genders you can choose on Facebook or what Confederate general’s statue was torn down by a mob on the other side of the Atlantic. But these tendencies and ideas are increasingly shared by future and current elites. Not only does the worldview of elites affect the lives of countless other people, but it is often adopted by society as a whole.

The former The New York Times editor Bari Weiss provides a few relevant examples of where things are headed.

Weiss is a liberal Jewish lesbian, but for some reason, she has become the enemy of today’s progressives. In the end, Weiss preferred to leave the famous newspaper and resort to the Substack platform, which allows readers to send money directly to their favorite authors. It was there that she published her report on political events in America’s most elite high schools.

Weiss writes of the despair of parents who pay tens of thousands of dollars in tuition just to have their children indoctrinated and transformed into little radicals.

For example, Harvard-Westlake is one of the most prestigious high schools in California. Tuition costs over $40,000 (€33,488) a year. At the same time, the school demonizes capitalism and subjects students to anti-racist training. The paradox is that the students’ parents are some of the most successful capitalists in the country, and anti-racist training leads children to perceive everything only through the prism of race.

Perhaps even worse, however, is the atmosphere of fear that is emerging among the most elite Americans. Everyone Weiss interviewed spoke only on condition of anonymity. They describe, for example, that elite schools reserve the right to fire a child without reason, who then fears that he would be blacklisted and no longer accepted by any private high school. There is also a rumor among parents that schools can block admission to elite universities, which is, of course, the main reason why parents accept such behavior.

Students also suffer. Not everyone agrees with the curriculum, but they told Weiss that they were afraid to speak openly in front of their classmates because they would be ostracized. They also openly admit that they repeat progressive theses not because they trust them, but because it is a way how they can obtain good grades.

In the meantime, indoctrination affects all taught subjects. Brentwood School, which costs $45,630 (€38,176) a year, has removed classics such as the “Scarlet Letter”, “How to Kill a Mocking Bird”, and “The Lord of the Flies” from English literature and replaced them with books such as “Stamped: Racism, Antiracism, and You” and “Dear Martin and Dear Justyce” – a pair of books about a Black boy who is shot by a police officer and then unfairly convicted, and “Yaqui Delgado Wants to Kick Your Ass”, which is about a bullied Hispanic.

One of the teachers confided that he was forced to teach the “pyramid of racism”, where, for example, “every story has two sides” is written on the lower bar of “indifference” and which ends in the bar of genocide.

At another elite school, Fieldston, history is taught mainly from the perspective of oppressed groups. At the school, even the hard sciences are not spared political correctness, where Newton’s laws of physics are no longer called Newton’s, but simply the “basic laws of physics”.

The tragedy of this teaching is two-fold. First, the students of these schools go to the best universities and from there, go on to public positions. Slowly and surely, they are already occupying socially important areas of the nation. Second, their theories and ideology are embraced by public schools. These schools copy the example of the most elite and thus destroy the future of the most vulnerable. A child from a wealthy family is unlikely to get lost in the world even if her or her education ends up worth nothing. For poor children, education may be the best way to escape their situation, and their education is increasingly being replaced with ideology. 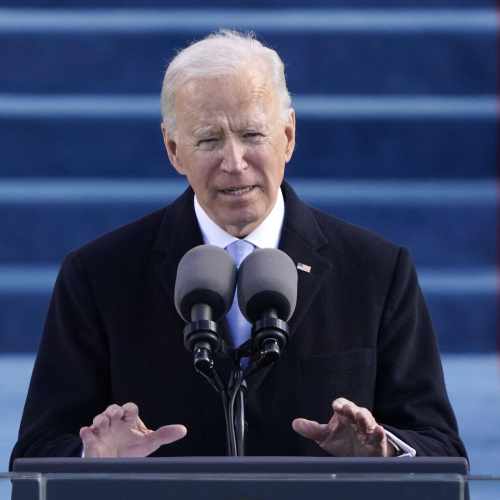 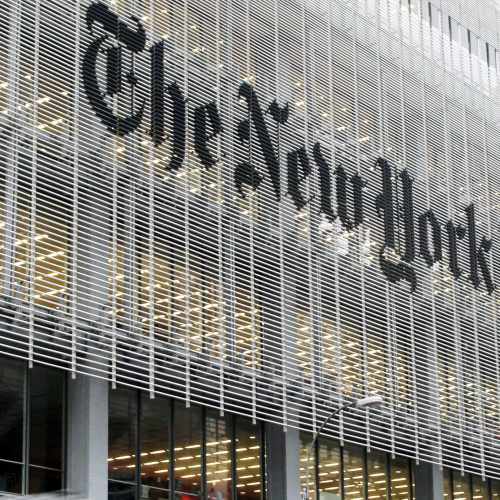