The outcome of the Polish presidential is no longer certain: opinion

If Andrzej Duda is to win, then PiS must reach out to the voters with new ideas and language in this rapidly changing political environment, writes Igor Janke 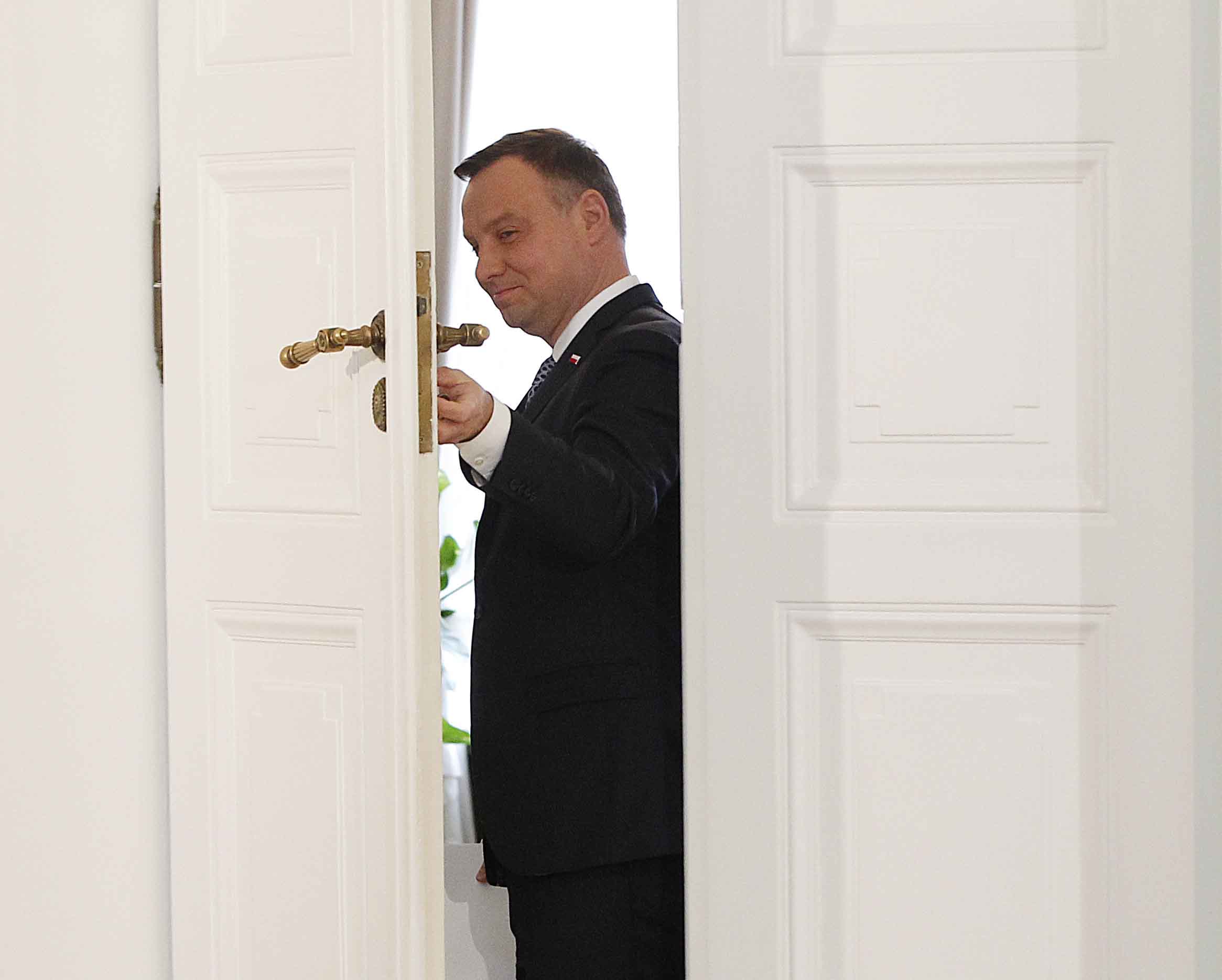 The presidential elections in Poland have begun anew for everyone this weekend.

Mere moments ago, Andrzej Duda was dominating the campaign and the Civic Platform (PO), along with its candidate, was dying out politically.

There were arguments over the election date and method of conducting it, but no one questioned their result. It was obvious that in the end, Duda was meant to win.

Nothing is certain today.

A few weeks ago, Szymon Hołownia, a celebrity from the TVN network, began to garner support out of nowhere, and it seemed that he could reach the second round and challenge the incumbent president. This is what the right in Poland was afraid of. Władysław Kosiniak-Kamysz (PSL) was also on the rise by using a new type of language that successfully attracted support from new voters.

Małgorzata Kidawa-Błońska (PO) was crashing like an F-16 in a nosedive and pulling her party down with her. PO was wandering aimlessly, making internal errors, one after the other.

Suddenly, after changing the election date, PO pulled back its tragic candidate and immediately chose a new one. It was obvious that this operation had been prepared in advance, with Warsaw’s mayor, Rafał Trzaskowski, already chosen as the new candidate.

In right-wing circles, I initially heard sighs of relief from those underestimating Trzaskowski. They were happy that someone had drawn attention away from the rising Hołownia.

The next few months will be revolutionary in Polish politics. The old methods might not work. A new kind of order is forming.

We have three rushing trains on the side of the opposition (Kosiniak-Kamysz, Hołownia and Trzaskowski) and an interesting fight to see who will survive. But we must remember that in the second round, these trains will unite and combine forces.

On the other side, we have Andrzej Duda who is using the same language for the last five years. This worked until the pandemic. Now the world is changing rapidly, and we don’t know at what rate. The world will be different. Voters are scared and unsure. New solutions are needed, as are new ideas and a new way of communicating.

This is Duda’s great challenge. The next few months will be revolutionary in Polish politics. The old methods might not work, and a new kind of order is forming.

It is uncertain who will win the elections today, and if the right wants to maintain full power, it must rethink the campaign. I am not sure whether this is happening and if PiS’s leaders are aware of the shifting ground under their feet.