The Pandora’s box of heirless Jewish property in Poland: commentary

Is Poland really the “most anti-Semitic country in the world”? 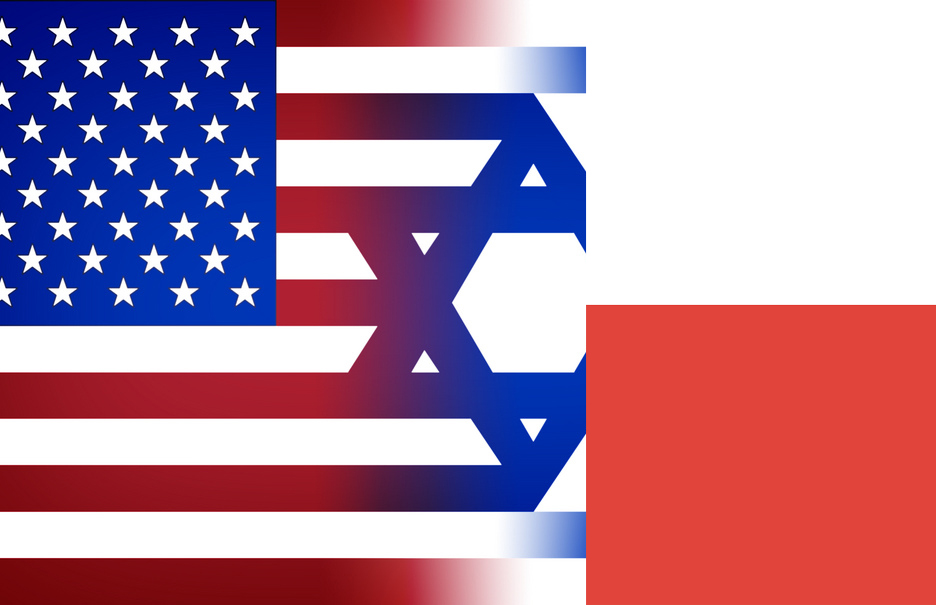 The Polish Jews Forum has responded to the Jewish Anti-Defamation League’s (ADL) report that Poland is the “most anti-Semitic country in the world,” saying that the main reason for a rise in aversion to Jews is the Justice for Uncompensated Survivors Today (JUST) Act 447, passed by the U.S. Congress, and the demands of the organizations behind the law.

The ADL report concerning anti-Jewish attitudes throughout the world was released a few days ago but has already led to a substantial backlash in Poland. In the report, the ADL declared that Poland was “the most anti-Semitic country in the world” despite the controversy around the methods used in the report.

The report comes on the heels of the JUST Act, which requires the State Department to deliver a report to Congress on 47 countries in Europe in their efforts to compensate Holocaust survivors for assets that were seized by Nazi Germany from them and their heirs.

The main point of contention is a provision in the act regarding restitution of heirless property, in which there are no heirs or survivors to claim Jewish property that was seized during the Second World War.

Paweł Jędrzejewski of the Polish Jews Forum, called the ADL report “false” as only over a dozen countries were surveyed and none of them were Muslim. He added that if there is a stronger aversion to Jews in Poland, it is because of the JUST Act, which many Poles oppose.

Jędrzejewski pointed out the moral dilemma concerning the restitution of heirless Jewish property, saying, “Germans murdered Polish Jews. The law foresaw that their property went to the state treasury. There is also the moral aspect in that all the citizens were given an unwanted benefit from the deaths of the murdered owners, who had no surviving inheritors.”

Jędrzejewski warned that the JUST Act not only offers restitution of property to support Holocaust survivors and improve Holocaust education but also has other goals that are unclear, which are simply listed in the act as “other aims”.

He added that those demanding restitution through the heirless property provision had no property in Poland at the time and have nothing to do with Holocaust victims. 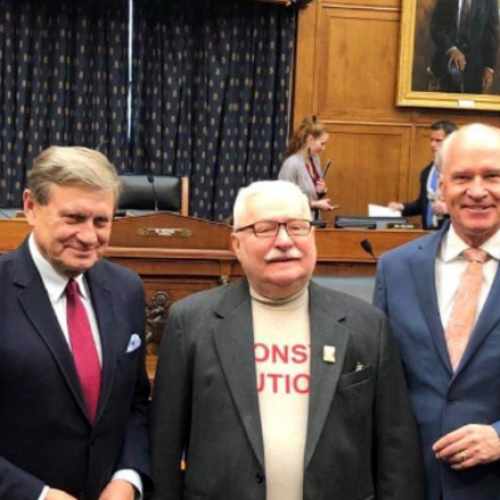