Solidarity Poland, one of the two junior parties in the Polish ruling coalition, will vote against the EU summit compromise on the rule-of-law mechanism, The party also has a different opinion than the ruling Law and Justice (PiS) party concerning abortion, climate change and animal rights. Despite all of this, it will not abandon its positions in the government.
Solidarity Poland’s (SP) leader and current justice minister, Zbigniew Ziobro, is fighting over Jarosław Kaczyński’s legacy. PiS’s leader is not immortal and there are many who would want to take over ruling the souls on the right after him. The wiser ones, such as former minister of the interior, Joachim Brudziński, are not stepping out of line with their ambitions.
The situation is different in Ziobro’s case. The conflict within the United Right came to a head after the presidential elections. It was then that the justice minister was brushed off by Kaczyński after Ziobro had proposed that his party join PiS.
Kaczyński does not want Ziobro in his party, as he knows his ambitions and is aware that on its own, SP is sentenced to marginalization.
Professor Jarosław Fils pointed out that the SP’s candidates received only 1.8 percent of the votes in the 2019 elections. Even as part of PiS’s lists, they would not have passed the election threshold. But this is not the end of the charge for Ziobro’s supporters.
SP has attacked the prime minister for not publishing the constitutional court’s verdict on eugenic abortion in the Journal of Laws. It criticized the animal rights bill, the EU’s climate goals, and has recommended litigation against the rule-of-law mechanism to the Polish Constitutional Court and the European Court of Justice.
What is PiS’s reaction to all of this? Now, Kaczyński no longer has to worry about Ziobro. The SP’s leader EU bluff has revealed his weakness and showed Morawiecki’s strength after Kaczyński bet on Morawiecki during negotiations.
SP now resembles a village dog which is chasing a cyclist, barking at him and trying to tear his pant leg. But all you need to do is stamp your foot harder and the dog will put its ears back. The Solidarity Poland’s leader EU bluff has revealed his weakness and showed Morawiecki’s strength. Even PiS’s other coalition partner, Jarosław Gowin, is publicly criticizing SP, claiming that the alternative of “veto or death” was false. By opposing the prime minister but remaining in the coalition, SP has set itself up for mockery. And mockery in politics can be deadly.
Ziobro has gained nothing and lost much. The same will go for other issues. SP will emphasize its separation from PiS as the “only defenders of Polish sovereignty” but in reality, their sword-waving will only political points from some media commentators.
Ziobro has essentially lost his credibility. He could only regain it by leaving the government. After blocking the May elections, Gowin had done so.
SP believes that by having 19 MPs, it is keeping PiS in check. Early elections could bury PiS. The issue for SP is that without support, budget donations and without access to state funds, SP will collapse like a house of cards. Ziobro would become a recognizable politician, but not an electable one and without any influence.
SP politicians had announced “veto or death”, and so it happened. There was no veto, but there was death: the political death of Zbigniew Ziobro.
It turned out that SP’s declarations were empty. Through his charge on Brussels, Ziobro lost his political future. The dream of a hegemony on the right has ended. All that is left is the defense of his positions in ministries and state-owned companies. 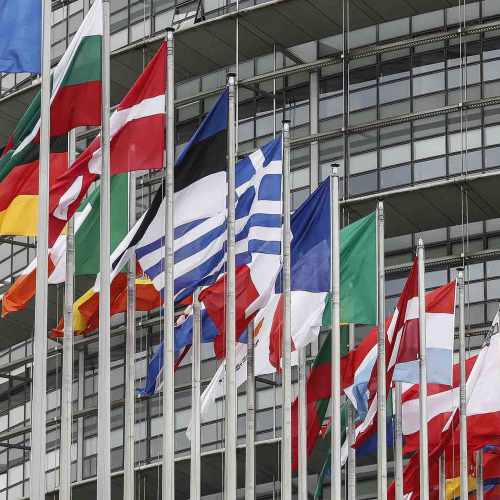 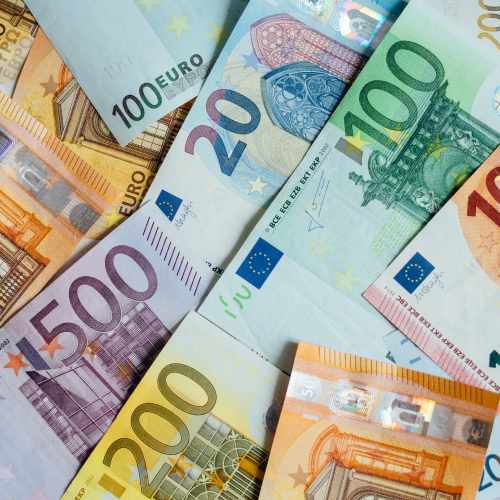