The supremacy of ideology 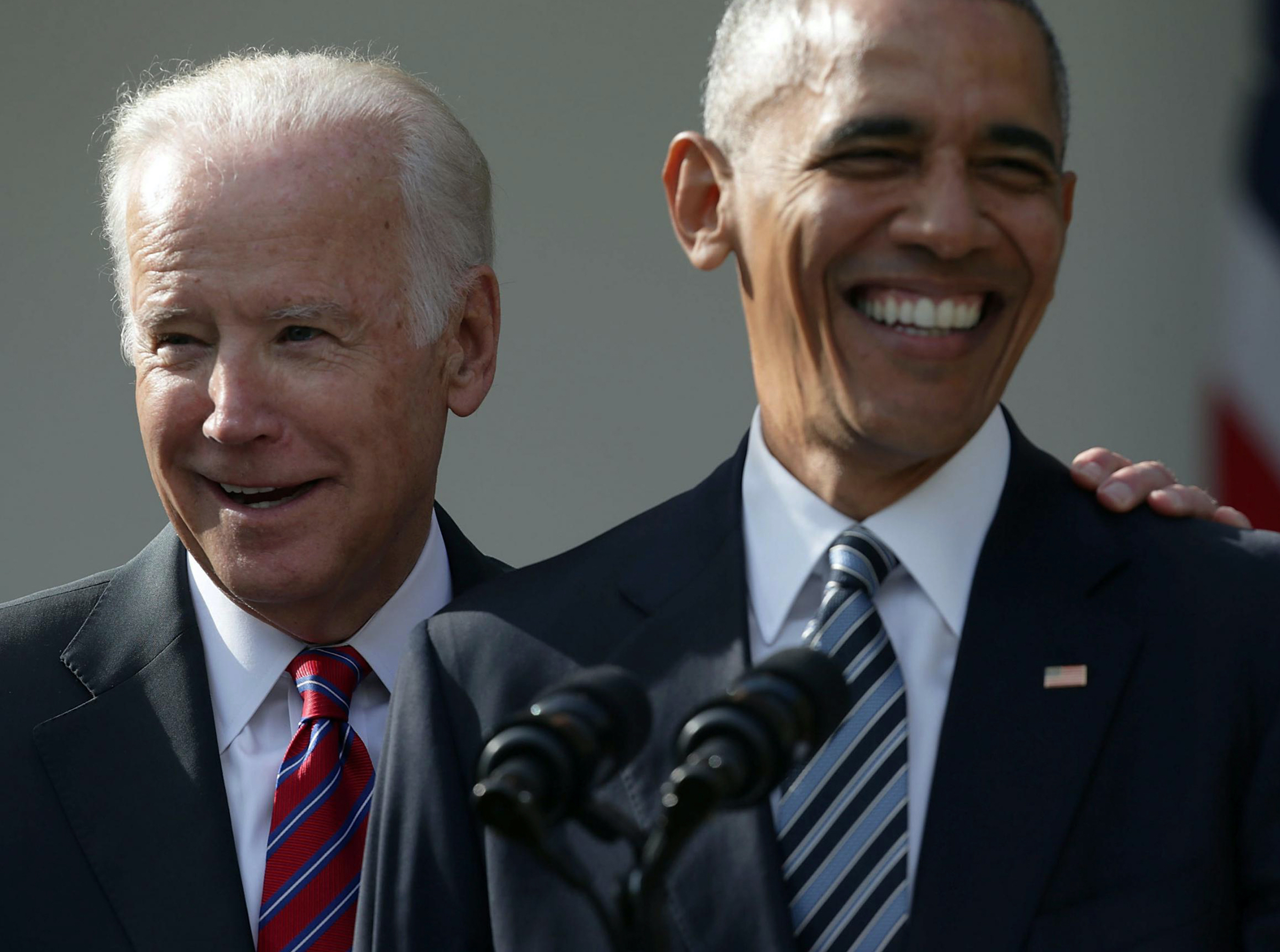 In an interview yesterday, former US President Barack Obama stressed that the new Washington administration is committed to enforcing the rule of law globally and that this means the continuity of the ideological ideals promoted during his presidency.

The reference to the rule of law has now become a kind of political bludgeon against any trend that does not follow left-liberal ideas, resists mass illegal migration, the creation of a mixed-ethnic society, the persecution of Christians, gender madness, the abolition of traditions, and the breakdown of national identity.

The whole mess was invented in isolation from reality — at a desk — as was the communist ideology, the proletarian dictatorship, and the world revolution, according to which the working class could only come to power by force.

And what we see today: the whole thing seems to be repeating itself, only the name of terror has changed from a proletarian dictatorship to the rule of law, to which its inventors cling as desperately as their Bolshevik predecessors clung to communist ideas.

Decades ago, a pathological acceptance of left-wing theory pushed humanity onto the brink of a third world war. In Cuba, close to the United States, Soviet medium-range missiles suddenly appeared.

Washington drew a naval blockade around the island to prevent new weapons from being delivered to the communist country. The Soviet Union gave in, ordered its missiles back, and the crisis was over.

That is pretty much what the international public knows about the events of that time. Behind the scenes, however, the entire Soviet communist leadership was foaming with rage that at the last moment, in an extremely tense situation, on the verge of nuclear war, they had to choose a pragmatic solution instead of furthering the world revolution. Forced retreat was seen as a failure of communist ideology. It was considered that all this amounted to a defeat of the international class struggle.

The current left-liberal mess becomes dangerous precisely when dealing with possible similar knife-edge situations because instead of practical interests, they can make decisions based only on ideology and nothing else to protect and spread their own invented “values”, as in communism.

It is a warning sign that the new US administration has not yet settled in, but a few days ago a study by Admiral Charles Richard, head of the US Strategic Command, was already published and outlined in the first part that he considered a nuclear war with Russia a realistic possibility.

The message can hardly be interpreted as anything else but the outline of a left-liberal military doctrine of the American Democratic Party. The concept is based on the fact that Russia poses a potential threat of nuclear war to America.

In 1962, based on just such logic, the Soviet Union risked World War III in a reversed lineup. If that weren’t enough, fresh on the heels of the study, Joe Biden, the new US president, announced that his country would no longer turn a blind eye to Russia’s actions.

The real risk stems precisely from Washington’s desire — similar to the idea of ​​a world revolution — to globalize its own left-leaning model of democracy. Under Obama’s presidency, it has become abundantly clear that the program, which ran under the brand name “Democracy Export” is but a cover of a violent ideological transformation around the world. The end result was a total failure. 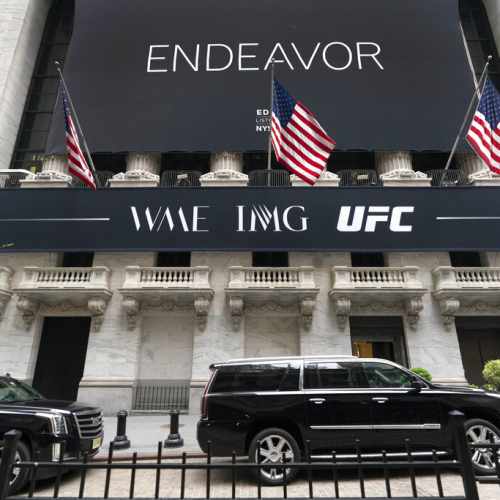