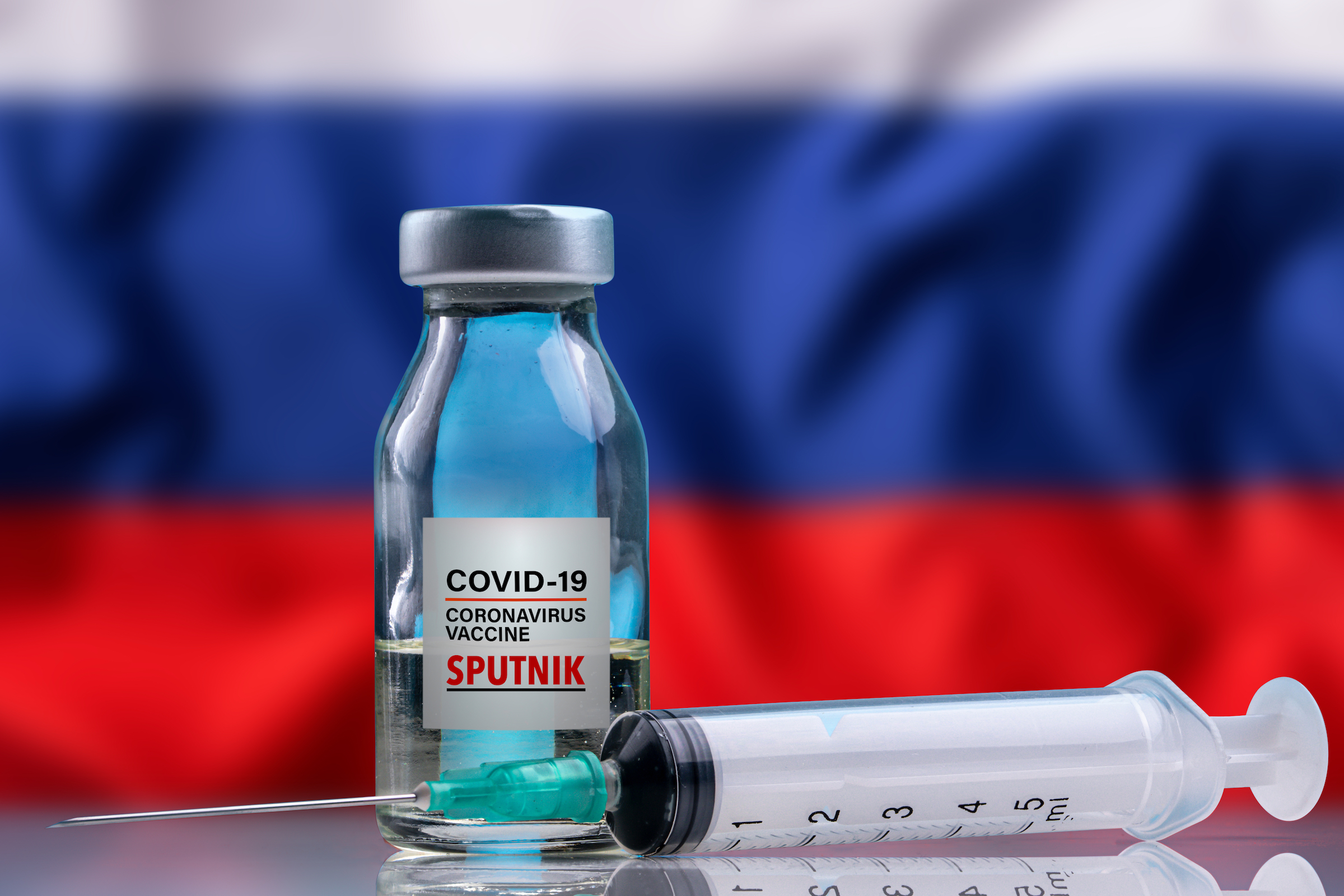 “The vaccine is in accordance with the manufacturer’s specifications in terms of drug quality, and the composition can be used in humans from an immuno-biological point of view,” the NKK analysis concluded.

Following the coronavirus vaccines from Pfizer-BioNTech, Moderna and AstraZeneca, this is the fourth vaccine approved in Hungary.

On Dec. 26, 2020, the first consignment of vaccines arrived in Hungary, which was the first Pfizer vaccine approved in Europe. A few weeks later, on Jan. 12, 2021, Hungary also had a vaccine against coronavirus from the American pharmaceutical company Moderna, which, like the Pfizer vaccine, is an mRNA-based vaccine.

The vaccine of the British-Swedish pharmaceutical company AstraZenca was also approved by the Hungarian authorities on Jan. 20 and by the European Medicines Agency on Jan. 29.

According to the decision of the National Center for Public Health, the Russian Sputnik V vaccine can now also be used safely and effectively in Hungary.

“Hungary bought two million doses of coronavirus vaccine from Russia to vaccinate one million people. The vaccine will arrive in Hungary in three stages,” Minister of Foreign Affairs and Trade Péter Szijjártó announced in Moscow on Jan. 22 when he met with his Russian counterpart, Sergei Lavrov. The Russian side delivered the first shipment containing 40,000 doses to Hungary on Feb. 2.

Hungary’s vaccine purchases were initially sharply criticized by both the domestic opposition and the European Union, but due to the stagnation of centralized vaccine procurement, EU member states lagged far behind non-EU European states, some Arab countries, the United States and Israel in terms of population vaccination. In continental Europe, Serbia, which was among the first to approve the Russia vaccine, has the highest vaccination rate.

As Remix News reported earlier, British medical journal The Lancet last Tuesday published a paper concluding that the vaccine had an over 90 percent efficiency.

“Vaccine efficacy, based on the numbers of confirmed COVID-19 cases from 21 days after the first dose of the vaccine, is reported as 91.6 percent, and the suggested lessening of disease severity after one dose is particularly encouraging for current dose-sparing strategies,” the paper said.

An increasing number of EU countries, including Germany, France, Spain have indicated they are leaning towards purchasing the Russian vaccine. Austrian Chancellor Sebastian Kurz also pointed to the possibility that Russian and Chinese vaccines could be produced in Austria if they receive approval from the European Medicines Agency.