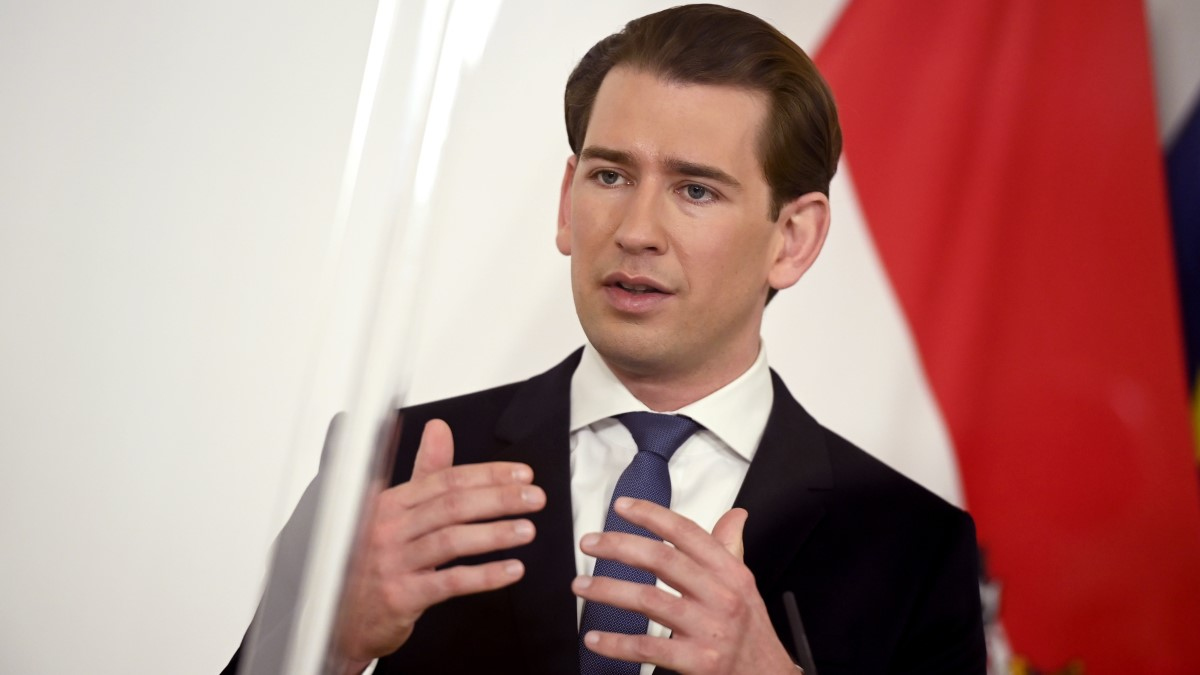 Austrian Chancellor Sebastian Kurz said there should be an openness to the Russian COVID-19 vaccine and that countries should also be open to China’s vaccine as well, according to remarks he made during an interview with German newspaper Die Welt.

“It’s a matter of getting as many safe vaccines as possible quickly — and it doesn’t matter who developed it,” said Kurz.

He underlined that “for vaccines, only efficacy, safety and rapid availability are important, not geopolitical struggles”. He said there should be no “geopolitical taboo” about taking a Russian vaccine simply out of prejudice.

Kurz also said he would give himself a vaccine developed in Russia or China “if the vaccines have been authorized in Europe”.

Kurz explained that his government would certainly try to provide production capacity for Austrian companies to produce Russian or Chinese vaccines if the developer obtains the necessary EU permits. As he said, they would do the same for vaccines from elsewhere because the government wanted to secure as many safe vaccines as possible.

According to the Austrian chancellor, in addition to manufacturing difficulties, the European Medicines Agency (EMA) is also responsible for inadequate supplies of vaccines against the new type of coronavirus (SARS-CoV-2) in the EU.

He said that while joint vaccine procurement is a good solution, and Ursula von der Leyen, president of the European Commission did indeed negotiate with manufacturers on behalf of member states as a “reliable partner” for the respective governments, everything the two were doing was too slow.

“What is problematic, however, is how slow and bureaucratic the EMA is,” Kurz said, adding that “licensing was much faster outside the EU”.

Asked about the routine of the European Commission of rejecting any criticism for the slow procurement procedure by referring to it as “vaccine nationalism”, Kurz said that “the supply of vaccines in the EU is suboptimal, above all because of the speed of authorization and manufacturers’ transport difficulties”.