There is no united EU economy: opinion

Despite being presented as a unified economy, there is a huge discrepancy between the EU and its competitors in North America and Asia 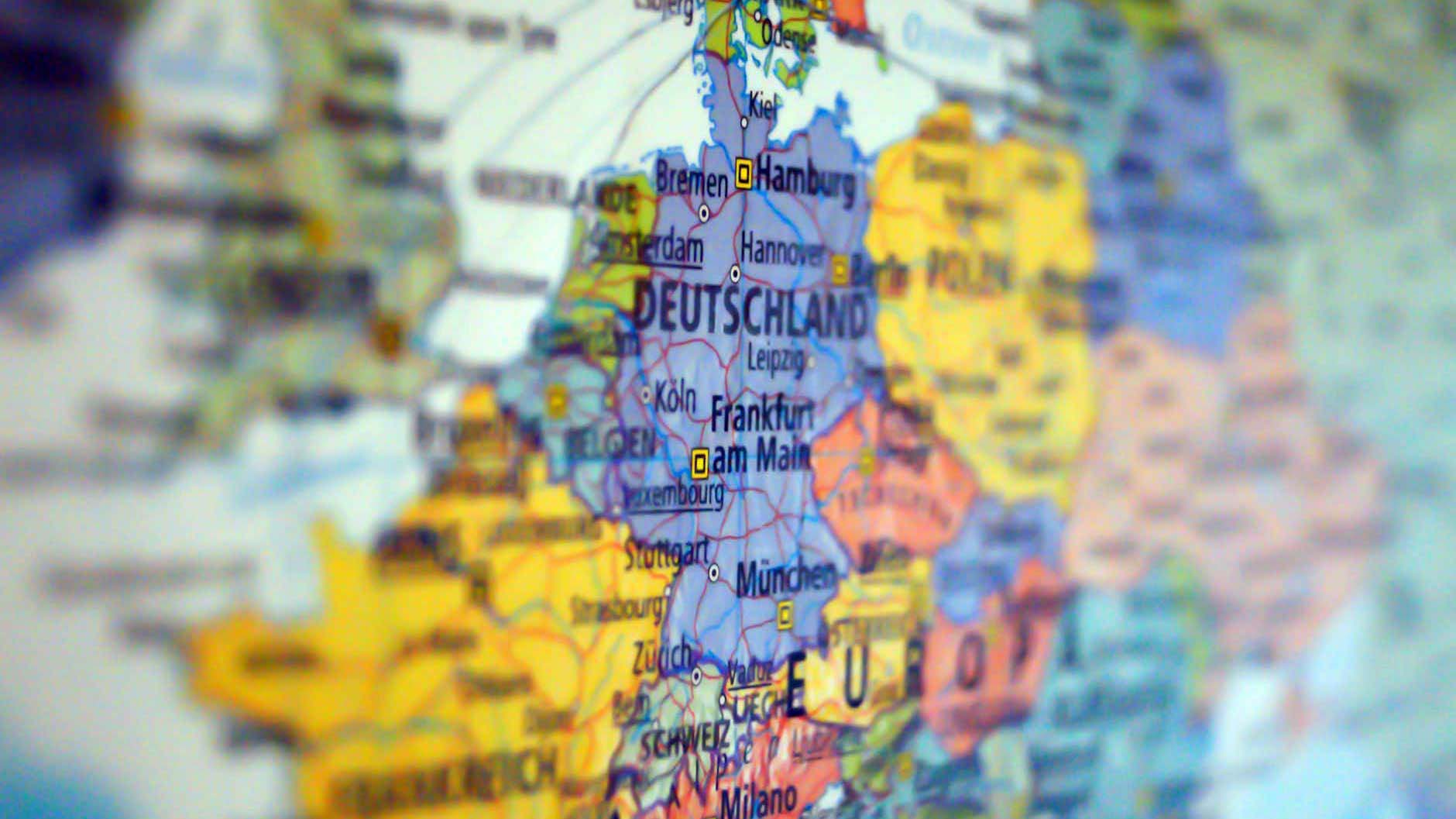 In the global economic rankings, the European Union is shown as a distinct unit. Yet, is the EU economy united enough and developed on equal terms in all member states to justify being seen as one unified economy?

Let’s start with agriculture, which is a symbol for how much of the European economy works. In its current state, it exists in the EU mostly due to the complicated system of surcharges from EU funds and members state budgets. The system of surcharges is clearly harmful, as it does not stimulate rational efforts towards efficient production but rather, the search for the best way to receive the highest surcharges.

As a result, it distorts market relations and negatively affects the level of agricultural development in each country, as well as other associated sectors.

In terms of industry, we are dealing with a large differentiation of how entrepreneurs are treated in Europe. For example, France has a tenured economy, heavily bureaucratized and unable to compete on the free market.

This is why the system of artificial support present in France’s state companies was created. This system, with the state’s help, avoids formal EU laws forbidding such anti-competitive practices.

Without the moral rebirth of European nations, any attempts to heal the EU’s economic organism will be ineffective.

There is no common EU market, just a bureaucratic training ground on which clerks, guided by corrupt criteria and rules only they understand, take what they can.

There is an image of the EU economy as a feudal creation with bureaucratic limits and not an economy possessing any organic development abilities that would enable it to compete with the largest global conglomerates in North America and the Far East.

This assessment may very well be true, with the scale of difference exemplified by the fact that the United States, with its population of 320 million, produces more product in relation to GDP than the 500 million people living in the EU.

Without the moral rebirth of European nations, any attempts to heal the EU’s economy will be ineffective. The current state of infighting and crisis in Europe, magnified by its ruling forces, disallows the creation of anything positive. Moral rebirth is necessary but requires the radical removal of the current political class from power.

The question now is only if we have the courage and determination to make that happen.