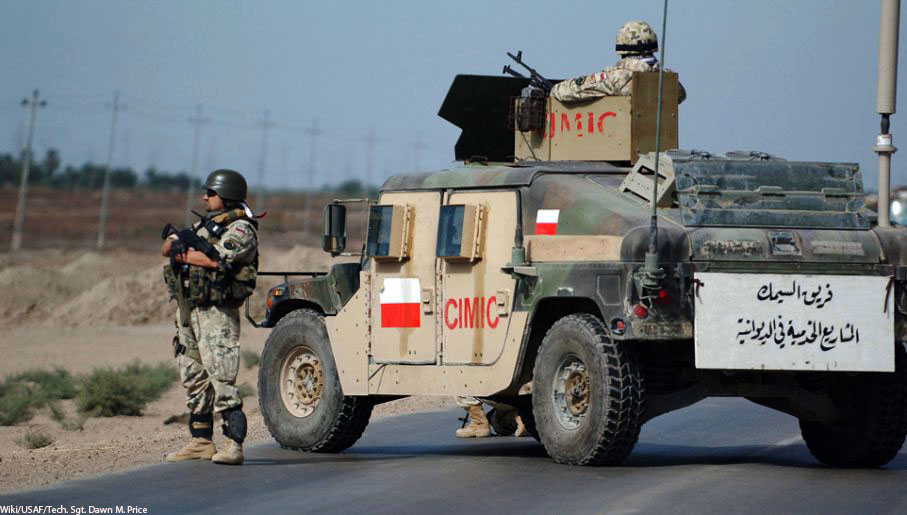 During a meeting of defense minister at the NATO headquarters in Brussels, Polish Minister of National Defense Mariusz Błaszczak said that Polish forces would remain in Iraq to support their NATO allies.

He referred to the NATO mission in Iraq as an important one but pointed out that the Iraqi government’s opinion and input will also be key. He and U.S. Defense Secretary Mark Esper agreed that mutual solidarity in NATO is a “strong bond.”

Błaszczak explained that the Polish soldiers stationed in Iraq are there for training and will continue those duties. He pointed to the “together in, together out” rule that Poland adheres to towards its allies, which Poland also expects in return in times of crisis.

The Polish defense minister announced that one of the topics discussed with Esper was the Defender-Europe 2020 exercises, which are currently underway in Europe. He explained that they are a breakthrough which will focus on transferring 20,000 allied US troops from the U.S. to Poland and other NATO members to ensure NATO forces can act quickly in the event of a real military conflict.

The U.S. defense secretary also posted about his meeting with Błaszczak on Twitter:

Productive talks with Polish Minister of Defense Mariusz Blaszczak at #NATO #DefMin. I conveyed my appreciation for the long-standing U.S.-Polish defense cooperation that is vital for deterrence, strengthening the Alliance, & addressing regional security challenges. pic.twitter.com/tVB9xUG8y6

At the press conference after the meeting, Błaszczak emphasized that all allies are aware of the threat from Russia, especially regarding nuclear weapons. The talks of the ministers focused on Russia breaking the Intermediate-Range Nuclear Forces Treaty.

“I think we can be satisfied with the understanding of all NATO states concerning those threats, and they are not underestimated. This is a huge success and the basis for counteracting those threats,” he told the press.

Błaszczak thanked the Italian defense minister for sending Italian F-35 planes on the day of the signing of the Polish-American deal to purchase the aircraft.

“We will be able to use the experience of Italian pilots to use these fighters,” he said. 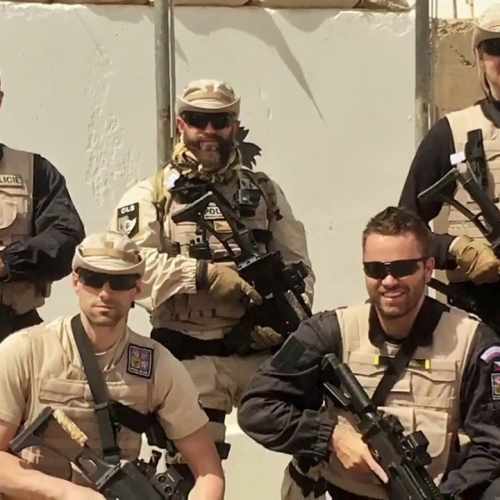