Tomský: The EU will not survive

Political scientist Alexander Tomský doesn’t believe that the European Union will exist in 2028 and will be swept away by the next crisis. 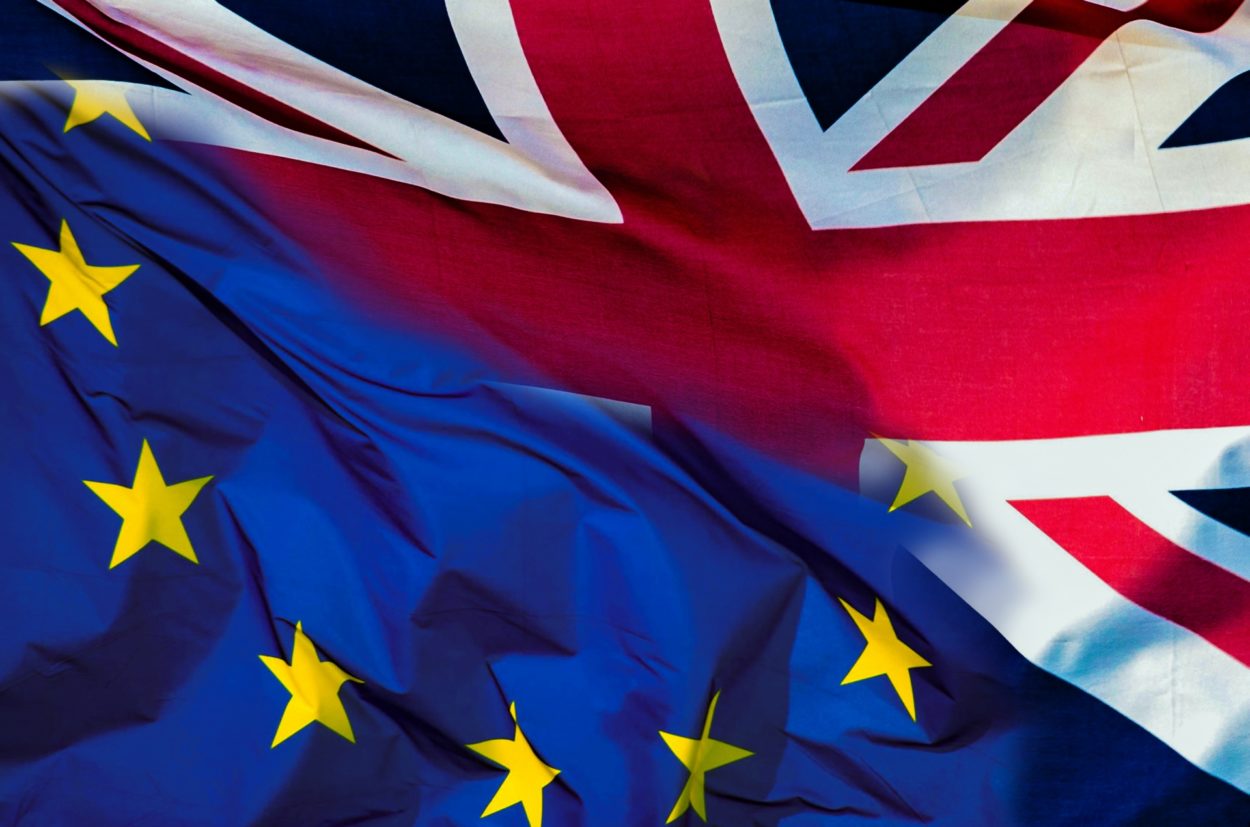 According to Tomský, Brexit divides friends and whole families more and more in the UK. He, as a British citizen, voted to leave because the EU is a utopian project that forces liberalism as a mandatory ideology.

The EU is blackmailing the UK using pretentious protectionism, access to the European market is the only thing that has value for Britain. The same applies for other member states, including the Czech Republic. We would be better off without the EU. Brussels wants to humiliate Britain, and even though May bent the knee, she negotiated nothing at all, said Tomský. He thinks that for most of the British MPs a hard Brexit is not an option. Thus there will be a deal.

Tomský also believes that the UK joined the EU by accident; therefore any potential damage that Brexit can cause to Britain is irrelevant. The British people voted to leave to liberate themselves and avoid further integration and bureaucracy.

The main problem with the EU is a widespread ideology, something that Tomský calls a liberal political corrective. Brussels is forcing homosexuality as a superior ideology on us all; it is nothing but oppression of the majority. According to Tomský, an adoption of same-sex couples is unnatural.

Tomský stresses there is another important Brexit reasoning, that the UK is overpopulated. It is a catastrophe, and it does not come as a surprise that locals are angry, said Tomský. However, it is interesting that only half of the population thinks it is an issue, he added.