US threatens Russia with sanctions over NS2

The US ambassador to the European Union threatens Russia with sanctions over Nord Stream 2 (NS2). Donald Trump offers European countries American LNG gas as an alternative, at competitive prices. 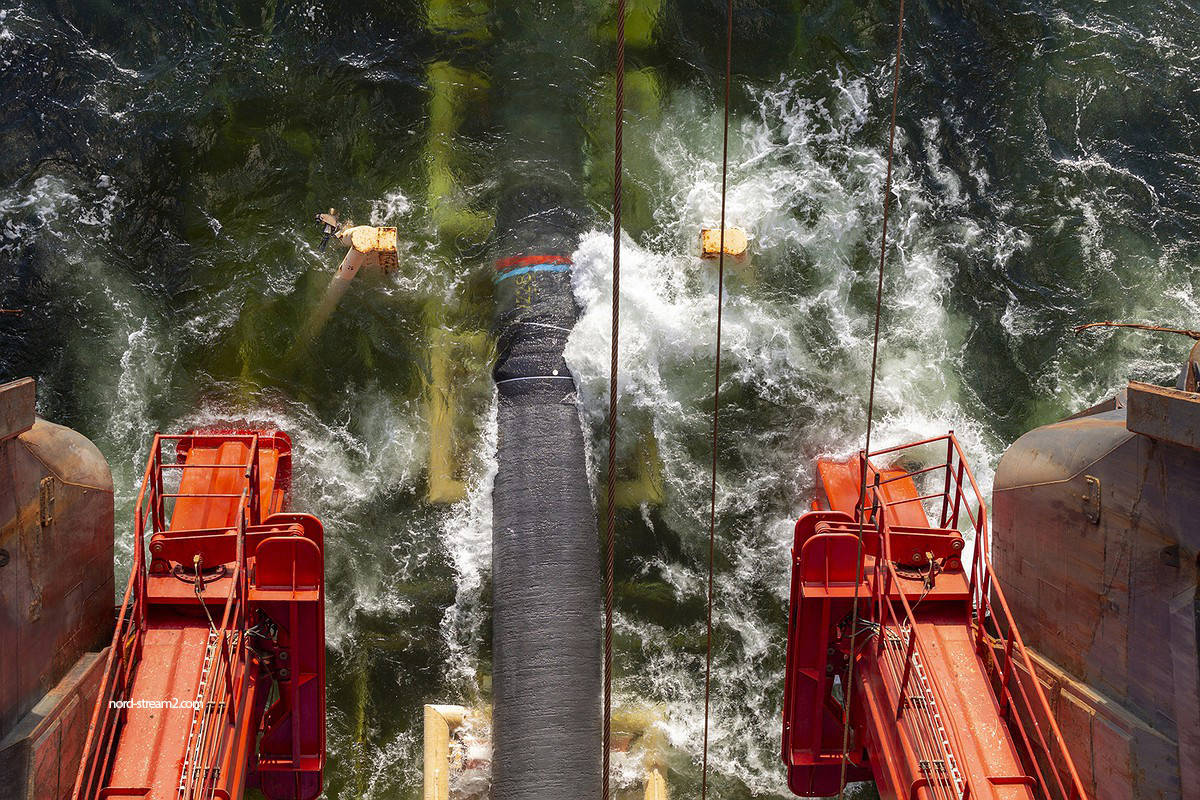 Ambassador Gordon Sondland has claimed that the United States will reach for different “harsher measures”, if Moscow will not cancel the construction of NS2. “We have not yet employed the measures that could seriously damage or halt that project,” said Sondland during a meeting of the think tank “European Policy Centre” in Brussels.

Sondland hopes that the US objection towards NS2 will be successful. This is due to the EU affirming that dependency on Russian energy is not a good long-term geo-political decision. The ambassador has also argued that if Europe’s energy supply became problematic, it would also affect the US. “The trans-Atlantic relations are as strong as ties between Siamese twins,” he said.

US LNG for Europe

President Trump has criticized the construction of NS2 on multiple occasions. As an alternative, he has offered Europe the purchase of American LNG gas at competitive prices. In October 2018, the Polish Petroleum Mining and Gas Industry (PGNiG) signed a historic 20-year trade agreement over LNG gas with the United States followed by another deal for 25 years in November.

Poland, Ukraine, Denmark and the Baltic States are openly opposing the German-Russian gas project. Germany argues that NS2 is a purely business investment and not a political one.

The construction of NS2 is meant to be completed by the end of 2019. Russia is determined to avoid Ukraine in gas supply and transits. The pipeline will also avoid Poland.