Former EU commissioner Gunter Verheugen defends Poland’s case in her conflict with the European Union. “I’m not sure that the accusations against Poland are fully justified,” says Verheugen in an interview with Deutsche Welle. 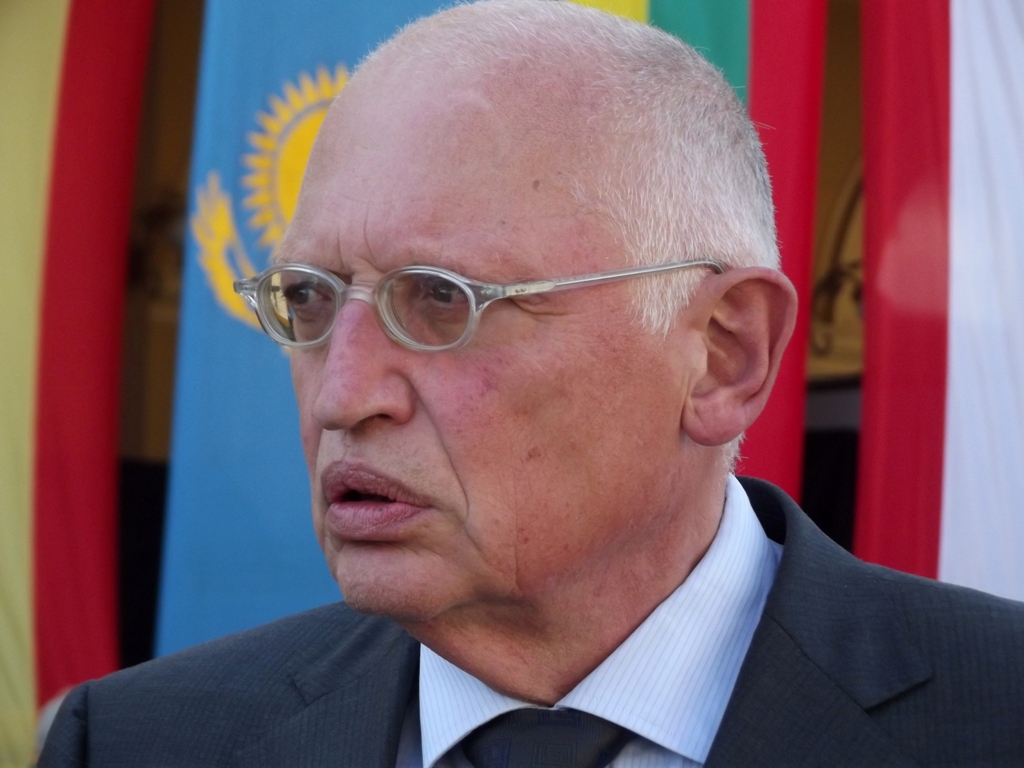 Verheugen, who until 2010 fulfilled the role of European Commissioner for Enterprise and Industry, presented a skeptical approach to the European Commission’s actions against Poland. His main concern is the conflict around Poland’s Supreme Court.

“First of all, I believe that the Commission’s actions will lead to most Poles backing their government. That’s how it usually goes. The exact opposite to what was wanted will be achieved. If you want PiS or Kaczyński to change their position, you have to do so diplomatically,” Verheugen explains.

In Germany, the judges are not virgin born, but are chosen politically

The politician further argued that he is unsure whether the accusations against Poland are fully justified. As an example, he compared how judges are chosen in other European countries to how they are in Poland. “In Germany, the judges are not virgin born, but are chosen politically. If I’d tell you what sort of behind-the-scenes political moves accompany choosing judges for the German Federal Constitutional Court, you’d be surprised.”

Verheugen claimed that Poles have a right to say that different standards are being used towards them. “Nevertheless, I’d advise the Polish government to find a way to solve their conflict with the EU,” the former Commissioner warned.

He urged the Polish government to accept and instill the Venice Commission’s recommendations because it is a “neutral and independent” organization. 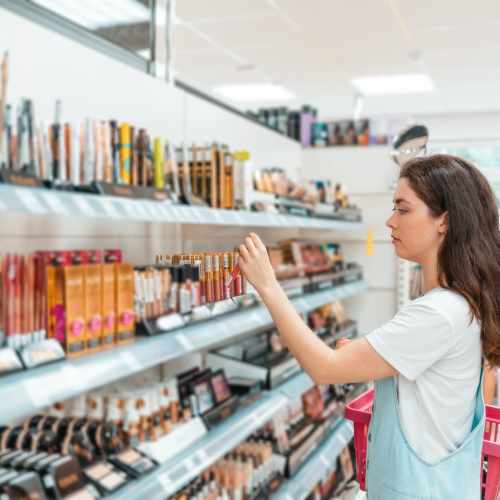