What begins with demands to kill unborn disabled children will easily spiral into euthanasia and killing of the elderly, writes Barbara Gruszka-Zych, a columnist of the Gość Niedzielny weekly 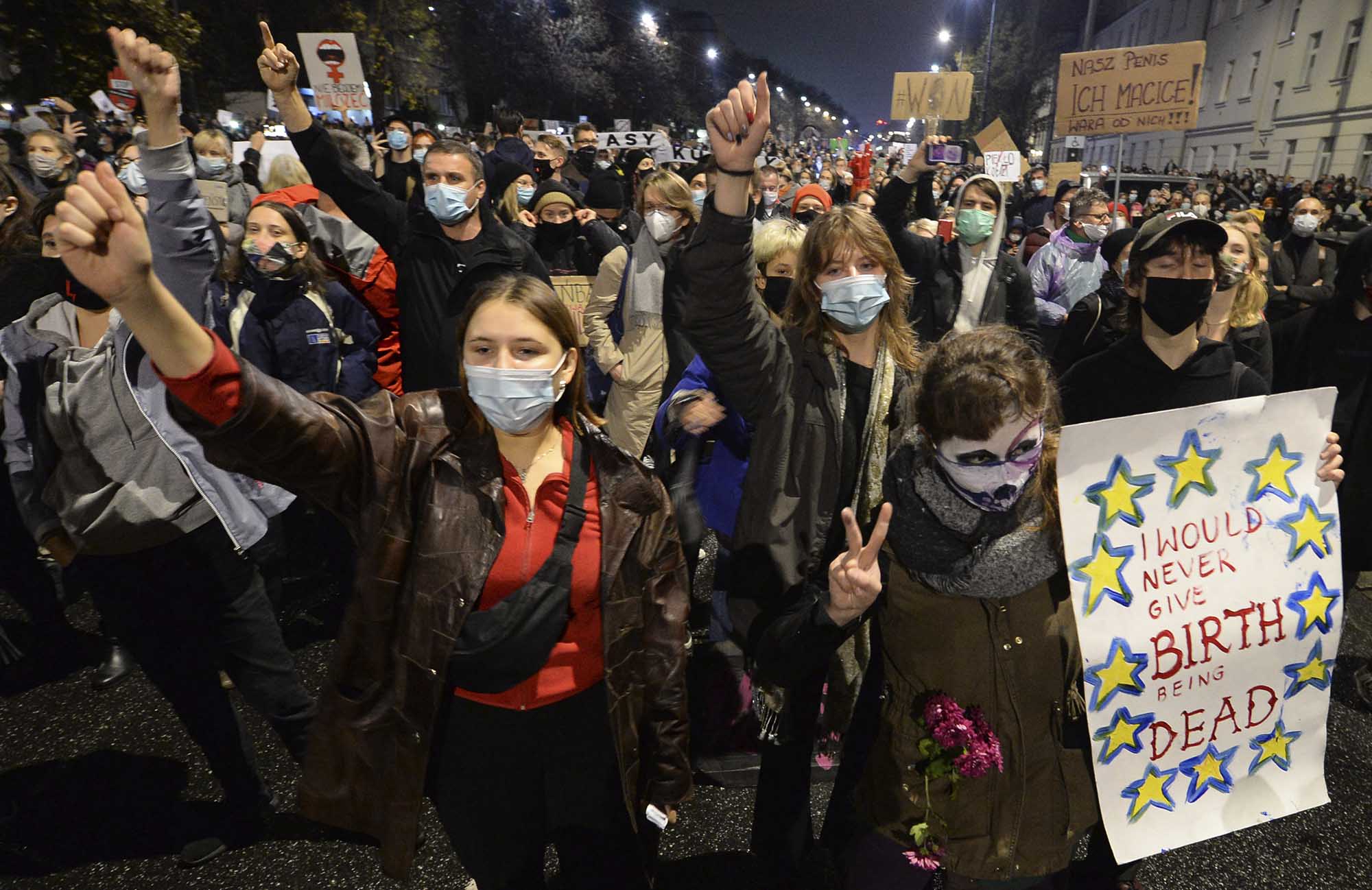 The women who went out onto the streets of Poland demanding the right to murder unborn children will be seen on those streets once again. But the next time they will be demanding the ability to kill ill mothers, fathers and grandparents.

They will ask for these murders to be made legal in the full light of the law.

The Ten Commandments, God’s law, have been made obsolete long ago. We can be certain that the spiral of “accepted crime” will not stop once it has begun. Abortion is not far off from euthanasia. The analogy writes itself — the elderly should also be killed because their children and grandchildren will not be able to bear the burden of taking care of them.

As these vulgar protesting women remind us in Poland, no one should be allowed to force others to be heroic, but it would be good if one of the protesting women admitted what this is really all about.

I am convinced that what is most important for people screaming on the streets is a public shedding of burdens. These burdens are the responsibility of bearing the weight of caring for those who are suffering the most. That applies not just to unborn ill and disabled children, but also our elderly and those stricken with disease.

The unborn cannot defend themselves and neither can those elderly suffering from diseases like dementia. In a sense, it is not odd to compare an unborn or a baby to an elderly person.