Whites are not against Blacks, but against the deep state – commentary

White males should not be ashamed of what they are 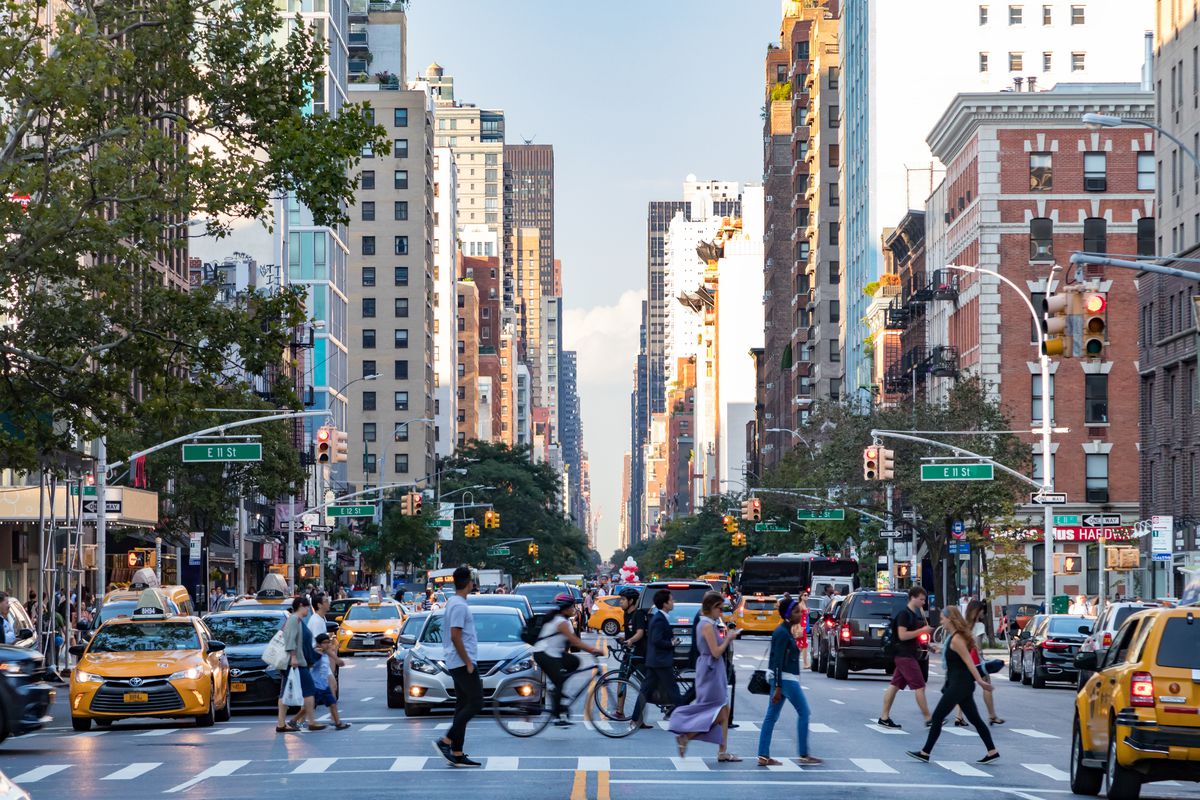 White, Christian males should not be ashamed of what and who they are, economist Károly Lóránt writes in an admittedly provocative commentary in Hungarian daily Magyar Hírlap.

I am writing now about something I do not really understand, with the obvious intention that someone will either be outraged or emboldened and attack or continue my thoughts. This article was inspired by material collected for my previous article, “The Anatomy of Background Power,” notably the fact that Black students at U.S. universities are taught to hate White people and want to educate Whites to feel guilty about their skin color as they inherited all of their White genes, which carry all the disgraces that White man has ever committed over the course of history.

During my research, I learned on a blog that you can enroll in a “whiteness problem” course at Yale University as part of African Cultural Studies.

This course covers topics such as the components of Whiteness, White traits, White masculinity, White femininity, White speech, White prosperity, White environment, White imagination. These are being taught by a poet named Claudia Rankine. In the course, students will view race (White) as a “social construct and economically defined entity,” and students will create a laboratory to build “counter-narratives” to Whiteness-related things, in the form of plays, poems, memoirs and other creative activities.

Born in Jamaica in 1963, Claudia Rankine graduated from Columbia University in the United States and has received numerous honors for her poetic writings and short stories, some of which I have read: emotional and somehow always about race.

From a donation, Rankine also founded an institute called the Racial Imaginary Institute, which is translated by Google as the Race Training Institute, which may indicate what it’s all about because the institute is intended as a Rankine knowledge center for artists and writers who study “Whiteness,” i.e., the White race and its properties. Its research is based, for example, on books such as Michael Kimmel’s Angry White Men: American Masculinity at the End of an Era. In this book, sociologist Michael Kimmel examines what he characterizes as the “prejudiced prerogative” of White men in early 21st-century American society.

There are a number of other similar books in the curriculum on the supremacy of Whites, including one by White men Richard Delego and Jean Stefanic, Critical White Studies: Looking Behind the Mirror, in which, for example, Chapter 2 has the following title: “The End of the Great White Man.”

The aim of this course and these books, and others like them, is to whip up racist sentiments to divert attention from the real fault lines in society, especially the gap between the ruling elite, the background power called the deep state in America, and American society.

As long as the races are fighting each other, the power of the deep state remains solid (divide et impera). Whites are fundamentally opposed not to Blacks but to the deep state, but writers /theorists such as Michael Kimmel seek to transform this opposition into racial differences, making it a race issue.

Whites, including heterosexual White (Christian) men, have no reason to bow their heads and, in particular, should not have to undergo a reeducation similar to the methods of the Chinese Cultural Revolution.

Racism toward them must be rejected in the most definite form, with a raised head, since if we look closely, said racism does not stem from blacks but from the overwhelmingly White theorists of the deep state and is disseminated by deep-state media owners in order to cover up the real social fault lines.

The Chinese have a very wise and heartfelt proverb: If we want to defeat the tiger, we must first defeat it in theory. Instead of apologizing and defending, we need an ideology that makes us confident in defending our own culture, heritage and dignity. 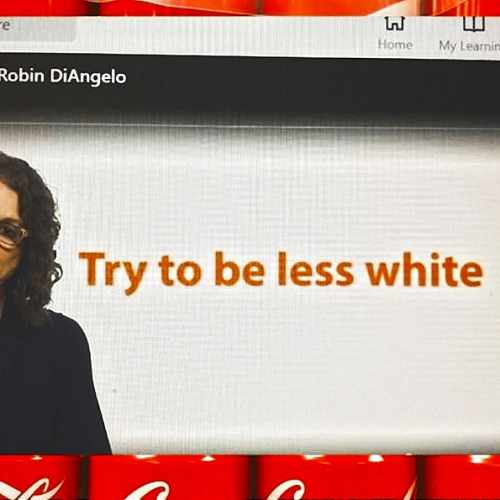