Despite the withdrawal of 22 companies from the pipeline project in fear of US sanctions, Russia is positive that Nord Stream 2 will be completed as early as Fall 2021 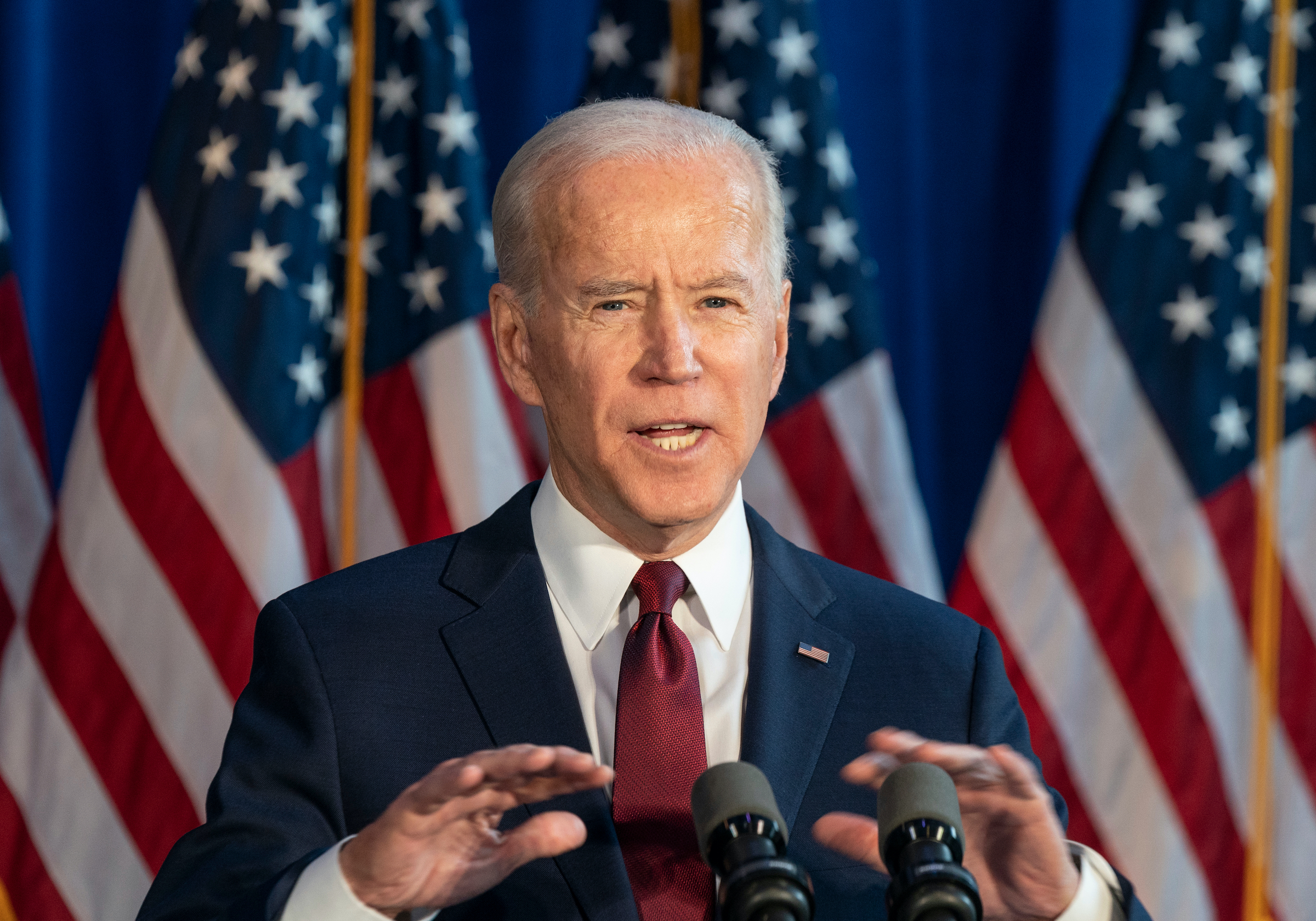 On Wednesday, the Nord Stream 2 company announced the initiation of a new construction phase in the almost completed project. Another unit, Akademik Cherskiy, joined the Fortuna vessel on Danish waters. This is meant to speed up the laying of the last dozens of kilometers of the 1,200-kilometer-long oil pipeline.

The hastening of construction shows Russia’s determination to complete the pipeline despite the withdrawal of 22 European companies from insuring and financing the project due to the threat of United States sanctions. Russia is aiming to finish the project as quickly as possible and put the world before a fait accompli.

Although the project is almost completed and Russian sources forecast that it will be done before fall 2021, Nord Stream 2’s final success is not yet set in stone.

The position of Joe Biden’s administration on the matter is what the ultimate outcome depends the most on. Although the hitherto American sanctions as part of the Countering America’s Adversaries Through Sanctions Act (CAATSA) led to delays in completing the project, they did not lead to the total termination of work. A deathly blow against Nord Stream 2 could be struck through further action. This involves the imposition of Protecting Europe’s Energy Security Act (PEESCA) sanctions which were added to the US defense budget by the US Congress in 2020.

The Biden administration’s first actions in this area in February were severely limited and concerned only two Russian subjects, which was quite irrelevant to the project. Yet, according to experts from the Center for Eastern Studies, “the full application of PEESCA regulations, if it does not happen too late, may make it impossible to finish the construction”.

A similar conviction is present in the US Congress. A source within one of the key commissions of the House of Representatives told the Polish Press Agency (PAP) that there is agreement among the majority of representatives of both parties concerning the possibility and necessity of “dealing serious damage” to Nord Stream 2.

Following strong criticism from Congress against the State Department’s lax approach to the issue, the Biden administration, at least rhetorically, hardened its position on Nord Stream 2. US Secretary of State Antony Blinken released a statement in March which condemned the pipeline as a political project which divided Europe and threatened Ukraine. During his visit to the NATO headquarters in Brussels, he warned companies cooperating with Nord Stream 2 about sanctions.

Moreover, according to Bloomberg, Washington is considering imposing farther sanctions on the Nord Stream 2 company. In an interview for CNN last week, Blinken said, however, that the decision to finalize the endeavor lies with its initiators in the end and the US’s area to act is limited. He also assured that no matter the differences concerning Nord Stream 2,  US-German relations will remain strong.

The next step concerning sanctions is meant to be announced on May 17. The State Department will then present Congress a new list of subjects participating in Nord Stream 2’s construction which are meant to have sanctions imposed on them.

According to the PAP source, the initial conviction in Congress was that the Biden administration means to permit the finishing of Nord Stream 2 in the name of not worsening relations with Berlin.

“Yet, this is not so certain anymore. Nevertheless, so far, we cannot see any specific actions concerning the matter,” the source said.