Will the lords of Europe understand that Central Europe is not a cash cow?

While the Hungarian government has unquestionable democratic legitimacy, the European institutions have long suffered from a large democratic deficit 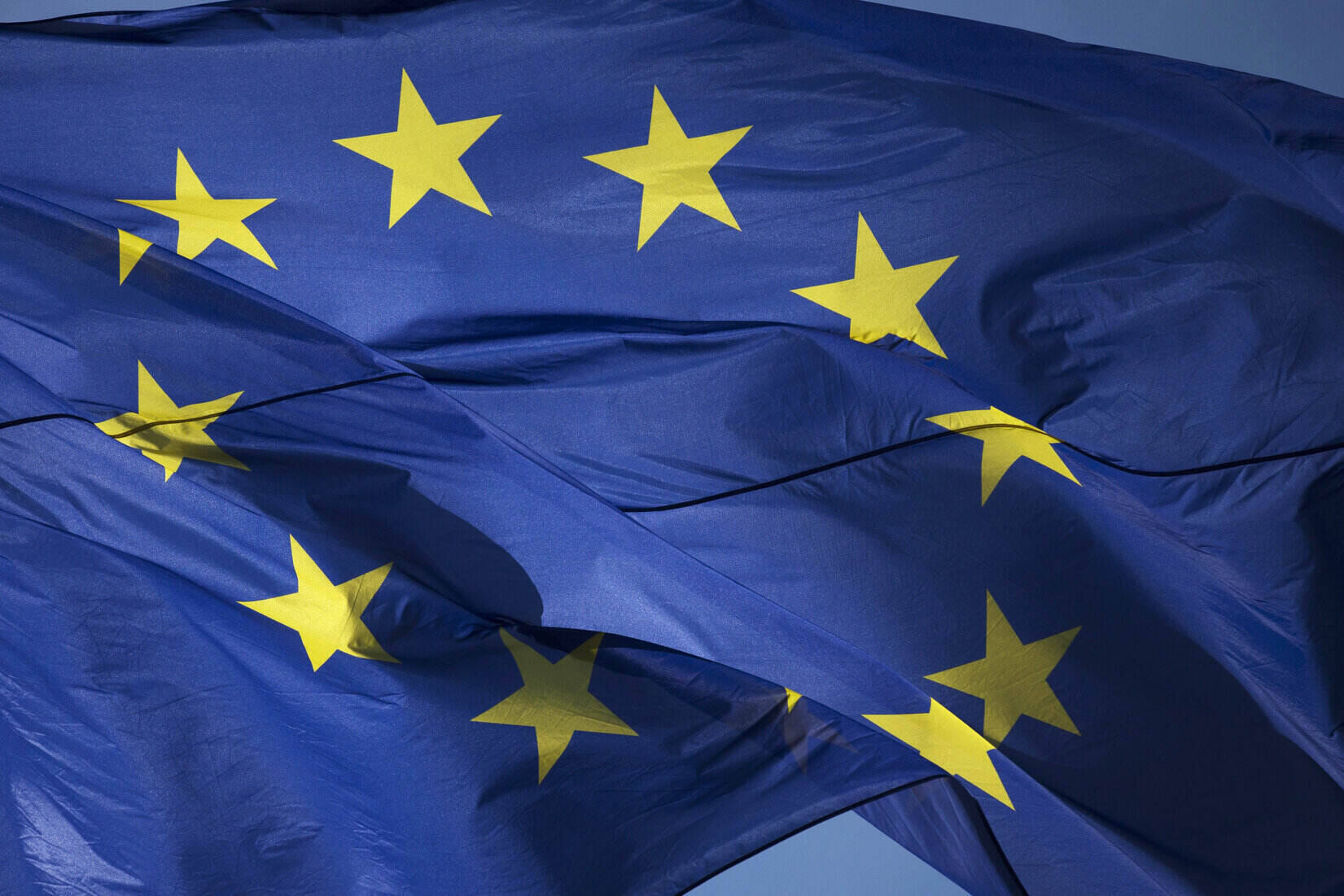 What is the difference between Hungarian and European democracy? While the Hungarian government has unquestionable democratic legitimacy, European institutions have long suffered from a democratic deficit. But the problem is being sought elsewhere, writes former Deputy Foreign Minister Petr Drulák.

In Brussels, Dutch Prime Minister Mark Rutte called on Hungary to either repeal a law banning the promotion of homosexuality among young people or to leave the EU. He spoke for the European progressives, who have long blamed the Hungarian and Polish governments for violating democracy and European values.

His Luxembourg colleague Xavier Bettel then shared with the other heads of the European government the trauma caused by his mother, who rejected him as a homosexual. Although it was unrelated to Hungarian law, everyone was moved that the prime minister of the richest country in the EU is a suffering member of an ostracized minority.

Such debates would have been difficult to imagine at the time Czechia joined the European Union. Even back then, values, unprivileged minorities and European democracy were discussed. But somehow it was all other way around. It was the Conservatives who defended European values. They cared about freedom, the nation, Christianity and the family, which recalled the experience of previous generations.

Progressives initially avoided discussing values, but eventually found a more effective strategy: they gave the values the opposite content and went on the offensive. In their conception, values refer to actions that previous generations rejected, which is why they should become a universally binding norm now.

Similarly, progressives redefined the disadvantaged. Originally, the disadvantaged was Central and Eastern Europe. In the 1990s, at great sacrifice, the region began to overcome the underdevelopment caused by the communist experiment and hoped that, thanks to the EU, it would catch up. But Czechia and Hungary are not much better off today compared to, say, Germany than they were at the time of accession to the EU.

Although Poland and Slovakia have improved from a worse starting position, they have also hit the ceiling of prosperity based on foreign investment, cheap labor and assembly plants. Romanians, Bulgarians, Lithuanians and Latvians prefer to emigrate directly to the West.

This disadvantage is likely to persist for several generations because it suits the elites of the richer part of Europe – they have a cheap, skilled, and disciplined labor force, reliable subcontractors, and no real competitors.

Who is privileged here?

To maintain this imbalance, ideologues of progressivism explain who is and who is not privileged. An ordinary Czech behind the cash register of a German owner’s supermarket? An ordinary Slovak in the assembly factory of a French carmaker supplier? Their local managers? Although they take three times less than they pay for the same work in the West, they have nothing to complain about, because they do better than when communism ruled.

Convergence with Germans and Austrians is not even on the agenda, because climate change needs to be addressed.

Central Europeans need to understand that they are privileged and that they are doing all too well. Then it will be possible to explain to them that the real victims of our time are not only the migrants, but Xavier Bettel, as well. Never mind that he heads a super-rich Grand Duchy of Luxembourg that lives from the tax optimizations of companies around the world, including ours. What does that mean when he feels discriminated against?

If the locals still do not understand, it is necessary to show them the door, as did the Prime Minister of the Netherlands, another tax haven where Central European money does not stink.

Time for Central Europe to put Europe back on its feet

The progressive oligarchy that controls public life in the richer part of Europe has succeeded in turning Europe on its head over the last twenty years. This protects oligarchs’ positions against the interests of Central Europe.

It is therefore time for Central Europe to find an ally, bang on the table, and start putting Europe back on its feet. The European authorities should understand that Czech banks and supermarkets do not have to be their cash cow forever and that most otherwise tolerant societies are fed up with the escalating demands of sexual minorities and other social experiments.

Instead of intervening in Hungarian education and ill-advised promotion of electric cars or renewable energy, the European Commission should address economic convergence between the West and the East or the tax predators also known as the Netherlands and Luxembourg.

The Right is aware of some of this. Orbán and Kaczynski are already forming a pan-European alliance of like-minded people around the Declaration on the Future of Europe. For the time being, the Left is either loyal to the European mainstream or pretending that it has no concern for it. But if the Left has nothing to say about the future of Europe, is it entitled to its own future?