The world order is changing

The USA’s increasing engagement in Europe is due to the rising activity of their political opponents. Dr. Krzysztof Winkler analyses how an American base in Poland is part of the US’ attempt to hinder the broadening of Russia and China’s spheres of influence. 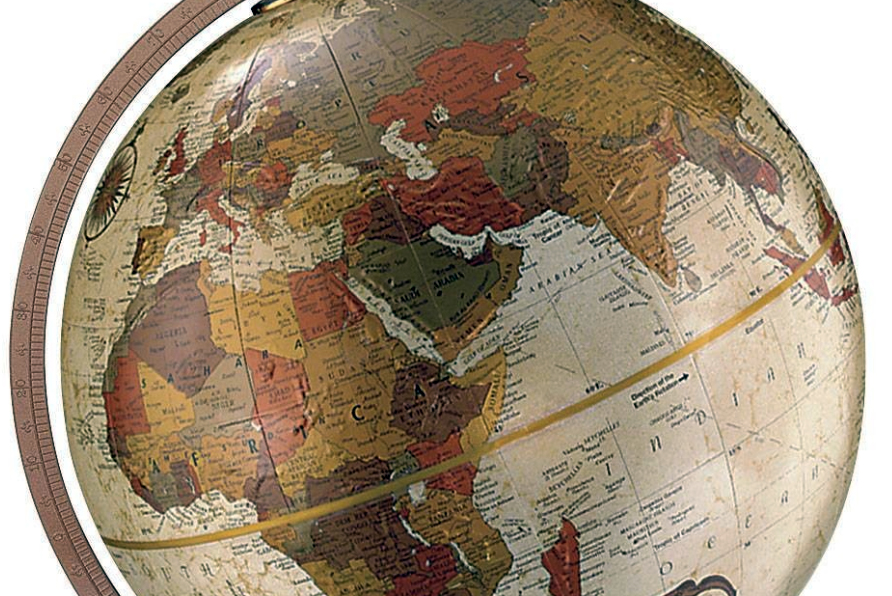 The last few years have seen serious change in the world order. Russia and China are trying to negate the order established on American dominance. Although the US’ authority is still far from over, their advantage is not as large as a few years ago. Which is why the scenario of a return to the Concert of Powers is likely. This time, however, it would be between the USA and China.

Such a change in world order provokes the strongest European countries, such as France and Germany, to increase their own spheres of influence. Poland’s geopolitical position in the world is key in the upcoming conflict between world powers. The bridge between the Baltic and Black Seas is key to controlling Europe.

China has been trying to utilize developments in technology and transport to promote the One Belt One Road project – the new Silk Road. Russia, on the other hand, is using its military strength to secure Central-Eastern Europe, which would protect them from a foreign attack and allow for direct cooperation with Germany.

A key US base in Poland

This is why a permanent American military base would be a means to halt Russian and Chinese influence. Such a base would increase Poland’s security in an age of uncertain global politics. The base would also be a guarantee of help if Germany or Russia decided to undertake more active ventures to dominate Central-Eastern Europe.

Although Poland would then stand on the side of the United States, it shouldn’t also rule out potential cooperation with Beijing. That would require great dexterity in politics, however.

Building up Poland’s position by America, while also strengthening its own economy and military, would also increase Poland’s credibility and make it more valuable to potential allies and partners.