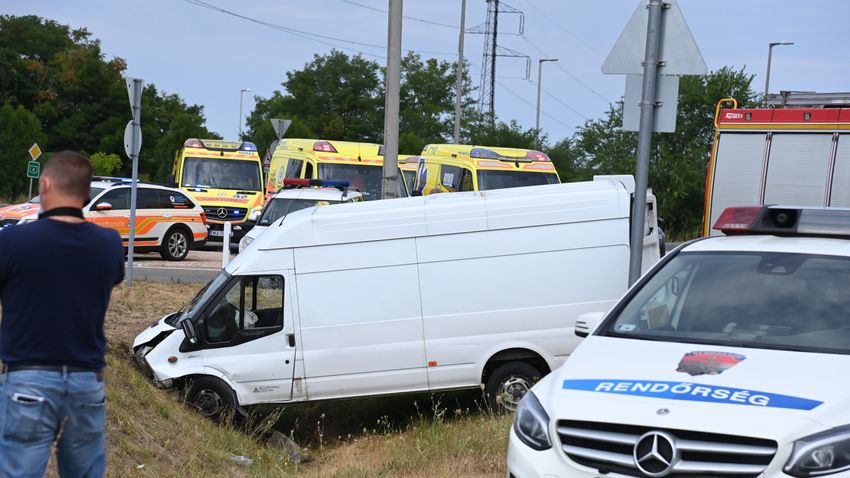 A minivan carrying 20 illegal migrants crashed near Budapest after a 40-kilometer police chase on Sunday morning, seriously injuring the majority of passengers, according to local reports.

Police noticed the speeding minivan in Cegléd, central Hungary, and when they tried to stop it, the driver sped up and attempted to flee. Police followed the van, whose driver lost control of his vehicle in the Pilis area and drifted into the curb. As authorities approached, he then accelerated and crashed into one of the police cars, again fleeing. No police officer was injured in the action.

The evasive driver, traveling at high speed on Highway 4 towards the capital, lost control of the vehicle again when exiting the roundabout in Üllő, some 30 kilometers from the capital Budapest, and crashed into a ditch.

The 49-year-old driver of the truck from Budapest was arrested by authorities, and 20 people were found in the cargo area. They were all injured as a result of the accident.

The migrants claimed to be Indian, Afghani, and Pakistani citizens, but none of them had any documents. They were all taken to the hospital; most of them were seriously injured, while five were slightly injured. Four rescue helicopters and 16 ambulance units transported them to the hospital.

The Hungarian driver of the minivan — who himself was only slightly injured — will be charged with causing a mass accident and people smuggling. If convicted, he faces up to 12 years in jail.

This was the second such case in only a few days after a Georgian driver with 14 migrants who claimed to be Syrians broke away from the Hungarian police after being sopped at dawn on Friday. The driver then failed to yield to an oncoming vehicle at a busy intersection, resulting in a collision where both vehicles flipped.

The trafficker’s car caught fire, and two migrants sustained burn injuries. A third died after being transported to the hospital, and 10 were seriously injured. In addition to people smuggling, the Georgian man is also being held for causing a deadly mass accident. 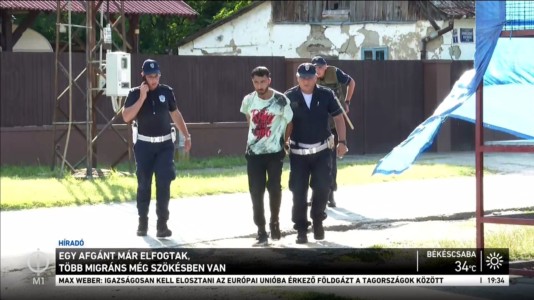 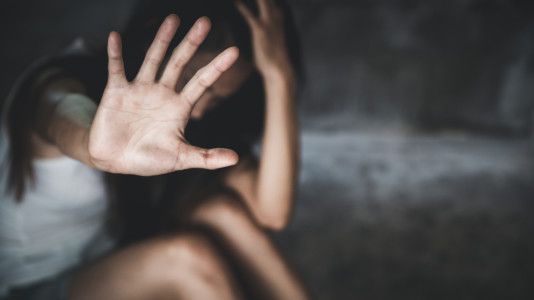 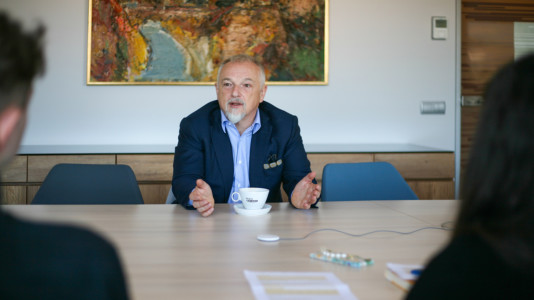 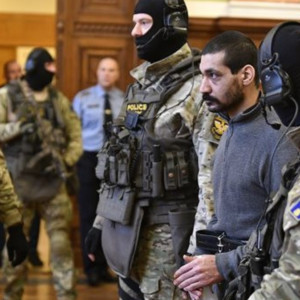