“Shoot the Boers, shoot, shoot” are lyrics from a popular song used by radical Black groups in South Africa 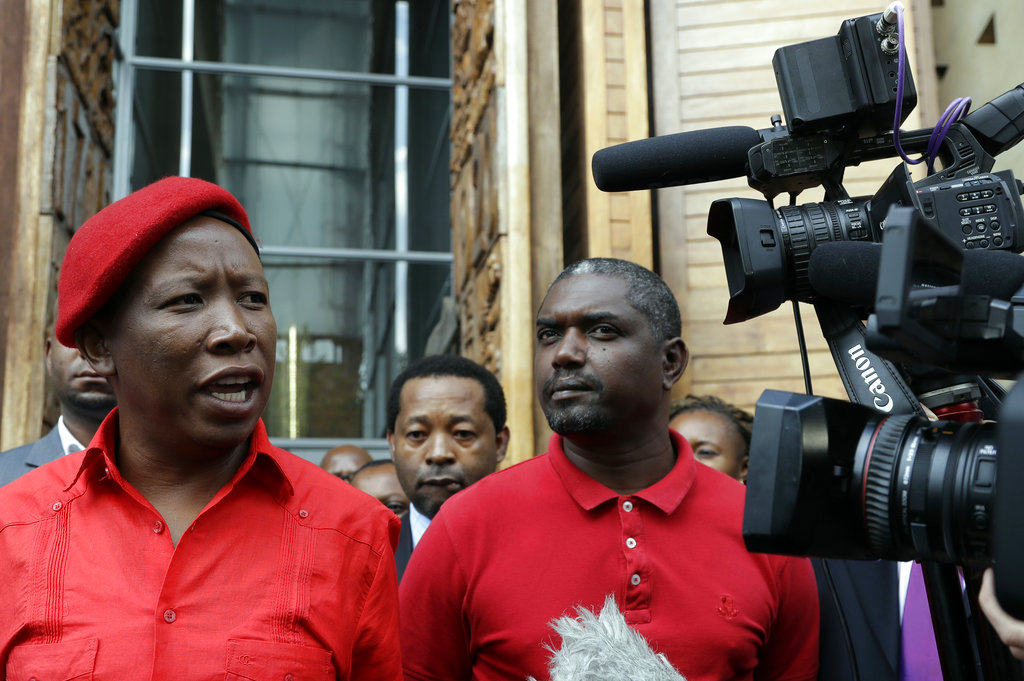 The Equality Division of the Supreme Court in South Africa has ruled that the song “Kill the Boers” was not a case of “hate speech.” The hateful song, which celebrates the killing of Dutch settlers in South Africa, is protected by freedom of expression and must be left to the political debate within society, according to the court.

The song says, among other things, “The cowards are afraid. Shoot the Boers, shoot, shoot.” The case was brought before the court by the organization AfriForum, an advocacy group for the minority White population living in the country, reported the South African news portal IOL.

In particular, the AfriForum group accused the left-wing Economic Freedom Fighters (EFF) party under its president, Julius Malema, of playing the song at their rallies and thus calling for violence against the Boer population, which is the term used for the Dutch population in the country. One of the political goals of EFF is the expropriation of large White landowners. However, according to the court, AfriForum could not prove that the song’s lyrics were intended to harm people despite the line: “The cowards are afraid. Shoot the Boers, shoot, shoot.”

EFF criticized the organization, stating that AfriForum was trying to give the impression that there was a “White genocide” in the country. In addition, AfriForum is based on a “racist narrative,” they said, according to which all Black people are irrational and therefore willing to kill because of a song.

“The attempt by the racists to erase the cultural element of the liberation struggle in South Africa has failed miserably,” emphasized EFF spokesman Sinawo Thambo.

Since the end of apartheid, Black gangs have repeatedly murdered White farmers and their families in South Africa. Often, the victims are raped or tortured before being murdered. Their goal is to drive the Boers out of the country and transfer their land holdings to Blacks.

South Africa is beset by crime and features one of the highest rape rates in the world. An estimated 115 rapes occur every single day, and that figure has remained more or less consistent for the last 10 years. Murder and violence are also endemic, leaving many Whites and Indians scared to travel outside their gated communities. Blacks are the biggest target of crime in the country, as they make up the vast majority of the population, but Whites are often seen as being either wealthy or legitimate targets due to apartheid, making them targets for crime. 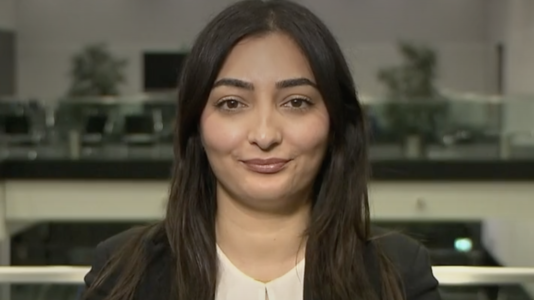 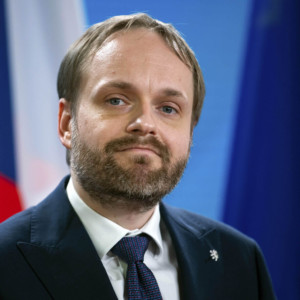 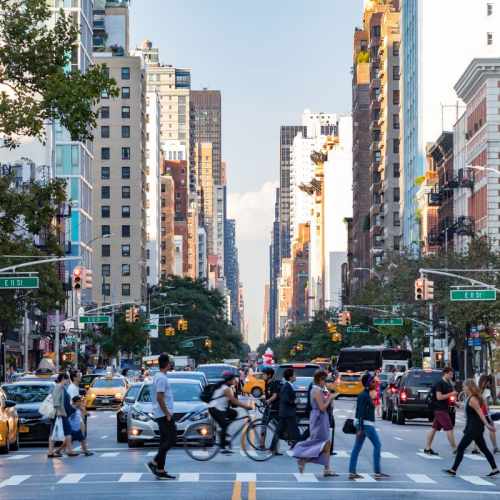 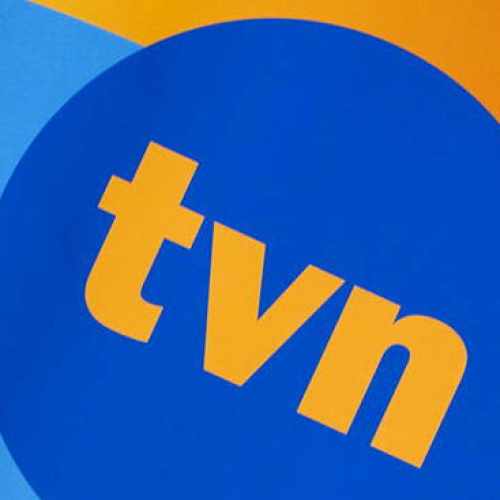