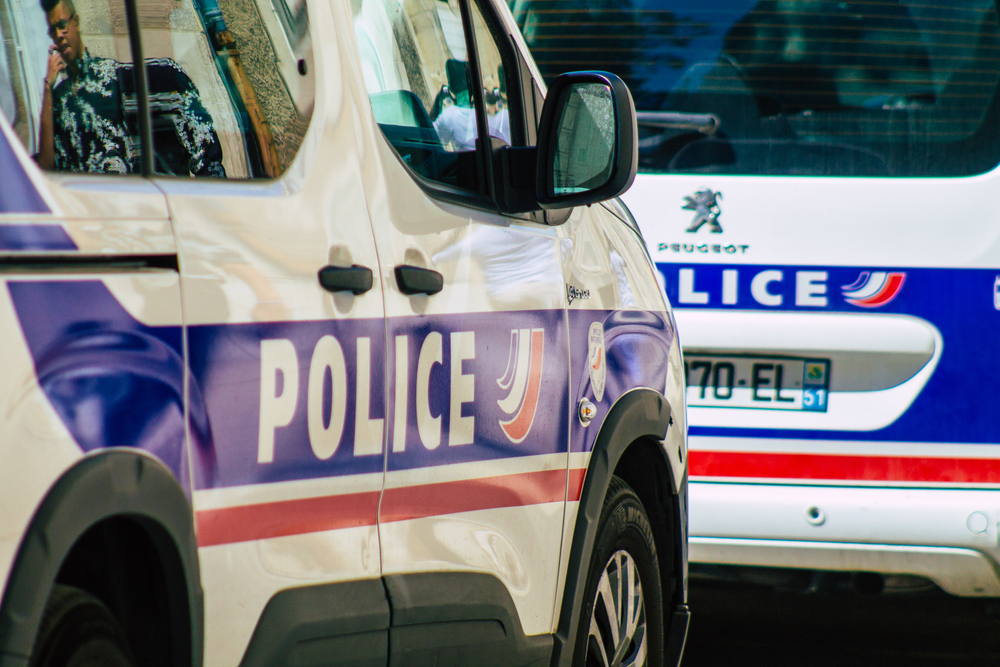 A 48-year-old Iranian national armed with a knife and a machete was shot by French police and arrested on Sunday for the alleged double homicide of two homeless people, according to local reports.

Authorities are understood to have been on the search for the suspect for several days after the bodies of two homeless people were recovered in the southern city of Nice on Wednesday, according to French news outlet Nice-Matin.

The two victims were both male and had suffered injuries consistent with a violent attack, according to the local prosecutor’s office.

Nice Mayor Christian Estrosi confirmed on Twitter the arrest of the Iranian national and the recent double murder were linked.

“The suspect of the double murder of (the homeless people) in Colomars was identified by (local police)… He took out a weapon, and the police used their weapon to neutralize him by injuring him. Thank you to the agents for their intervention,” he tweeted.

“Sensing he had been recognized, he tried to flee and pull out a knife. He also had a machete,” Deputy Mayor of Nice Anthony Borré added in an interview for local news.

After being spotted by a crew of three police officers, he reportedly pulled out a machete before being shot in the shoulder by a female police officer in the city center of Nice, near to the local Christmas market, a police source told AFP.

He was subsequently arrested and transferred to the Pasteur II hospital for treatment.

The suspect was a 48-year-old Iranian national who was already known to police for various common law offenses, according to a police source.

“Thank you to our police officers who neutralized a man with a knife in his hand in the heart of Nice, close to the Christmas market. They avoided a tragedy,” tweeted Eric Ciotti, the deputy of the Alpes-Maritimes police.