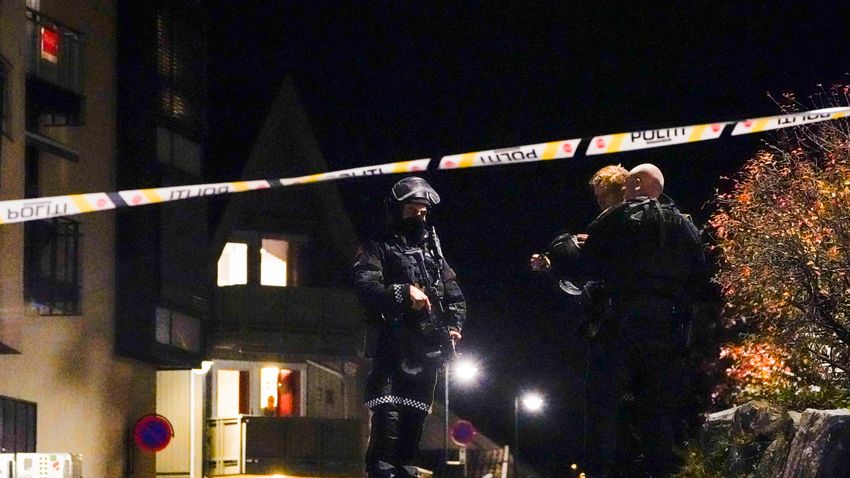 A bow-and-arrow attack took place on Wednesday night in the small town of Kongsberg in Suthern Norway. Several people were killed and wounded, and the suspect was detained, Norwegian police said.

“The man was captured, and according to the information available, he acted alone,” said Police Chief Øyvind Aas.

Several individuals lost their lives or were injured, Aas added, though he did not mention the exact number of victims. The Norwegian media reported five people have been killed. According to Aas, the evaluation of the information and the criminal scene in various places are still ongoing. He said the situation remains confusing.

“We still have many eyewitnesses we need to talk to,” he added. Answering a question from a journalist, he said it would be too early to discuss whether a terrorist attack had taken place.

Police have not yet provided any information about the perpetrator’s identity or possible motives. The perpetrator committed the crimes in downtown Kongsberg, about 80 kilometers south of Oslo, population 28,000.

According to Norwegian public service radio, police received the first calls at 6:13 in the evening that a man armed with a bow and arrows had been seen in the city center. The man showed up at several locations in the city, according to press reports, and he also shot at a Coop supermarket. The perpetrator was detained at 6:47 p.m.

“This is a tragedy for all who are affected. It’s hard to put my feelings into words,” said the city’s mayor, Kari Anne Sand.