The consequences of ‘wokeness’ coming first, with children a distant second

From Europe to the Americas, the battle for the safety of innocent children rages on 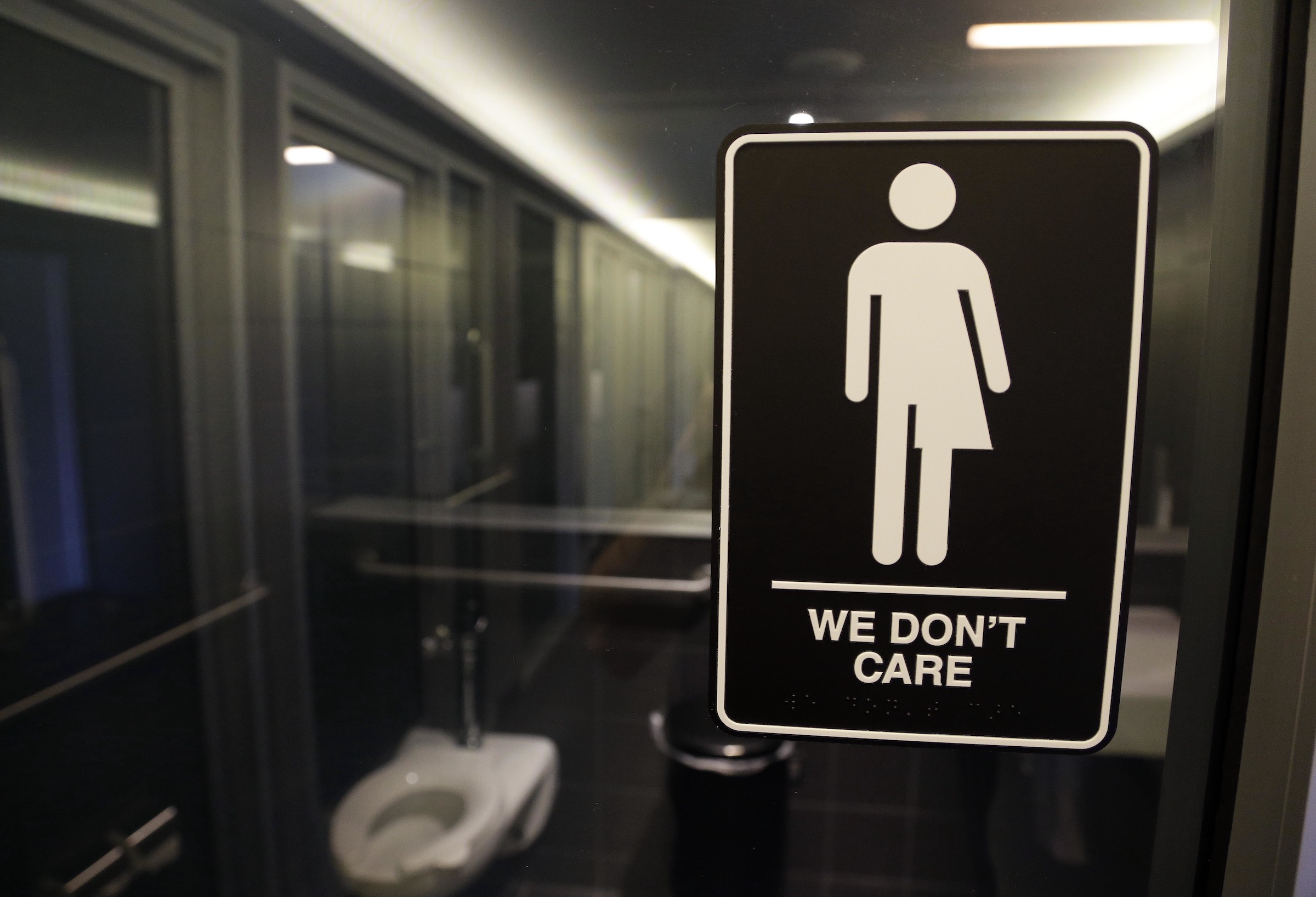 As we reported earlier, Hungary is being ostracized globally for its child protection laws that prohibit politicized LGBTQ propaganda to be presented in schools and kindergartens, and as well as the sexualization of childhood in general. The European Parliament has even passed a motion to withdraw recovery funds to force the Hungarian government to back down on its efforts to shield minors from gender identity politics. Yet the tragic example of the embattled Loudoun school district in Virginia provides a sober warning as to the dangers of the introduction of sexual politics into educational establishments, as well as what happens when a state forcibly takes away parents’ say in the sexual education of their children.

Ever since the Biden administration’s accession to power, a social experiment at the Loudoun school district has played out in front of millions of Americans’ TV screens – an experiment that has quickly revealed itself to be a show of force. For months, Loudoun County School Board has been engaged in what can best be described as a political battle for the soul of American education, with parents resisting radical leftist political propaganda introduced into the schools’ curriculum. This has ranged from Black Lives Matter (BLM) radical racial theories, LMBTQ-type relativization of the existence of genders and family values, cancel-culture rewriting of American history, and perhaps most notably, the introduction into the curriculum of Critical Race Theory, which aims to reeducate and engineer white children into left-leaning voters through humiliation and degradation.

The school board has also aimed to put their theories into practice by, for instance, banning gender-specific names and titles and introducing gender-neutral bathrooms to accommodate what they claim to be “trans” or “binary” students. It was this decision that parents warned against most, voicing their fears that mixed bathrooms would lead to sexual incidents. Just as it did in every other regard, the school board ignored parents’ concerns. However, in May this year, a boy wearing a skirt assaulted a young female student in the women’s restrooms, raping and humiliating his victim.

During a June 22 board meeting, Scott Ziegler, Loudoun County Superintendent, declared that “the predator transgender student or person simply does not exist,” and that to his knowledge, “We don’t have any record of assaults occurring in our restrooms.” On October 6, though, another assault took place in a different school, with reports connecting to the first attacker. The superintendent’s spokesperson has confirmed that the incidents have been reported to the police, yet remained tight-lipped about any details, citing student confidentiality. Ziegler’s office would not comment on parents’ calls for his resignation, either.

Parents called for the removal of the superintendent from his position during a school board meeting this week. “This is not China, this is the United States of America, and we will not be silenced,” said one parent. “What is worse than a child being raped at school? The cover-up by those who are trusted with the safety and well-being of children,” said another mother. Fox News quoted another parent as saying, “We warned you about policies that you were putting into place that would be a danger to our students, and we’ve seen that happen. When are you going to change the policies to keep our children safe?”

A 14-year-old female student opined that the board’s policies are not designed to make students accept one another, but to “change the way my peers and I think, so that we will become the next generation of social justice warriors. I am 14 years old, the fact that I have to be here defending my rights to not have your radical agenda shoved down my throat in school is not only concerning, it’s upsetting. My peers and I are not tools to further your political agenda.”

A similar battle is taking place in Europe, where the European Parliament has decided to put social and gender utopias ahead of children’s safety and crack down on any dissent that would dare to protect children from this “political agenda,” as the young Loudoun student put it. At the present time, Article 7 proceedings are in force against Hungary for putting the decision about their children’s sexuality in the hands of parents instead of unaccountable state officials and radical NGOs. From parents in Virginia to small conservative governments in Europe, the battle rages on for preserving the innocence of childhood and putting the final say on children’s education into the hands of those who ultimately care for the most: parents. 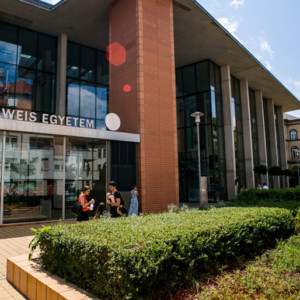 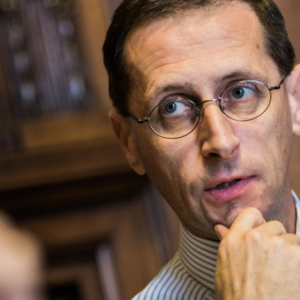 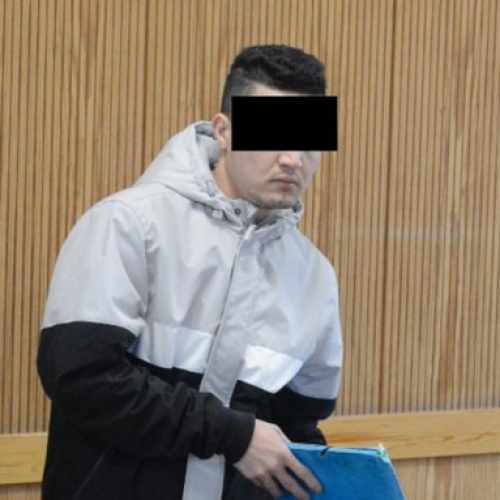