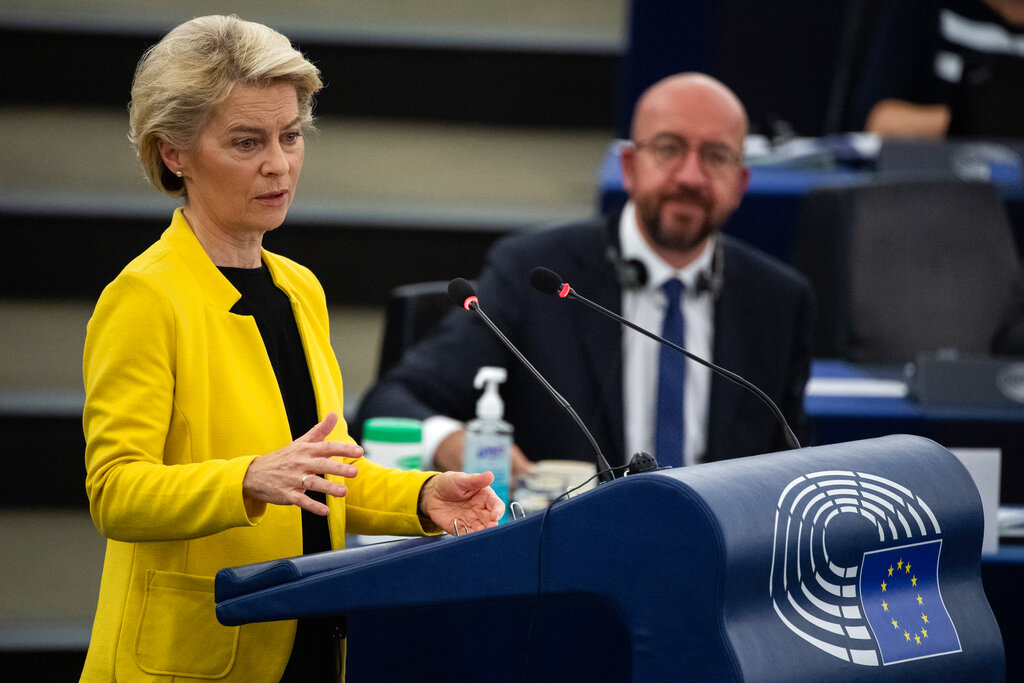 The European Parliament held a six-hour debate on Wednesday concerning Hungary’s child protection law labeled by the liberal mainstream as homophobic and discriminating, as well as the possibility of penalizing the country by withdrawing EU funding in the 2021-2027 budgetary cycle, reports daily Magyar Nemzet.

In the debate on the Hungarian Child Protection Act, the representatives of the European Commission and the Council first presented their positions. Věra Jourová, the liberal vice president of the ECJ, explained in detail which EU legislation he thinks could be in conflict with the Hungarian legislation.

“We have received a reply from the Hungarian authorities, and we are now analyzing it”, she said, referring to the fact that the EC had previously informed Budapest of its legal concerns, to which a written reply had already been received in Brussels. According to Jourová, the Commission is ready to stand up for the rule of law by all possible means.

Speaking on the Child Protection Act, she repeated Ursula von der Leyen’s earlier statement that the law blurs pornography with homosexuality. Regarding the so-called rule of law procedure under Article 7 against Hungary, she stated that, as in the case of Poland, she did not see any positive developments but rather a decline in the state of democracy.

Slovenian Foreign Minister Anže Logar spoke in the debate about the fact that, although family policy is a member state competence, the EU’s founding treaties enshrine the prohibition of discrimination. He confirmed that the Slovenian EU presidency also intends to continue the “rule of law dialogue” practice of the German and Portuguese presidencies.

One basis for this will be the European Commission’s 2021 Rule of Law Report Package, which will be presented by the panel within weeks (presumably on 20 July).

Fidesz MEP Balázs Hidvéghi said that according to the Hungarian law in question only serves the protection of children and looks at their overriding interests.

“Hungary will not accept intervention in matters in which it has never delegated powers to the European Union”, Hidvéghi said.

As a result of the debate, the EU Parliament will decide on Thursday on a resolution calling on the European Commission to withdraw funding until the infringements persist.