Europe has a new culture and values divide 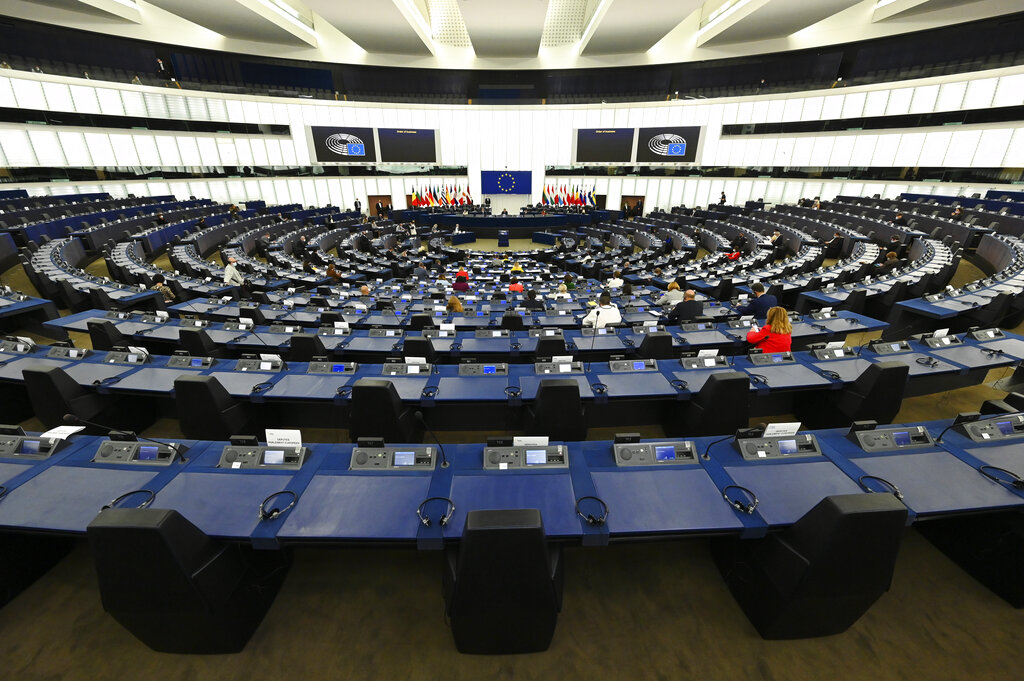 The above thought has been with me again (I’ve written about it before) ever since I watched with astonishment the weeks-long attacks on our child protection law package in Western mainstream public opinion. Increasingly, I see the paths of Western Europe and Central Europe once again separated in cultural and value-based terms – but now we are finally on the right side. This moment has been a long time coming.

What does this law package include? On the one hand, it is more severe than before against all forms of pedophilia; on the other hand, it prevents the dissemination of homosexual and LGBTQ approaches and opportunities for gender change among children. This law, which [far-right opposition party] Jobbik also voted for, is specifically for the protection of children, preventing anyone from taking control of children or wresting care from the hands of parents, which has been the natural right of parents since the world began.

The Hungarian law has been challenged at all levels by almost everyone who belongs to the globalist and liberal mainstream. Just by way of example, the Dutch and US embassies protested against the law, the US foreign spokesman expressed concern, and the European Commission announced that it would launch an investigation into the law (this will be their three thousand five hundred and seventy-sixth investigation of Hungary, if I counted correctly).

Well, that’s why I was reminded of Churchill’s famous Fulton speech from 1946, when he said to his audience, “From Stettin in the Baltic to Trieste in the Adriatic, an iron curtain has descended across the continent. Behind that line lie all the capitals of the ancient states of Central and Eastern Europe.”

Churchill’s words were very surprising at the time, because the question of where Europe was going after World War II was still open, and Churchill had an early intuition of ​​what was going to happen.

I may also be a little early in saying that, after what began as a political and military Iron Curtain, a cultural iron curtain based on value and worldview has now descended across the middle of Europe, from Warsaw to Ljubljana, from Prague to Sofia, from Budapest to Belgrade.

Except now we are on the good side of the curtain. And that’s no small difference.

Let us draw faith and strength from this, both of which will be much needed in the coming months. 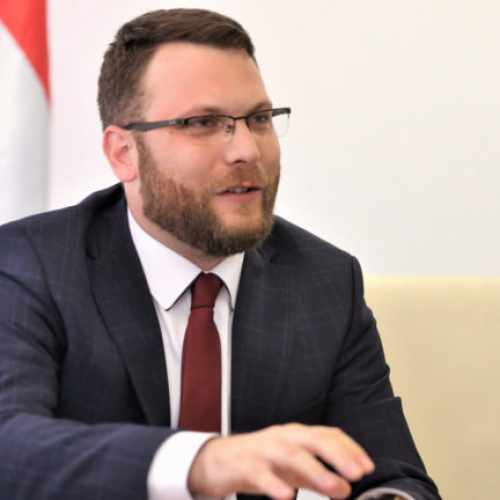