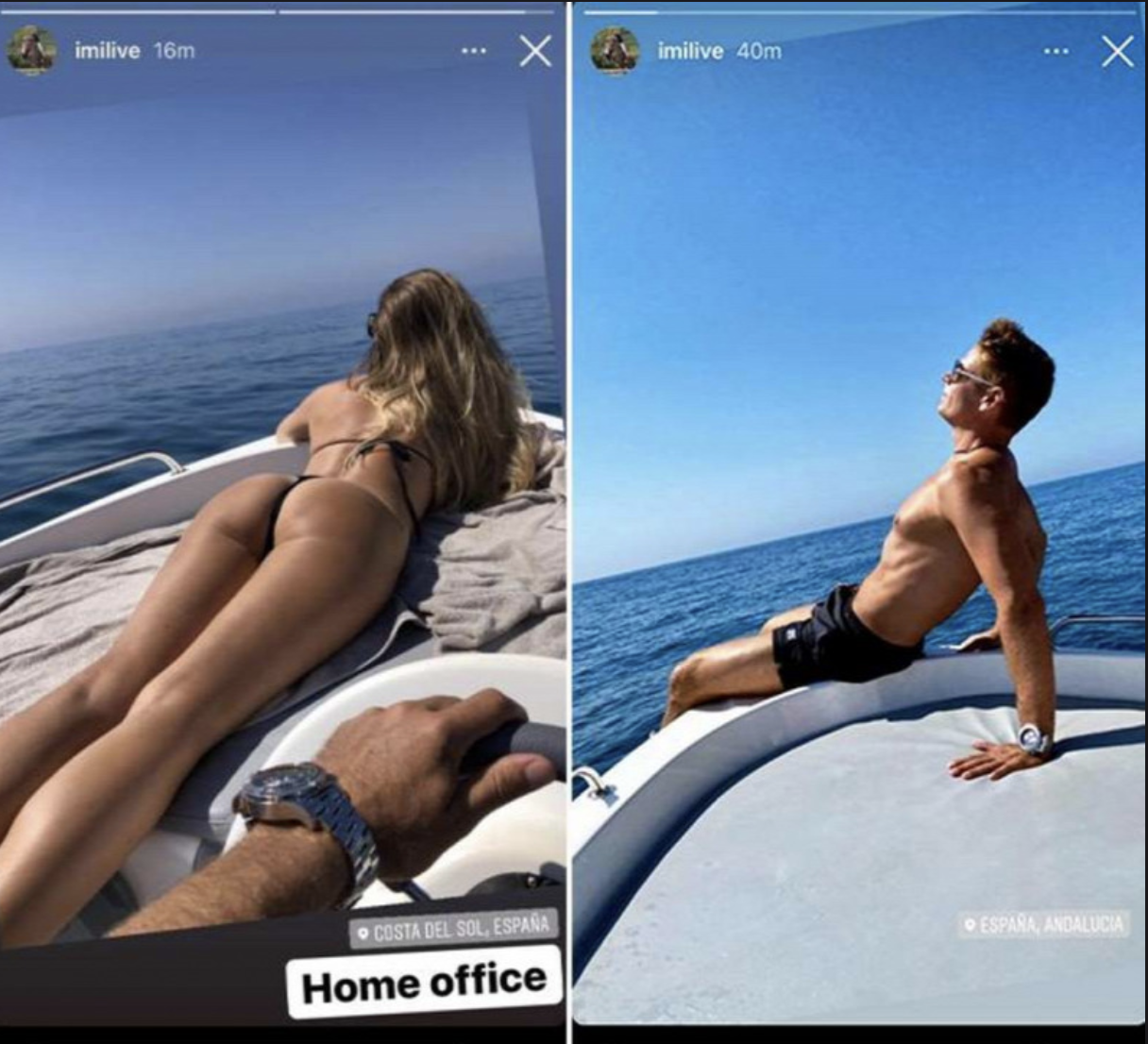 Hungarian billionaire Imre Mártha has posted flashy photos of his luxury lifestyle on social media during a time when his employees face layoffs and increased working hours.

Since the 2019 municipal elections, when most districts of the Hungarian capital voted for left-wing mayors, shady operators from the sphere of business and enterprise previously associated with the former socialist government’s corruption scandals have also been returning to the capital. In recent months, it is not only the questionable business deals made behind closed doors that have caused irritation among the Hungarian public, but also the lack of tact and taste worthy of a Russian billionaire’s playboy offspring in which these nouveau-riche are flaunting their newly acquired wealth.

The latest of such scandals involves Imre Mártha, the billionaire manager of a number of public utilities companies serving the capital. He is a manager of a large firm that runs the capital’s heating services, street cleaning and gardening services, chimney sweepers and funeral services — just to mention a few. He came to prominence and acquired an unenviable amount of infamy under the government of socialist Prime Minister Ferenc Gyurcsány, under whom the selling off of the capital’s public properties, services, buildings, and companies have made Budapest look like the Wild East. It was under the reign of Gyurcsány and his liberal mayor, Gábor Demszky, that the 4th line of the Budapest’s underground system saw some large-scale tunneling, with the construction project resulting in the EU’s anti-corruption agency, OLAF, ordering Hungary to repay 167 billion forints to the EU.

Imre Mártha is a well-known player from this era; there were no less than four inquiries against him on suspicion of embezzling large amounts of public funds, from which he was only able to escape with the help of his influential political backers. Yet, instead of lying low and enjoying his wealth, Mártha could not stop himself from flaunting it with astonishingly brazen photos published on his social media account.

On some of these, he can be seen driving a powerful and expensive motorboat, showing off his muscles whilst sunbathing, and to the delight of the tabloid papers, the bare bottoms of his girlfriend stretched over the deck of his yacht. He posted all these with the provocative tag: “home office.”

These photoshoots were occurring during a financial squeeze at the public utility company he is running, when people have been laid off and those remaining are asked to take on overtime shifts. To be fair, the Cambridge-educated businessman did show some solidarity with his under-pressure employees, as he is known for driving a modest Skoda to his workplace, only to swap it for a luxury Bentley once his gets home. His home itself, a multi-million dollar oligarch-style Budapest mansion, is also a matter of controversy, as it belonged to one of the since-deceased heads of the Hungarian underworld, who was assassinated back in 1996.

The good friend of former socialist Prime Minister Ferenc Gyurcsány has an acquired taste in home decor as well, Mártha had posted images of himself playing a $100,000 Steinway & Sons piano. And of course, photos have emerged of the obligatory mug with a Bentley logo that you get for free when you buy a $150,000 Bentley Continental. He could not resist some snaps of himself wearing his $45,000 golden Hublot watch, or riding an electric surf board either.

The vulgar public utilities king’s case is far from isolated though. Since the liberal-socialist takeover of Budapest’s mayoral office, a series of scandals have rocked the capital. Chief among these was the astonishing attempt to sell the city’s town hall itself, which was only shelved due to a leaked recording of the relevant business meeting and the outcry that followed. Thus, only three months before the national elections, Hungarian voters are getting a strong — and thanks to Imre Mártha — very visual reminder of what they originally got rid of in 2010 when they voted in the conservative government of Viktor Orbán.

Very few, even on the opposition side, have any illusions about the probability of the return to industrial levels of corruption and the selling off of public property in case the opposition pulls off a victory in April. 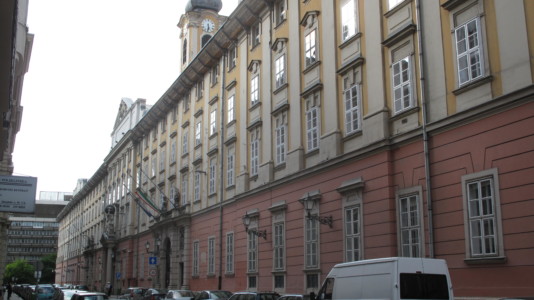