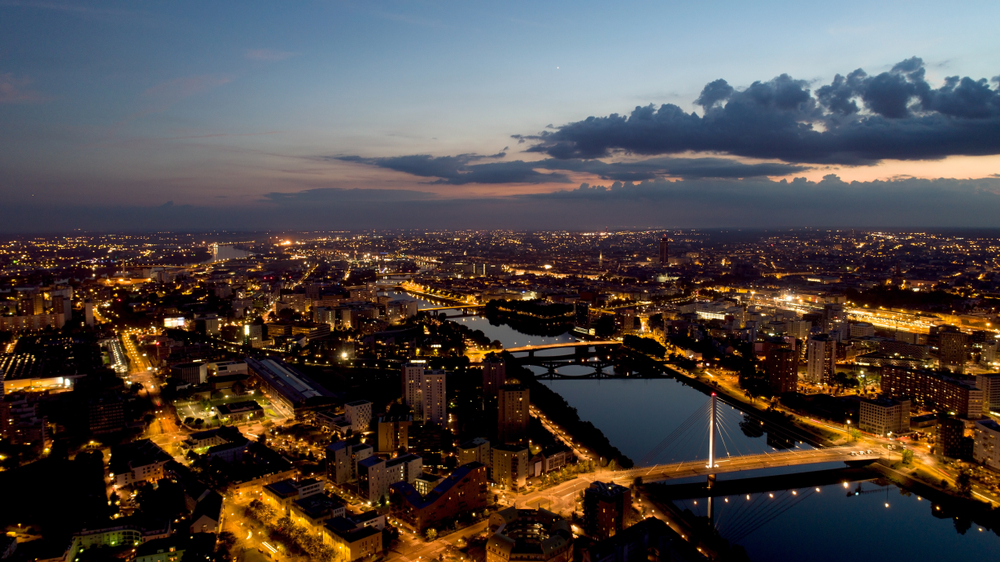 The abhorrent attack on a French woman who was gang raped by three Sudanese migrants while walking home alone in Nantes on Saturday has sparked national outrage and a debate on the extent to which mass migration has affected national security.

After spending the evening with friends, the 40-year-old victim was returning home early on Saturday morning at approximately 5 a.m.. On her way home, she asked a group of males if they had a lighter for a cigarette, the public prosecutor of Nantes, Renaud Gaudeul, said during a press briefing. She was then accosted by three males who first requested she hand over her mobile phone and personal belongings.

When she refused their request, the victim was struck by a punch that threw her to the ground. The gang proceeded to steal her mobile phone before at least one of the attackers ripped her clothes off and raped her as she lay on the ground.

According to the French outlet, CNEWS, authorities acted swiftly in identifying three men corresponding to the description given by the victim. They are three Sudanese migrants, two of which are reportedly 27 years old, while the third is 41.

A policeman was reportedly attacked during the arrest, receiving a blow to the head that required stitches.

A “citizen rally against insecurity” will be held in Nantes on Saturday, Le Figaro reports, as residents signal their dismay concerning what they believe to be the prevailing insecurity of the people of the southern French city.

In the media backlash to the gruesome attack, experts took the airwaves to lament the extent to which security in Nantes and its surrounding areas has been rocked by mass migration.

Speaking to BFMTV, Christophe Rouget, a police commander and secretary general of the union of internal security executives, claimed that “migrants generate more than 50 percent of public crime” in the area.

A spokesperson for the Independent Union of Commissioners of Police, Matthieu Valet, slammed those who “thank the country that welcomes them by raping a woman in the middle of the street,” adding that “those who defile the country must be expelled.”

Philippe Guibert, who was previously head of the French governmental information service, claimed that one of the key problems in the area is “the reputation of the Nantes prefecture for granting papers more easily than elsewhere, hence an influx of people of foreign origin.”

The assailants remain in police custody and face a prison term if convicted of up to 20 years.