From the beginning of next year, as many as 6,000 Spaniards will be able to work four days a week as part of a state-sponsored experiment initiated by the fringe leftist Más País party 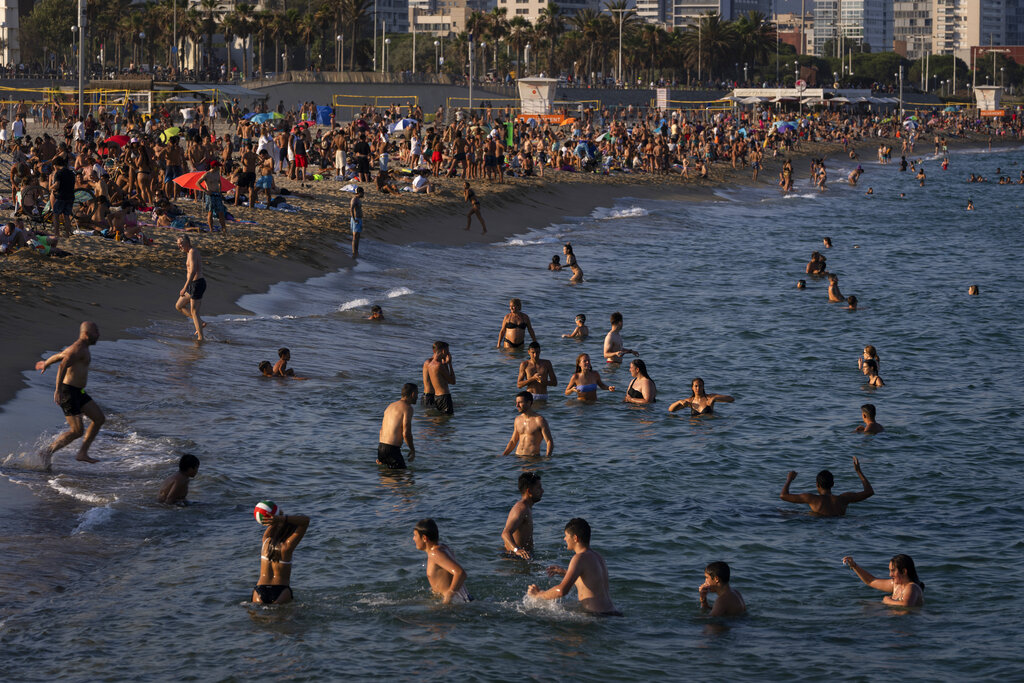 Under the experiment, between 3,000 and 4,000 employees in some 200 to 400 companies will be able to switch to four-day work week in the coming years and will be paid for their previous five-day job throughout.

The experiment will also be supported by the Spanish state with a budget of around €50 million to minimize the risks for the companies involved in the experiment. The transition is scheduled for late 2021 and early 2022.

Héctor Tejero, the political coordinator of Más País, recently gave a longer interview on the online edition of Jacobin Magazine – which designates itself as the leading voice of the American left – about the idea, which is also gaining traction elsewhere in the world.

Opening the interview, the politician highlighted that there is evidence from worldwide research on a four-day work week that a shortened work week improves workers’ quality of life, as well as their physical and mental health. This, he said, could also have a repercussion on companies, as more balanced employees will be able to bring greater productivity.

Of course, the proposal, which can be said to be radical, has received a lot of criticism from both the right and the left of the political spectrum. Right-wing politicians have argued mostly against reducing working hours on the grounds that it would be too costly for companies and that the current crisis is not the right moment to put such social measures on the agenda.

However, according to Tejero, these criticisms are unfounded based on current research findings, and a test project is currently being planned, with the aim of gaining experience for a large-scale implementation and correcting initial mistakes.

From the left, the idea of ​​a four-day working week in Spain is most criticized as not being the most appropriate social measure to alleviate the problems of the Spanish labor market. Tejero countered by saying that the various social measures do not compete with each other but rather that they complement each other.