Croatia’s president blamed the U.S. and the EU for the crisis in Ukraine 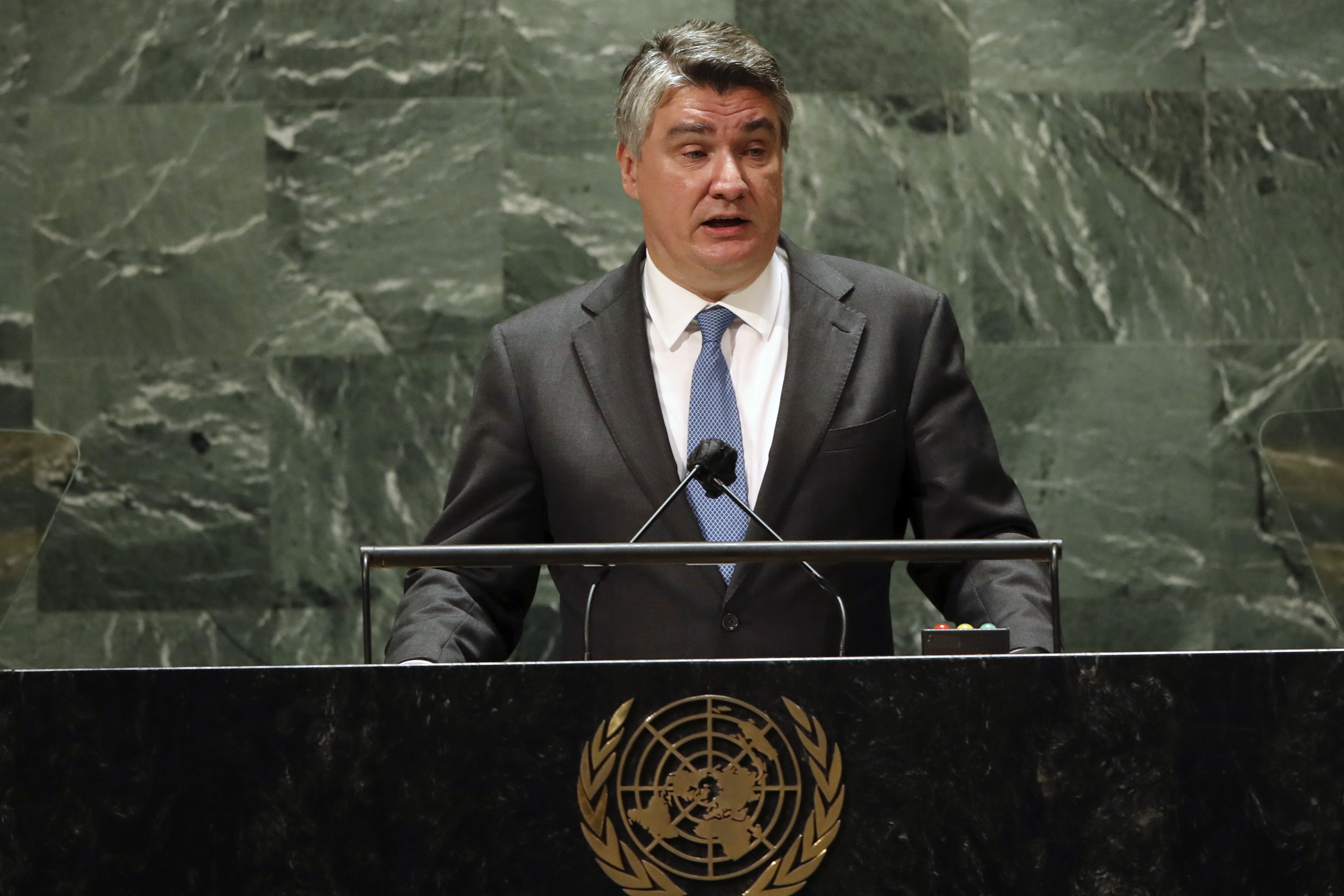 Croatia’s president, who also serves as the leader of its armed forces, threatened to withdraw Croation troops “to the last Croatian soldier” if Ukraine escalates tensions with Russia, prompting strong pushback on the claim from the country’s prime minister.

“Croatia will not send any troops in case of an escalation. On the contrary, it will recall all troops, to the last Croatian soldier,” President Zoran Milanović said.

“All that is happening in the antechamber of Russia,” Milanović added. “One must reach a deal that will take account of the security interests of Russia.”

Croatian Prime Minister Andrej Plenkovic on Thursday described the recent statements by President Zoran Milanovic, who accused the United States and the EU of being responsible for the crisis between Russia and Ukraine, as “shameful and scandalous.”

The Croatian president pointed the finger at the United States and the administration of Joe Biden, according to Croatian news outlet Ziare. Although Milanović said he supported Biden in the past, the U.S. president’s behavior was “dangerous” in relations to national security matters

The Croatian head of state also said that Ukraine is one of the most corrupt countries in the world and opposed its possible accession to NATO.

“Ukraine’s place is not in NATO,” said Milanović.

He also accused the European Union of inciting a “coup d’état” in 2014 to oust the then Ukrainian president Viktor Yanukovych, without the EU making any contribution to this country, so that “Ukraine is today one of the most corrupt countries in the world.”

The Croatian government “is distancing itself and has nothing to do with the positions expressed by the president,” the prime minister insisted.

Zoran Milanovic became president in 2020 after running as a Social Democrat.