Over 100 people are searching for the plane, which was lost with four people on board 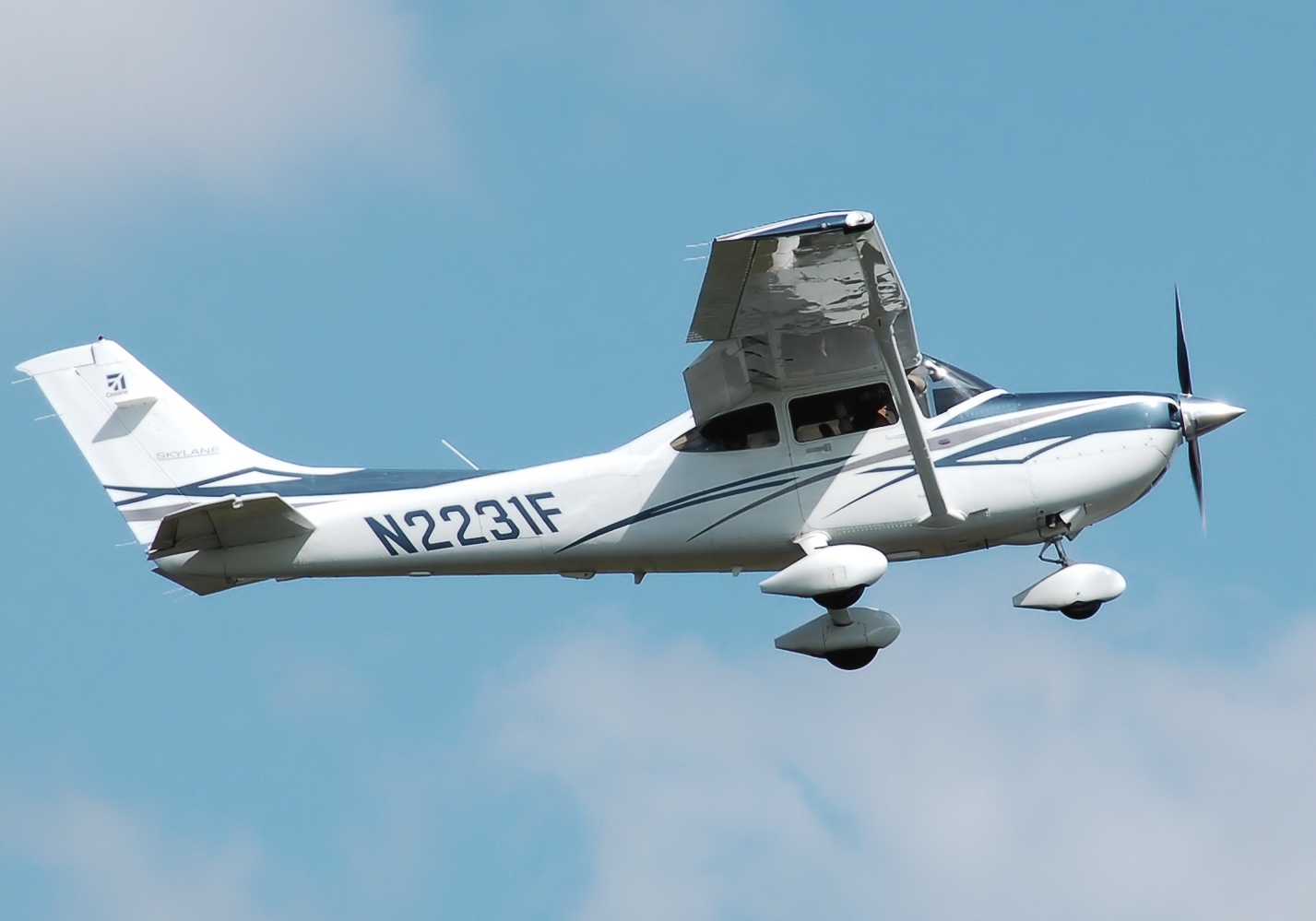 Croatian emergency services are looking with all available personnel for a small Cessna utility plane that went missing on route to Germany on Sunday.

Police in Karlovac reported that a Cessna 182 aircraft had disappeared from the radar of the Croatian air traffic control service at 11:25 a.m.

The Croatian Air Navigation Service has notified the Civil Protection Operations Center north of Rakovica of a Cessna aircraft that had disappeared at an altitude of 700 meters, departing from Split and heading north toward Germany.

Members of the HGSS armed with a search drone along with police were sent to the coordinates of the disappearance. HGSS chief Josip Granić said they do not yet have a specific location, but there is a wider area where the search is being conducted.

“The terrain itself is difficult. It is hilly, wooded, but we are used to it, and it is not a big obstacle for us. Weather conditions make searching difficult, visibility is not good, and the work requires a lot of resources and huge attention,” said the head of the mountain rescue service.

Later, Natalija Mezak Dolenčić, who coordinates search and rescue planes, said hundreds of people were currently on the scene looking for the missing plane, but added that and aircraft and drones cannot operate due to adverse weather.

Immediately after the report, 34 police officers joined the search of the area, including members of the special and intervention police and 28 members of the Croatian Mountain Rescue Service, who used a drone to search, police said.

Alenko Hudak, head of the Karlovac County Civil Protection Service, said there was no information on how many passengers were on the plane. He added that the search will continue during the night and the number of people searching for the missing machine will increase.

According to the Hungarian Ministry of Foreign Affairs and Trade, there were no Hungarians on board. 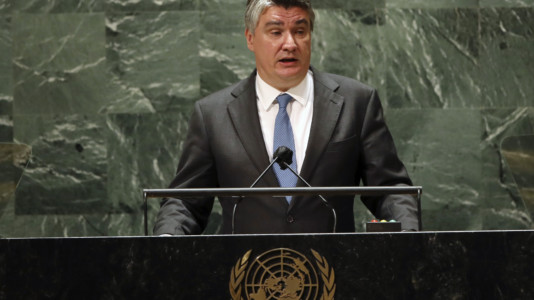 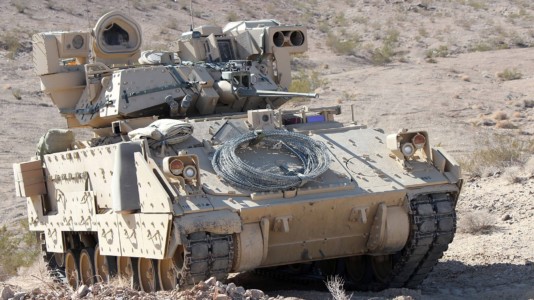 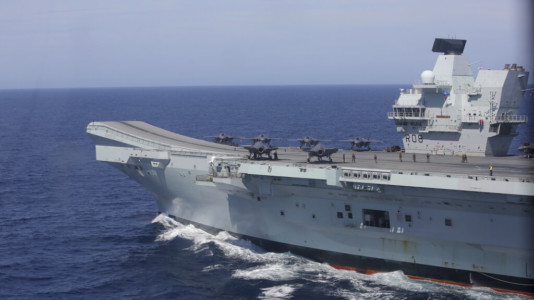 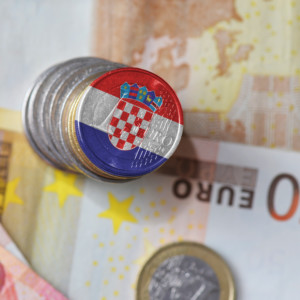 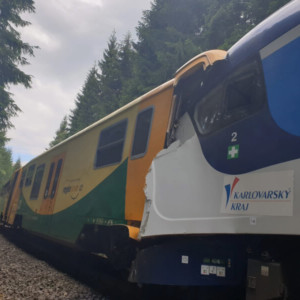 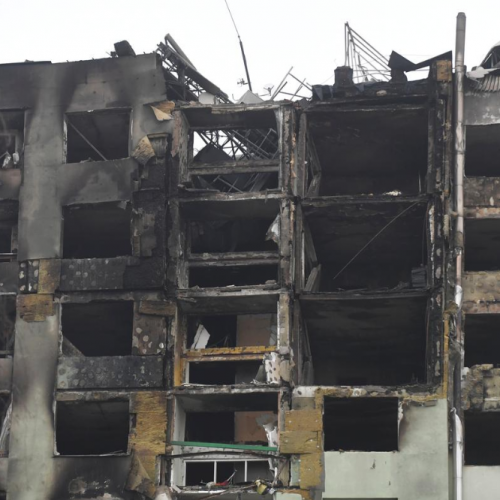 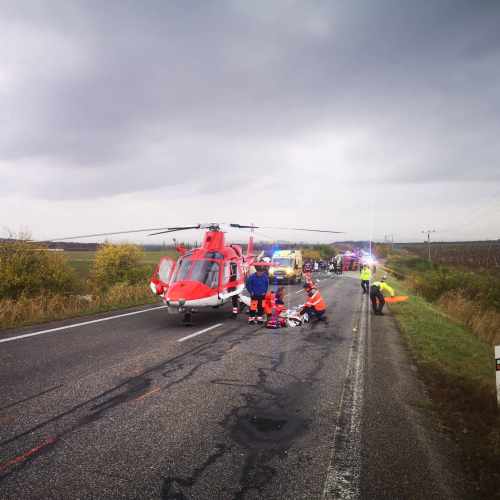 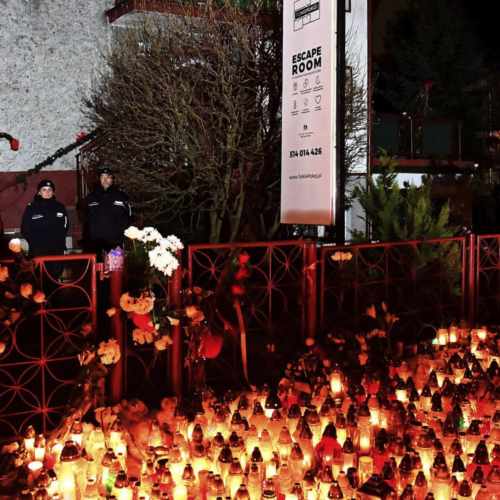