Among the soldiers are members of the well-known 31st Radiation, Chemical and Biological Protection Regiment of Liberec 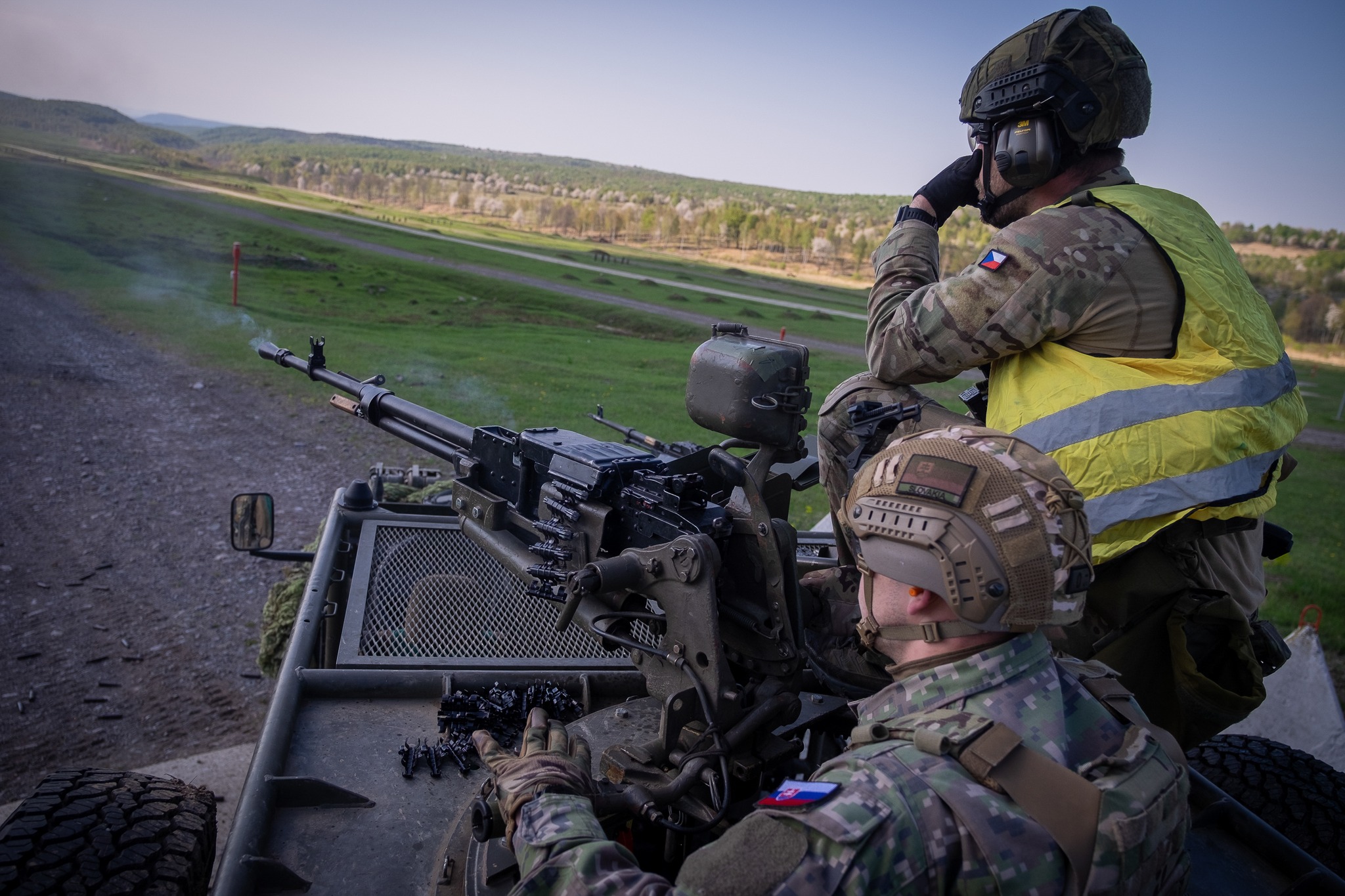 As the NATO summit in Madrid enters its final day, representatives of the member state governments have agreed on several points in an official statement adopted on Wednesday.

In addition to strengthening combat groups, such as the one in Slovakia, they also agreed to increase the number of rapid reaction units, as General Secretary Jens Stoltenberg had predicted before the meeting. So far, 600 soldiers have been set aside for this purpose within the Czech army. There are currently 40,000 soldiers in rapid reaction units across the alliance’s member states, and there is talk of increasing this number to 300,000 in the future.

These special multi-national units consist of ground troops and members of the naval and air forces across the alliance’s armies. Their purpose is to react quickly so they can intervene in days and weeks anywhere on NATO territory in the event of a conflict. The building of the NATO Response Force began after the Prague Summit in 2002; however, they were not activated until February this year following Russia’s invasion of Ukraine.

Only when the Russian annexation of the Crimean Peninsula took place in 2014 did the Very High Readiness Joint Task Force begin to emerge to be able to deploy forces even more immediately. This now includes members of the well-known 31st Radiation, Chemical and Biological Protection Regiment of Liberec, who have gained international respect, for example, on missions in Afghanistan, as well as the entire 4th Rapid Deployment Brigade of Žatec.

The General Staff of the Czech Army does not yet want to comment on how much Czech participation could increase with the expansion of these forces. The official statement, which the country’s leaders including Czech Prime Minister Petr Fiala adopted on Wednesday, does not mention specific numbers. If, as Jens Stoltenberg claimed, the increase in the force is more than seven-fold, it could mean thousands of Czech soldiers.

NATO, in cooperation with the EU, deployed troops at its eastern border shortly after the Russian invasion, which began on Feb. 24 this year. Four new battle groups composed of multi-national units were formed, which currently operate in Hungary, Romania, Bulgaria, and Slovakia. In Slovakia, Czech officers command a battle group of Slovaks, Slovenes, Germans, Americans, and Dutch.

In response to a question from the Echo24 daily, Colonel Magdalena Dvořáková stated on behalf of the General Staff of the Czech Army that the Czech Republic currently has 800 soldiers deployed on missions in Lithuania, Latvia, and Slovakia. The members of the 43rd Airborne Regiment from Chrudim now form the core of the Czech contingent in Slovakia. According to earlier statements, a mechanized company on Pandur armored personnel carriers is to leave for Slovakia in July.

Sweden and Finland to join NATO

At the Madrid summit, North Atlantic leaders agreed to further increase aid to Ukraine and decided to formally launch the process of admitting Sweden and Finland to the military pact. They described Russia as the most significant and direct threat to the security of member countries.

While the Russian Federation used to be a “strategic partner” of NATO a decade ago, the Alliance did not even think of China at the time.

“China is not an opponent of NATO, but we must have a clear view of the challenges it poses,” Stoltenberg said on Wednesday evening.