90% of Czech Republic suffering from drought

Like much of Europe, Czechia is suffering from extreme drought 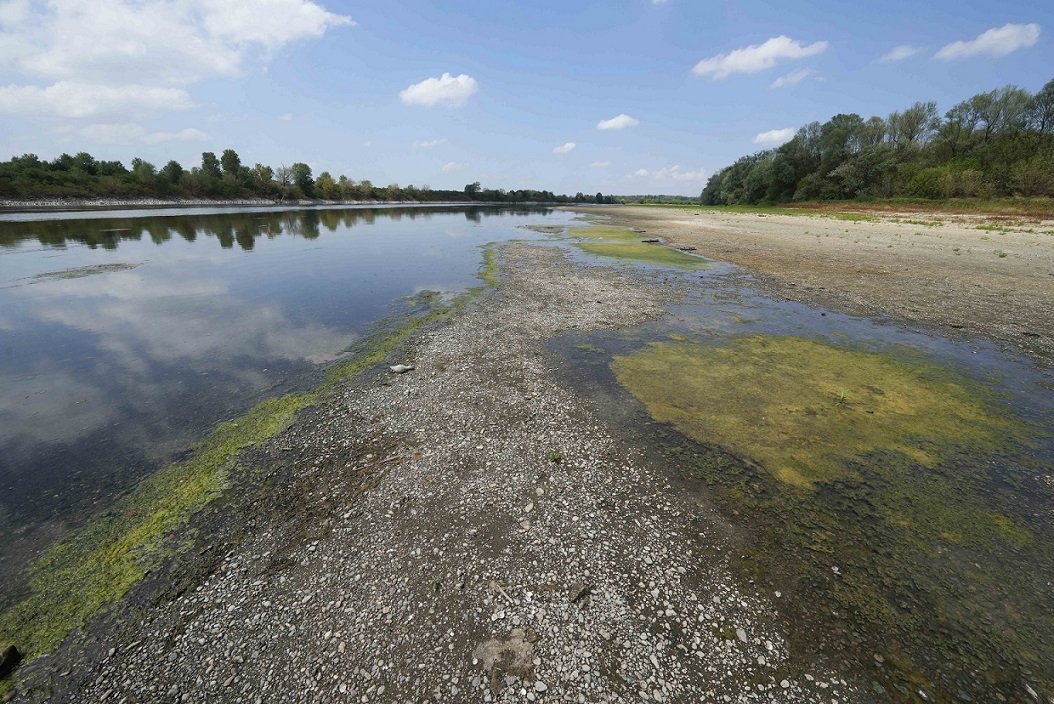 Czechia is experiencing a drought that affects nearly the entire country, but experts say it is not necessarily due to a lack of rainfall. Instead, they say that the unusually warm winter means there was little snow to melt in the country.

This year, precipitation totals do not differ significantly from the long-term average. Nevertheless, the drought has affected the vast majority of the Czech Republic, with extreme drought befalling 20 percent of the country, according to the Intersucho project. Scientists have observed significantly lower than normal values in soil moisture, river flow, and groundwater supply.

Drought has affected northwestern, southern, and central-eastern Bohemia the most. Southern Moravia and Šumava have been affected the least. The river flows are mostly below average, in many places significantly. Regular flows can be seen only rarely, according to the data of the Czech Hydrometeorological Institute (CHMI). The groundwater level is also significantly lower than usual.

According to CHMI, it rained an average of 8 mm in the third June week, which is only half of the normal amount for this time. The landscape is showing distress from a combination of dry and hot days, during which heat does not dissipate into the upper atmosphere, and in addition, there is a lack of clouds that could block the sunshine and prevent further moisture loss.

According to the coordinator of the Intersucho project, Professor Miroslav Trnka from the Institute of Global Change Research of the Academy of Sciences, the current drought was not caused by a lack of rainfall but rather by a lack of water supplies in the landscape after the warm winter.

“This year’s precipitation totals have not differed dramatically from the averages. The problem is not that the precipitation was poor in winter, but rather that the winter was significantly warmer, and the precipitation did not fall in the form of snow and largely flowed away and evaporated,“ said Trnka.

“Snow is very important for replenishing soil moisture and groundwater. In 2020, it was a very poor winter for snow, and this deficit was only cleared by above-average rains half a year later,” he said.

According to Zahradníček, snow also plays a role at the beginning of the growing season, when the plants wake up and need to draw moisture from the soil for their growth, which is gradually replenished by melting snow.

Heat and droughts will be more common

Miroslav Trnka also described how climate change affects periods of drought. According to him, temperature extremes, lack of water, and severe storms will become more intense and frequent.

“There will be more days with record temperatures, and heat waves will lengthen in time. We have been predicting these things for about two decades, and we know they will happen.”

“The climate is leaving the kind of framework we are used to, for which we have observed data and which we follow when designing, for example, flood protection measures. We were counting on a stable climate, but that is now changing,” he added. 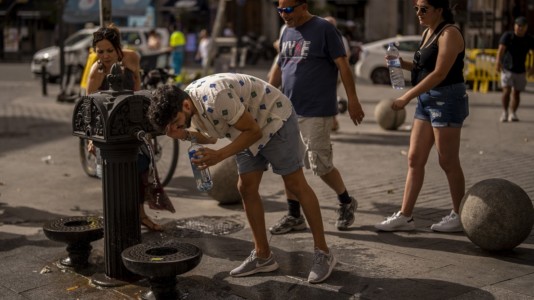 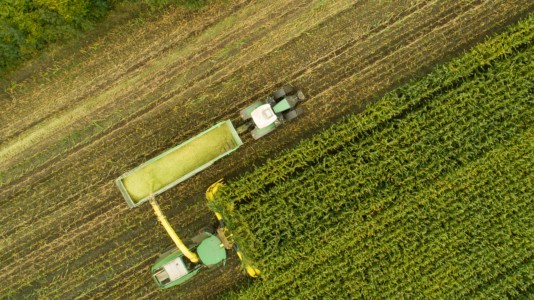 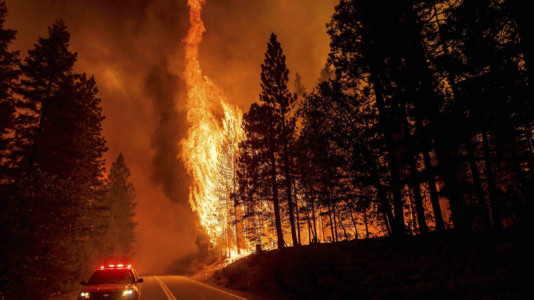 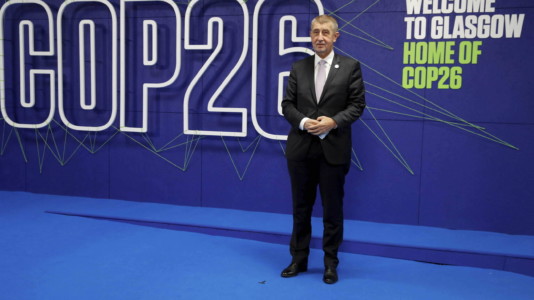 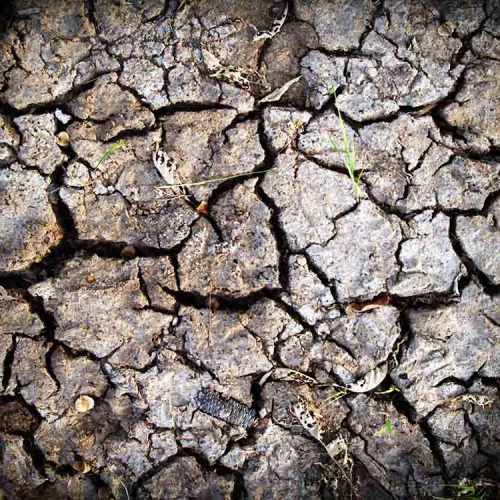 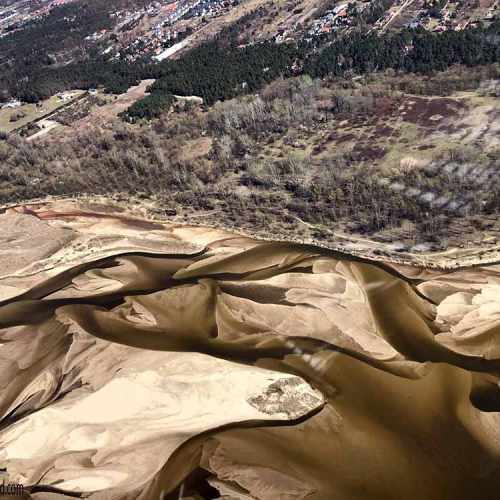 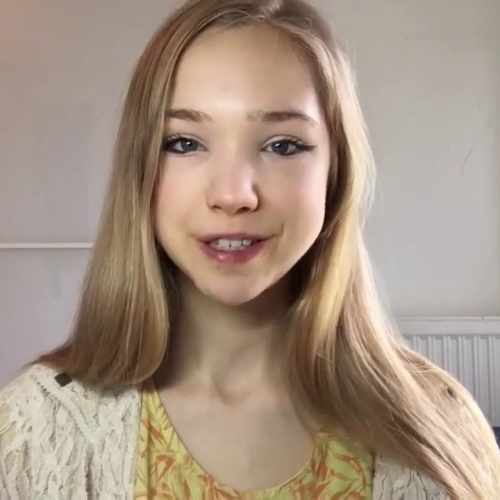 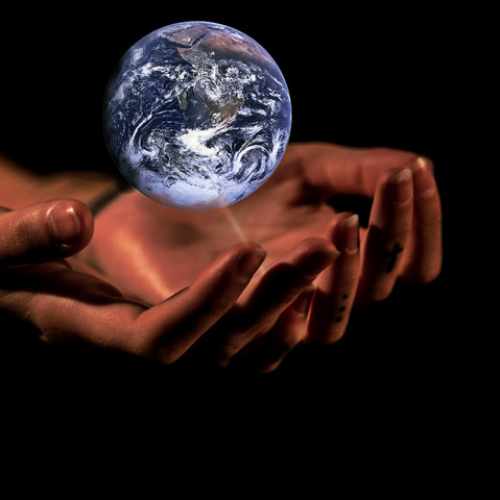