Petr Fiala assured Ukraine that Czechia intends to continue supporting the country militarily, but will first need to replenish its resources 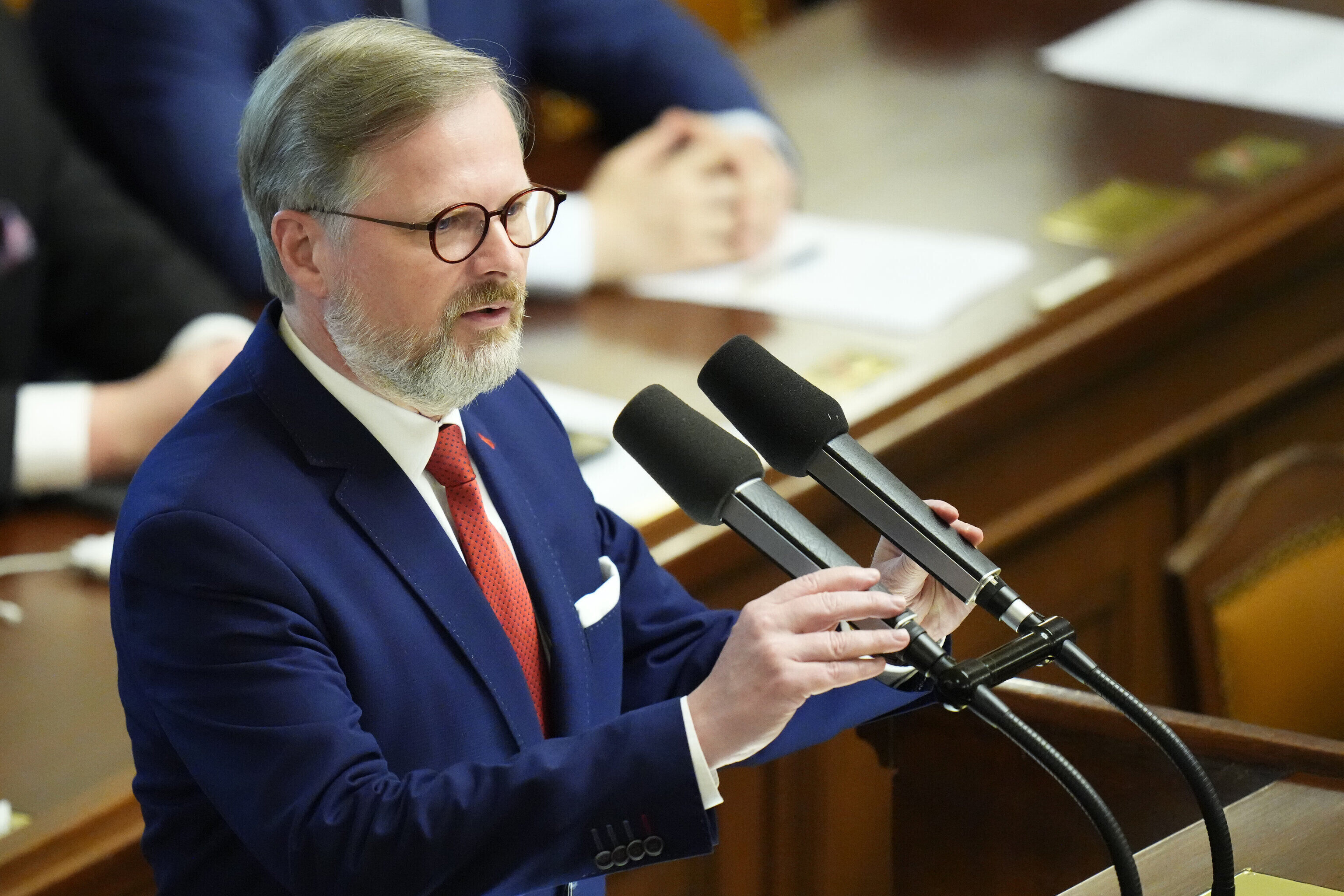 Czechia has exhausted its stockpile of arms in helping Ukraine to defend itself following the invasion of Russian forces, Czech Prime Minister Petr Fiala revealed on Thursday.

Following a meeting with NATO Secretary General Jens Stoltenberg, who thanked the Czech government for both its military and humanitarian support for Ukraine, Fiala said Czechia’s resources will need to be topped up before it can provide any more help on the front line.

“Our stockpiles of Soviet-era weapon systems are dwindling and will need to be replenished,” Fiala told reporters.

The Czech leader insisted the ongoing crisis unfolding in Ukraine will be a top priority during the upcoming Czech presidency of the EU, with Czechia intending to continue to support the Ukrainian army with weapons, as well as technical support and training.

In this context, he mentioned that Germany recently promised to donate Leopard 2A4 tanks to the Czech Republic as compensation for Czechia handing over its heavy weapons to Ukraine.

Fiala also said his government is determined to meet its NATO commitment and increase its defense spending to at least 2 percent of GDP by 2024.

After a brief meeting, Stoltenberg said that he also spoke with Fiala about the forthcoming NATO summit in Madrid, which will discuss whether the defense organization will soon expand by two new members, Finland and Sweden. Fiala said that the Czech Republic would support the membership of the Nordic countries.