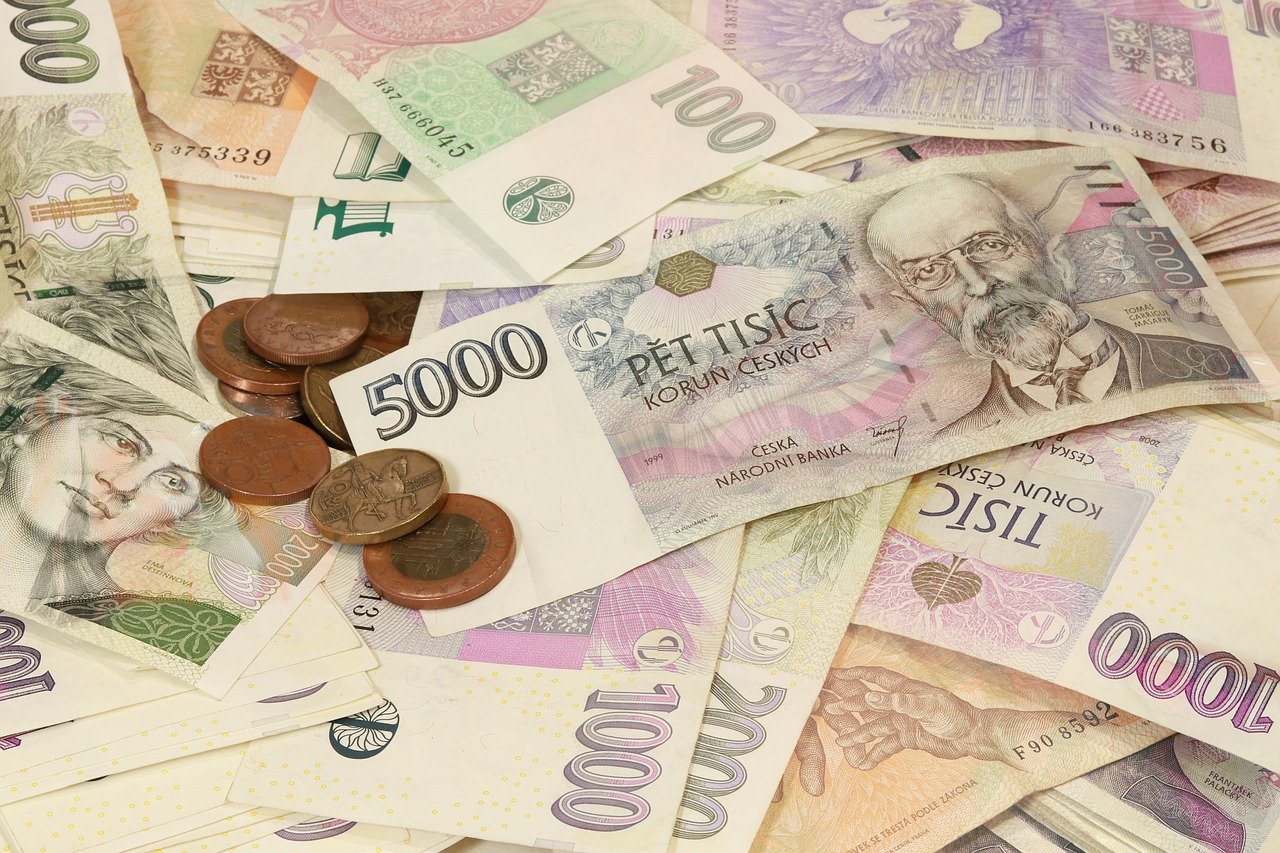 In contrast to the first estimate from the end of July, the new data show the Czech economy in a better light. The preliminary projection estimated a quarter-on-quarter increase of 0.6 percent. The positive quarter-on-quarter development of the GDP was mainly prompted by growing household consumption.

“The easing of anti-epidemic measures has allowed households to spend more on services and long-lasting goods, and their consumer spending has thus contributed to GDP growth of 2.4 percentage points. However, the lower dynamics of export growth and growing imports led to a negative contribution of foreign demand of 2.2 percentage points,” said Vladimír Kermiet from the Czech Statistical Office.

Gross domestic product returned to year-on-year growth after a year and a quarter.

“Some experts expected up to 10 percent growth, but the reality is less positive. Even though it is still the most significant year-on-year growth of the economy in the whole of Czech history, we should not jump with joy. The significantly decreased base in last year’s second quarter is behind the record growth. Because it was extremely lowered, extreme growth was expected,” commented Lukáš Kovanda, the chief economist of Trinity Bank.