“I am convinced that compulsory vaccination is the easiest way to suppress the pandemic,” Czech president also says 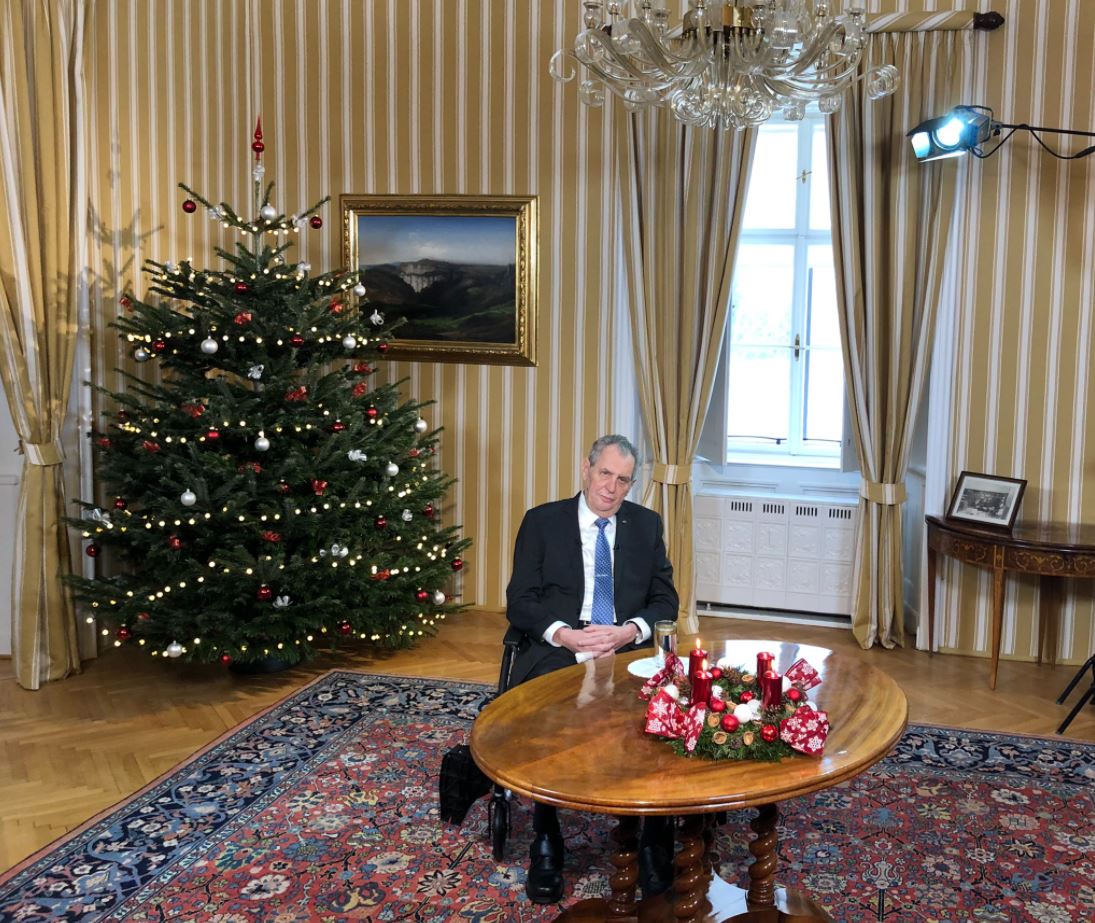 The year 2021 was not an easy one, and the next one will not be any easier. Czech President Miloš Zeman stated in his Christmas speech on Sunday.

According to him, several threats hang over the Czech Republic. Some will come from outside, while other ones will must be averted by the new government of Petr Fiala.

“The government has three tasks. It must suppress the pandemic, cope with the energy crisis and stabilize the state budget,” said Zeman.

The president expressed worry about the worsening global security situation. According to him, the reason behind his worry is the withdrawal of NATO troops from Afghanistan, which is now under control of the radical Taliban Islamist group.

“This ‘Afghan Munich’ will lead to an intensification of migration flows from Afghanistan, but above all to an increased risk of new terrorist attacks in the EU — similar to the September 11 attacks organized by the Taliban,” Zeman said.

He also views the EU’s Green Deal as a significant danger. According to the president, environmentalism, once a serious science, has become a religion, with Greta Thunberg as its prophet. He also criticized the ban on the use of natural gas as an energy commodity and the ban on the sale of cars with internal combustion engines after the year 2035, which, according to him, will lead to the undermining of the energy sector and subsequently to poverty.

He considers one of the most crucial tasks of the new government to manage the coronavirus epidemic and called for the introduction of compulsory vaccination. The arrival of new variants of the virus allegedly led him to change his opinion about it.

“I am convinced that compulsory vaccination is the easiest way to suppress the pandemic. The regulation exists for many diseases. There is no reason not to assign Covid-19 to them. I am in favor of a radical intervention that will resolve the situation once and for all,” he added.

He called the state budget for next year insufficiently pro-investment and uneconomical in his speech. According to some reports, he allegedly considered vetoing the budget.

Zeman said the solution would be to rescind tax exemptions, which, he said would save (€15/1 billion) 380 billion korunas. 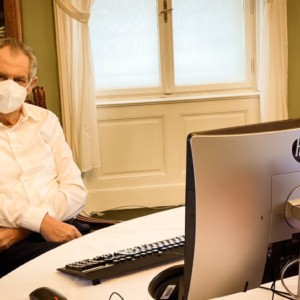 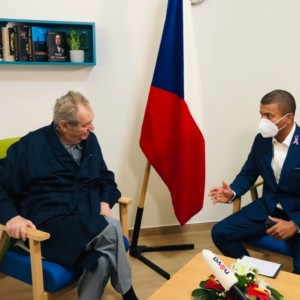 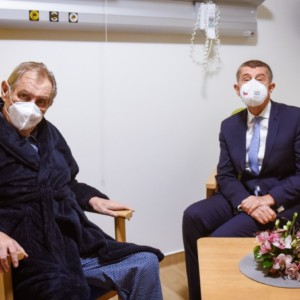 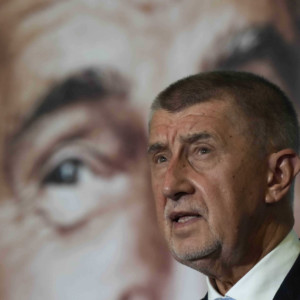