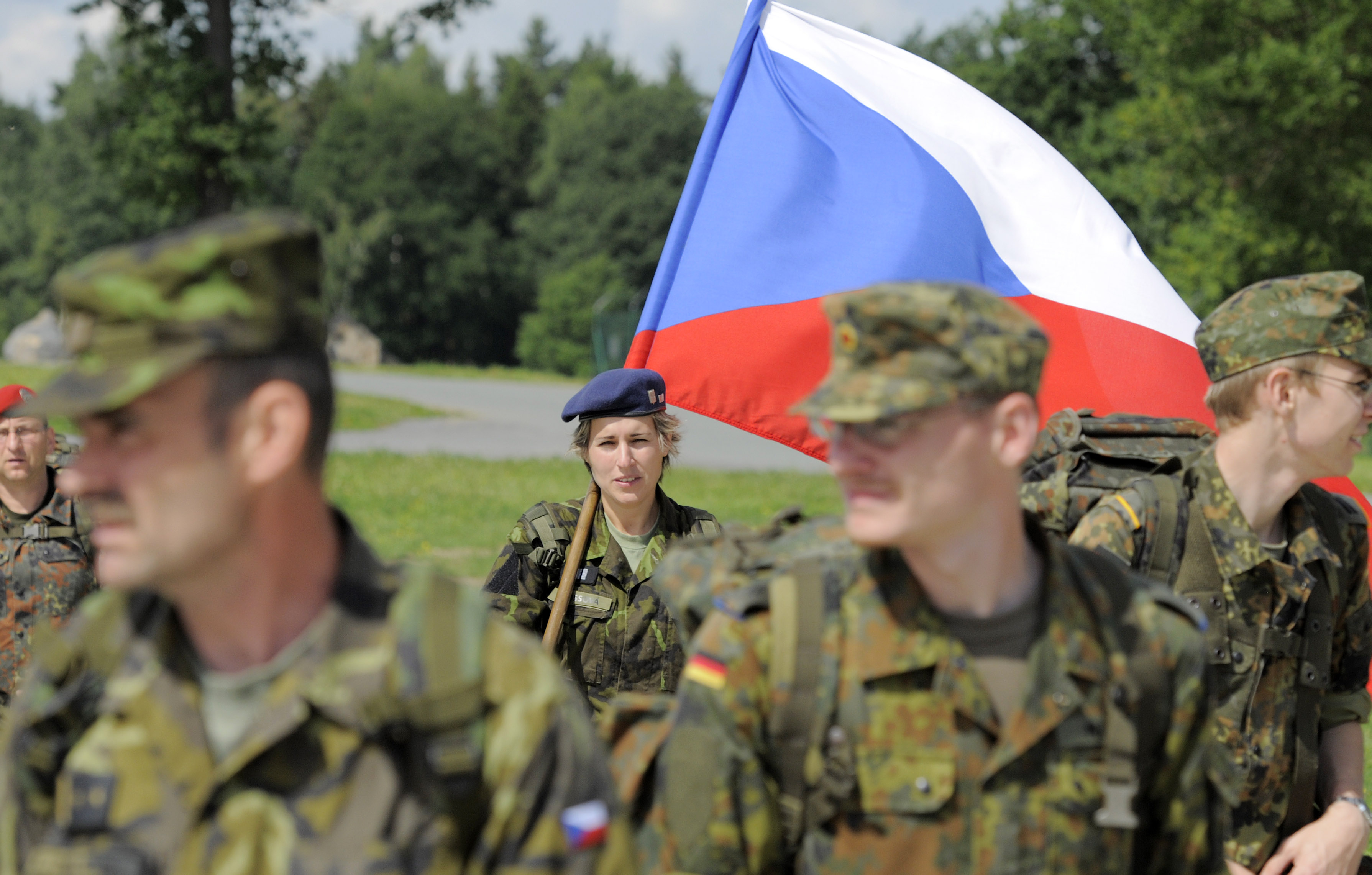 Czechia will participate in the largest ground air defense exercise of NATO later this year, it has been confirmed.

Czech soldiers will deploy the 2K12 KUB system, the so-called Three Fingers of Death, at the Exercise Ramstein Legacy 2022 event, due to take place in Poland and the Baltics in June. It is expected to involve around 5,000 alliance troops from more than 16 countries.

The Czech army will send approximately 100 soldiers from the anti-aircraft missile troop to the exercise, in addition to the involvement of Czech soldiers already on operation missions in the Baltics.

“The exercise will be unique not only in its content but also in scope, complexity, and unprecedented effectiveness,” said the commander of the 251st Anti-Aircraft Troop Jaroslav Sekanina.

Most anti-aircraft troops will be situated in Poland, Lithuania, Latvia, and Estonia.

Czech soldiers recently inspected the training facility in Ustka, Poland, where they chose firing positions. They will shoot at MJ-7 Szogun targets.

“It is an unmanned vehicle with a span of three meters and a low radar reflecting surface,” said Sekanina.

The troops will use the anti-aircraft missile complex 2K12 KUB from the Soviet Union for shooting. The so-called Three Fingers of Death were introduced into the armament of the Czechoslovak army in the 1970s. SPYDER missile sets from Israel will replace them in the coming years.

The Čáslav fighters, who will be deployed to protect the airspace of Baltic states from April to July, will practice overcoming air defense, whilst the Strakonice ground air defense unit, which will operate in Lithuania from January to July, will move to Latvia during the exercise, where it will complete combat fire from RBS-70 anti-aircraft units. 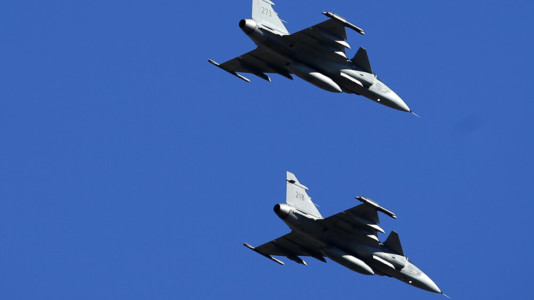 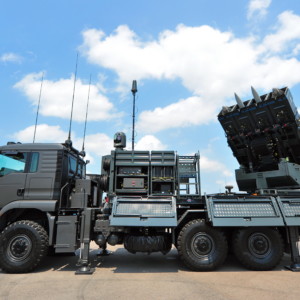 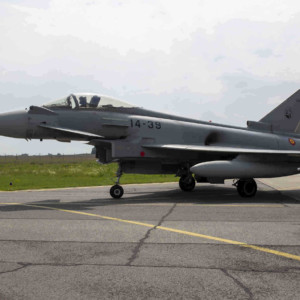 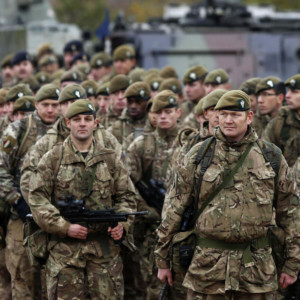