According to the Czech defense minister, the mission fulfilled its fundamental task 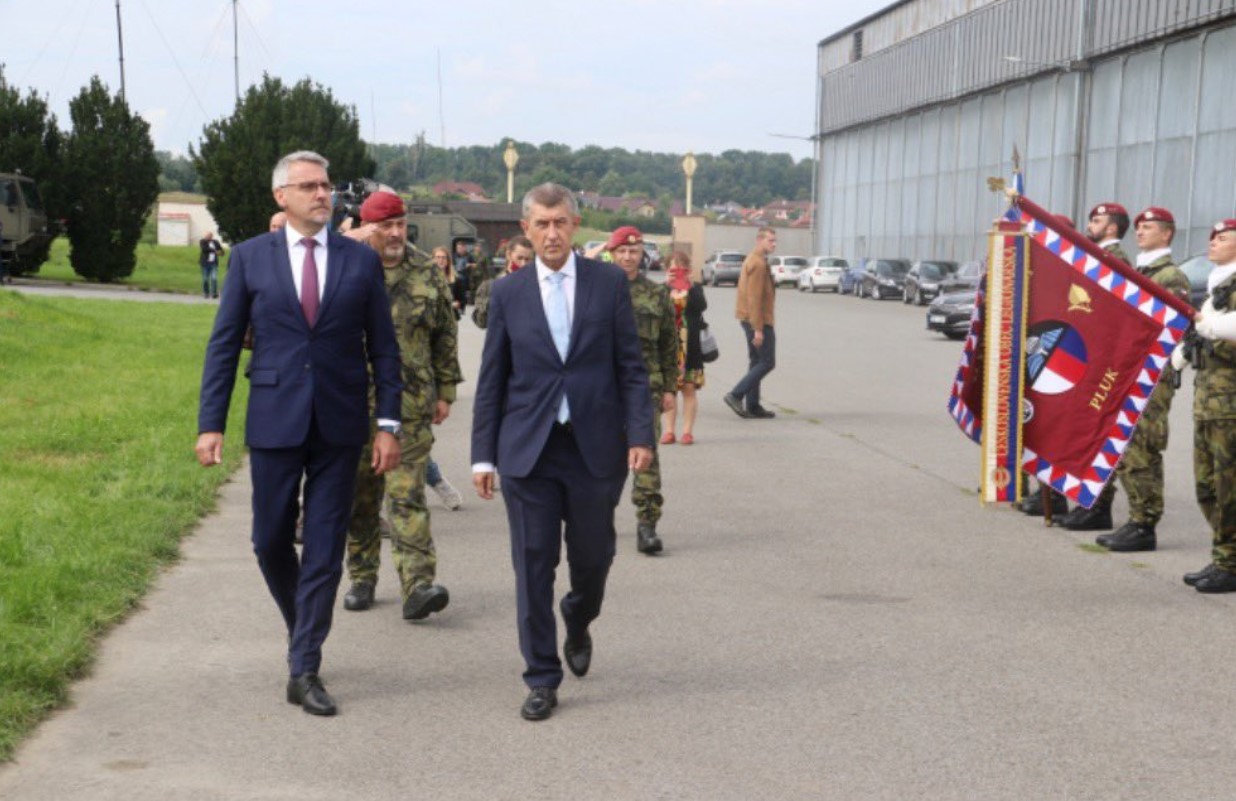 Czech Defense Minister Lubomír Metnar does not suppose that the troops will return to Afghanistan in the near future. He added that the European Union and NATO must now pressure the Taliban to keep its promises.

The Czech Republic withdrew its troops from Afghanistan at the end of June in cooperation with NATO. Most Czech political leaders criticized the step, including President Miloš Zeman. According to him, NATO will have to return to Afghanistan because the Taliban will re-establish terrorist centers in the country.

“I do not think that the troops will return to Afghanistan in the near future,” said Metnar, adding that the development in the country is difficult to predict.

“It will be up to the Taliban to respect human rights, to stay away from violence, and to keep promises,” he noted.

According to the minister, large communities must put pressure on the Taliban.

Metnar believes that the mission fulfilled its fundamental task, i. e., the elimination of international terrorism.

“I don’t want the last few days to completely obscure the twenty years of work, even though there were a lot of problems. No one could expect that not only the government but also the Afghan army built for 20 years will collapse in this way, and the whole system will fall there like a house of cards,” Metnar remarked.

“The collapse also resulted from the fact that none of us had information that the Taliban would advance into Kabul from the north like a knife through butter. There was not – at least I did not have it – a single intelligence suggesting that this situation could occur,” the minister added.

Prime Minister Andrej Babiš thinks that Czech troops will never return to Afghanistan. He praised the pilots, military police, and other soldiers as well as the ambassador in Kabul Jiří Baloun for the evacuation operation.

According to the prime minister, European member states of NATO now must evaluate the consequences of how the mission ended.

“They have to evaluate this and say if, based on this experience, we will not change some strategy and the way we will protect Europe and European citizens from terrorism, illegal migration, and other things,” Babiš noted.

Chief of General Staff Aleš Opatan says the army has contributed to Afghanistan’s transformation. According to him, the presence of alliance troops led to professional development, increased people’s access to water, electricity, and food, and expanded education. 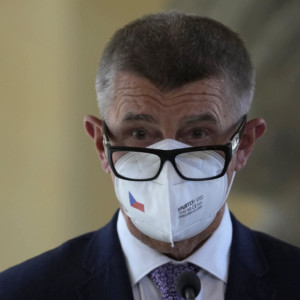