Czechia is on the verge of another epidemic wave, says health minister

Any Covid-19 measures in the new wave of the epidemic will be local, PM Babiš promises 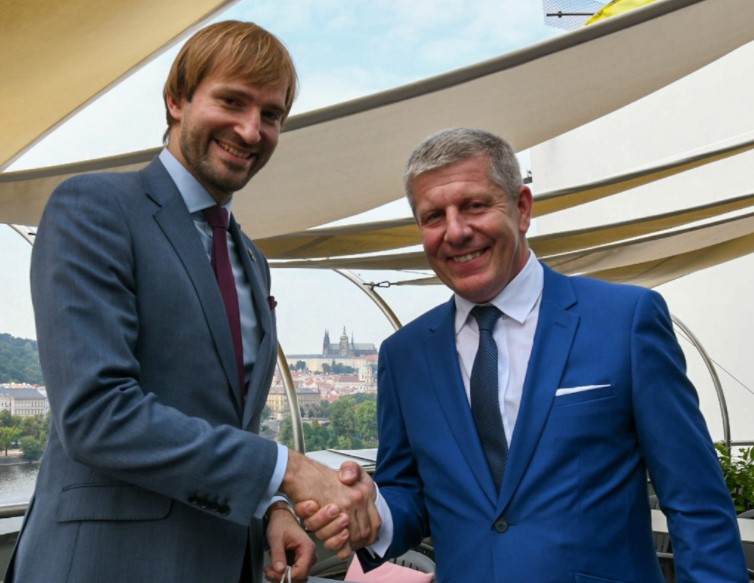 According to Minister of Health Adam Vojtěch, Czechia is on the verge of another wave of the epidemic, which is coming from the west of Czechia, again, where the number of new Covid-19 cases has been growing in recent weeks.

On Monday, tests in the Czech Republic detected 391 new cases, 150 more than a week ago. However, according to Vojtěch, the situation is not critical, not even in the Karlovy Vary region, where the number of new cases per 100,000 inhabitants per week is the highest.

Vojtěch spoke about the topic with reporters on Tuesday after a meeting with his Slovak counterpart Vladimír Lengvarský.

“I expected that the situation could worsen after the holidays. I am not saying that it is only because of children returning to school but, in general, it is a question of society’s return to a normal regime, higher mobility of people,” said Vojtěch.

According to him, the increase in the number of cases is not yet accompanied by a significant rise in patients in serious condition even though the number of hospitalized people has also increased. Currently, 82 people are in hospitals with Covid-19. The minister added that more than three-quarters of those newly infected are unvaccinated.

Currently, the worst situation is in the Karlovy Vary district in the west of the country, where the number of new infections per 100,000 inhabitants in the last week is more than 67. In the whole Karlovy Vary region, it is 33.

Prime Minister Andrej Babiš told Czech TV that the government expects that the number of Covid-19 cases will continue to grow. However, any measures against the spread of coronavirus will be local. The situation in the Karlovy Vary region is now closely monitored.

“We will see how it develops. There could be local measures if it turns out that this trend shows in the next wave of testing,” the minister said.

“I don’t think we are in a situation where we would take any drastic restrictive measures at the moment,” he added.

Vojtěch wants to continue to monitor the situation, and at the end of September evaluate which of the possible scenarios the epidemic in Czechia follows.

“We are not planning any measures at the moment. Everything will depend on the development of the epidemiological situation, which is changing dynamically,” a spokeswoman for the regional public health office noted.