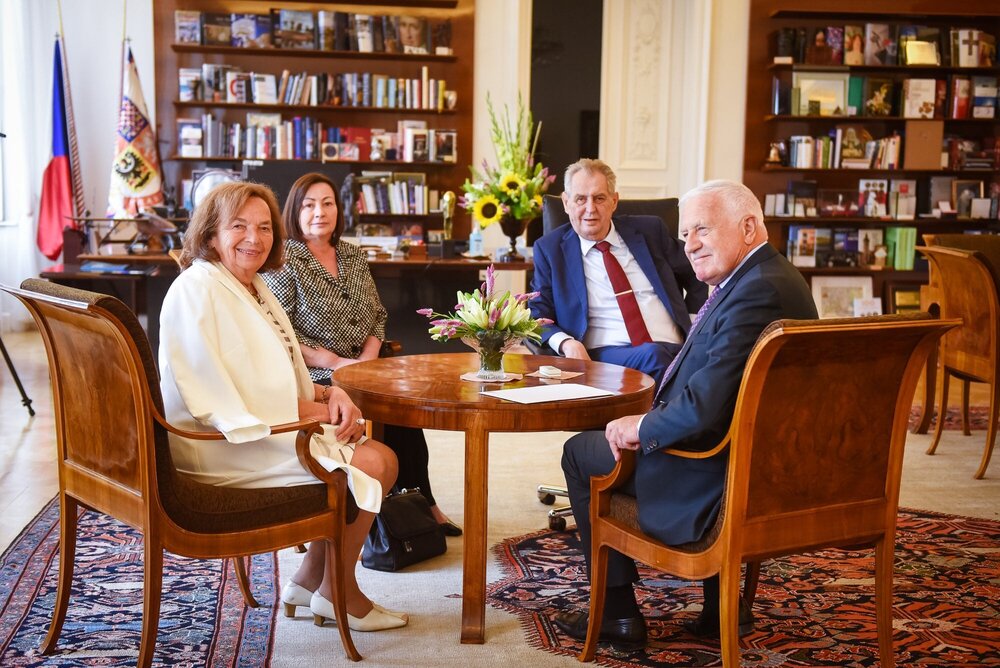 Two major Czech political figures are currently in the hospital, according to press reports.

On Tuesday, President Miloš Zeman was taken to the Central Military Hospital (ÚVN) in Prague. His spokesman, Jiří Ovčáček, has not yet commented on the reasons of hospitalization. His wife Ivana also arrived in the facility. In addition, former President Václav Klaus is also in the hospital.

Zeman arrived at the hospital shortly after 11:00 a.m. The president has been in a military hospital several times in recent years. Last year, the doctors operated on his broken arm, which he injured during a fall.

Jiří Ovčáček, his spokesman, did not comment on the reason why Zeman came to the Střešovice hospital. However, he thanked Prime Minister Andrej Babiš on Twitter for a message, in which he wished the president a speedy recovery. “And we look forward to a regular meeting in Lány in September soon, God willing!” the spokesman wrote. Zeman’s regular meeting with Babiš should take place on Monday, Sept. 27.

The Aktuálně.cz news portal stated that Zeman was already in the hospital on Friday when he passed a check-up with the director of ÚVN, Miroslav Zavoral.

Zavoral, who is taking care of the head of state as a caring physician, allegedly recommended continuous care to the president.  Zeman should stay in the hospital at least until Friday.

A year earlier, he stayed at the ÚVN for four days on a reconditioning stay. The president has been treated for a long time with foot neuropathy and diabetes. He started using a wheelchair this year due to foot problems.

Former President Vaclav Klaus is also in the same hospital. He was hospitalized there over the weekend due to high blood pressure problems.

“He is now waiting for further tests at the Central Military Hospital,” his spokesman Petr Macinka told Czech News Agency.

The 80-year-old ex-president has not had many health problems in the past. His health was monitored by the media in 2008 when he underwent hip surgery. In 2012, he underwent cataract surgery. At the end of February this year, he fell ill with COVID-19. 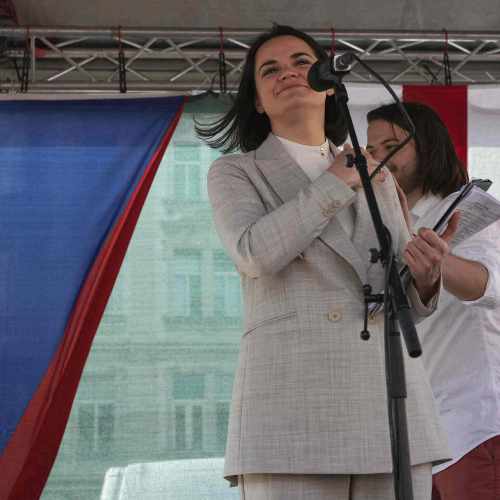