Czechia received 157 votes in its favor, while 23 states abstained 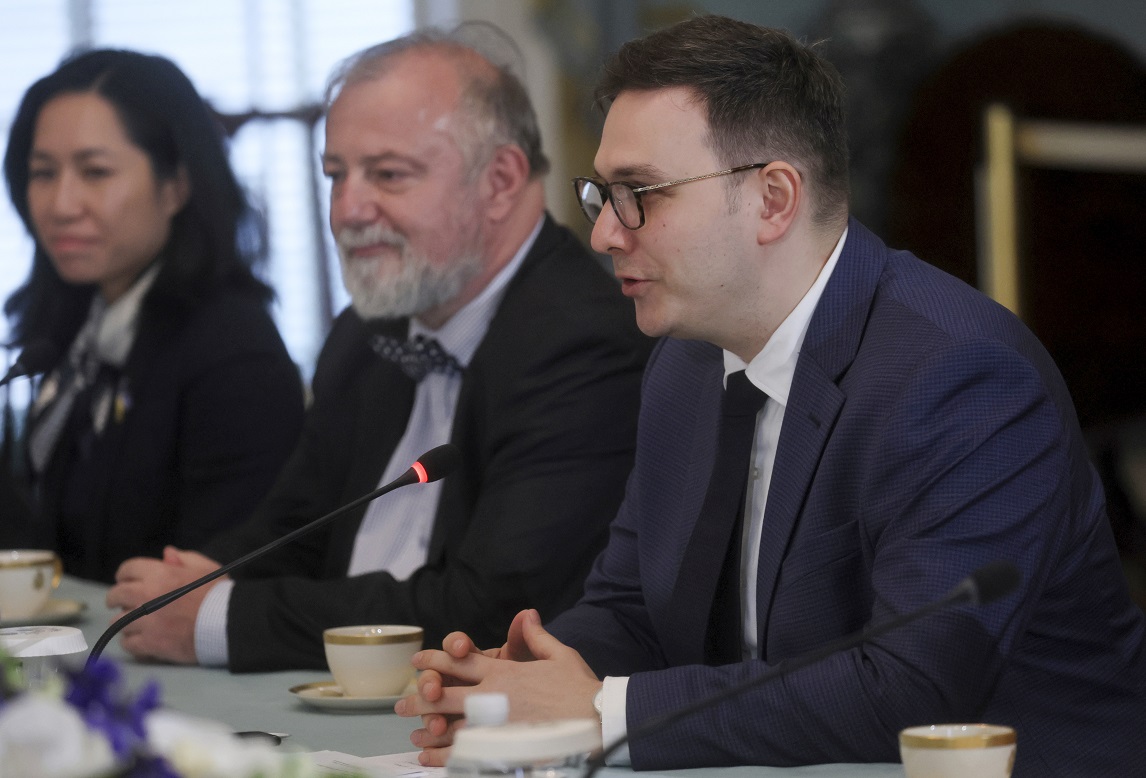 The Czech Republic has had a successful candidacy for the United Nations Human Rights Council after the position became vacant in early April following the council’s expulsion of Russia due to its invasion of Ukraine.

Requiring at least 97 votes for the election, the Czech Republic, as the only candidate country, received 157 votes of the General Assembly, while 23 abstained.

Czech Foreign Minister Jan Lipavský revealed his satisfaction at the successful election and stated that his country belongs on the council ahead of Russia.

“I consider it a very strong and high-quality result. The 23 abstaining states were countries that we did not address or expect to support us during our campaign.

“I have been actively lobbying our partners in recent days. I am glad that this work has paid off,” said Lipavský, adding that human rights and the renewal of the foreign policy legacy of the former Czech president Václav Havel are his priority.

The term of office begins on May 10, 2022, and ends on Dec. 31, 2023 — Czechia will therefore take part in Thursday’s extraordinary meeting of the council.

According to Prime Minister Petr Fiala, who has sought to tie his government to the Transatlantic consensus, human rights are a constant of Czech foreign policy.

Czech politicians approve of the election

Former Prime Minister Andrej Babiš also praised the election to one of the most important U.N. bodies.

The Human Rights Council is a U.N. body of 47 states that elects the General Assembly for three years to promote and protect human rights. Russia was also a member until the beginning of April, but the U.N. General Assembly decided to suspend Russian membership in the council due to the war in Ukraine, which has resulted in significant civilian casualties.