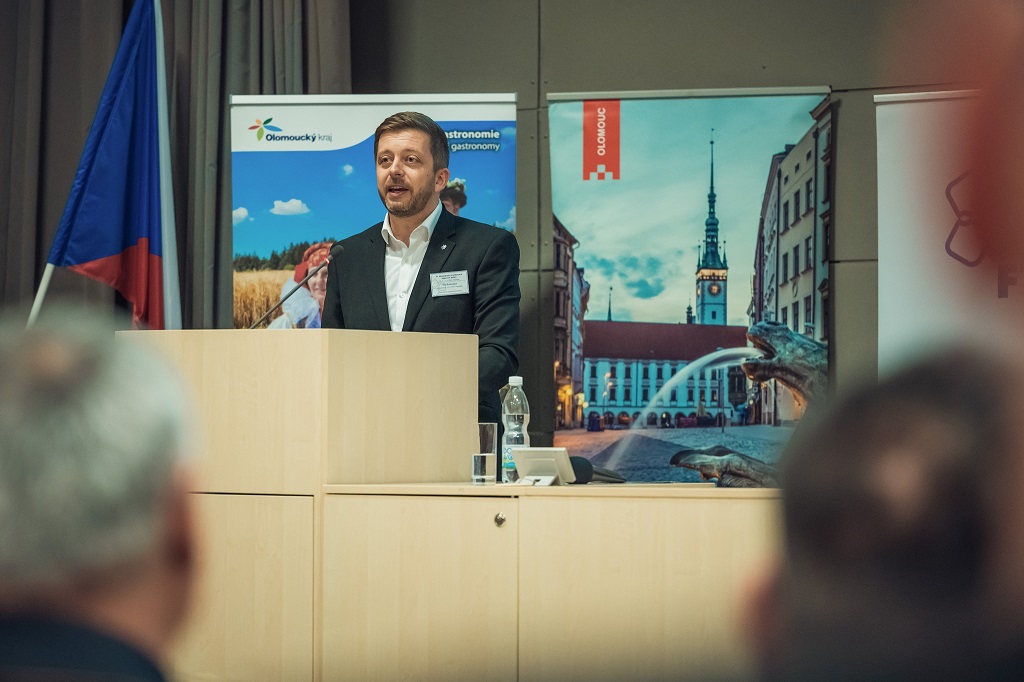 Czech authorities are searching for alternative facilities to accommodate refugees with larger families, often Ukrainian Roma, who have refused to split up and reside in typical accommodations.

More than 2,000 Ukrainian Roma have headed to the Czech Republic since the beginning of the Russian invasion, according to data from the country’s Interior Ministry. However, regional registration centers have had trouble finding suitable accommodation for the minority group and as a result, many Roma families have so far ended up in former detention centers.

“We are looking for larger properties to provide them with decent accommodation,” said Interior Minister Vít Rakušan in an interview with Deník N newspaper.

“If someone who only has a Hungarian passport arrives, they are told that they have no claim to protection or social benefits, whether they are Roma or not,” the interior minister added. “We are in the Schengen area, so holders of Hungarian passports can travel however they want, but without any claims to social assistance.

“Those with two passports — and this may have come across as discriminatory — go through a different process. They must be further checked and identified, so we can see that they are of Ukrainian nationality and not Hungarian. That takes more time.”

Rakušan spoke about a local case in which a group of Hungarian Roma people arrived in the Olomouc Region and abused the social benefits system.

“They registered here and then traveled back home, claiming that they will return next month for the next social benefits payment. This is a thing that we want to solve systematically. So, nobody, not just the Roma, tries to abuse the system for benefits. We want to, in cooperation with the ministry of labor and social affairs, come up with a directive that would minimize the abuse of benefits.”

Czechia’s welfare state is the most generous

Rakušan noted that most refugees do not abuse the system and are thankful for any help, adding that there are only a few dozen cases of abuse compared to roughly 300,000 newly-arrived refugees.

“We set it up so everyone instantly gets 5,000 korunas (€205) so they can take care of themselves. We are the most generous country in this regard. The Poles give roughly 1,200 korunas (€49). We relied on the arrival of people who do not want to abuse the system,” Rakušan explained.

The Czech interior minister said that over 2,000 Roma people have now arrived in the country, noting that not all of them have registered.

“Those who have Hungarian passports and thus no claim to protection have not been registered. We have no right nor reason to put them into any database. They are citizens of Hungary who traveled to Czechia, where they asked for temporary protection as refugees and were told, in conjunction with the European and Czech law, that they have no claim to it. We cannot count this group. At one point this group caused some concern in the regions because they did not know how to deal with them,” Rakušan added.

The government minister answered a question about the special governmental decree concerning these groups.

“We did it based on talks with Roma NGOs and government officials responsible for minorities. We all agreed on it. Based on the decree, we can find and rent properties suitable for Romany. They need to be housed in large groups with specific eating habits, ideally with some outdoor space. So far, we have found two properties. That is less than we expected. We wanted five properties which could house a total of 500 to 600 people,” stated Rakušan.

Large groups of Roma people have been moved to former detention camps in Vyšní Lhoty a Bělá-Jezová.

“Some of those properties were suitable for larger groups to stay together. There were individual excesses in the regional registration centers when they refused to register or accommodate the Roma. I know that a group of 150 people appeared in Moravia in the evening or late in the night and the regional registration center reacted nervously. They did not know where to put them and according to my sources, they closed the whole center down before they got any information on where to send those people. I very much do not approve of such a procedure. I talked to the people from the registration centers, and I told them that it cannot work this way,” Rakušan said. 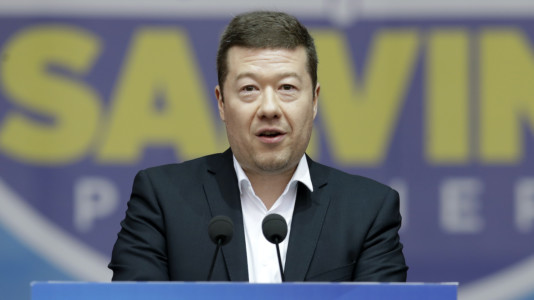 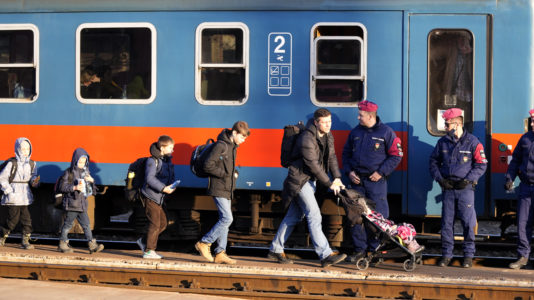