Czechia wants to organize a European summit that Zelensky would attend

The dialogue with Ukraine should be as intense as possible 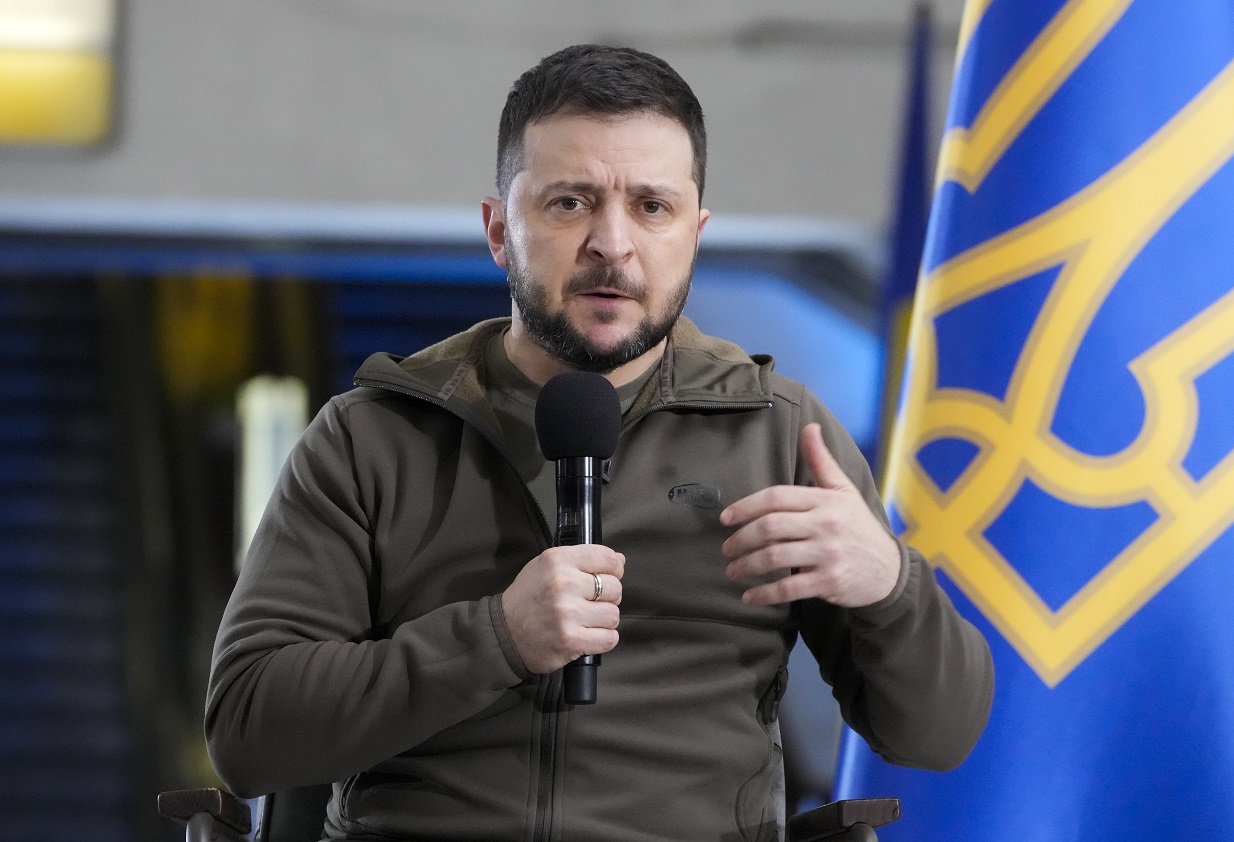 During its EU presidency, Czechia would like to hold a summit attended by Ukrainian President Volodymyr Zelensky, the country’s European Affairs Minister Mikuláš Bek has revealed.

Bek noted that the government is probably abandoning the original intention to organize more events in regions outside of Prague due to the war in Ukraine and deep economic problems.

The Czech Republic will hold the EU presidency in the second half of 2022.

According to the Czech minister, a European summit dedicated to one of the key topics of the presidency, such as energy security, is currently at stake. It should take place at the beginning of October at Prague Castle. Czechia hoped that U.S. President Joe Biden would attend, but he is unlikely to return to Central Europe so quickly after his visit to Warsaw in March. Czechia would, however, like to invite the Ukrainian president.

“We would like the Ukrainian president to be a guest at the summit,” said Bek.

According to him, one of Zelensky’s advisers will go to Prague in the coming weeks. He would also like the Ukrainian Deputy Prime Minister for European and Euro-Atlantic Integration Olha Stefanishyn to attend the informal General Affairs Council in July.

“We would like to get the Ukrainian side into the dialogue with European prime ministers and ministers as intensively as possible so that the process of finding the form of Ukraine’s relations with the European Union corresponds as much as possible to the wishes of the Ukrainian party and our ideas,” Bek added.

In addition to the summit with the Ukrainian president, a variant of the meeting of leaders of the European Union countries with the representatives of the Western Balkans is on the table. However, it depends on whether a similar meeting will take place during the French presidency, which will end in the middle of the year.

Originally, the government planned to hold more events in the Czech regions, but according to Bek, the war in Ukraine and looming economic problems mean that the ambition to strengthen the program of the presidency in the regions will have to be very cost-effective, as increasing the budget of the Czech presidency would be indefensible to the public.

Foreign Minister Jan Lipavský said in Poland last week that Czechia could hold a donors’ conference for Ukraine during the presidency. According to Bek, the plan is going through a debate in the government. Czech diplomacy could either organize or co-organize the conference, but it does not necessarily have to happen on Czech territory. 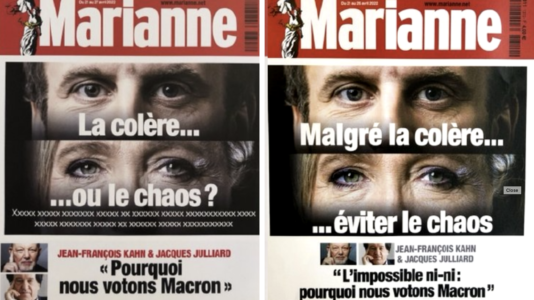