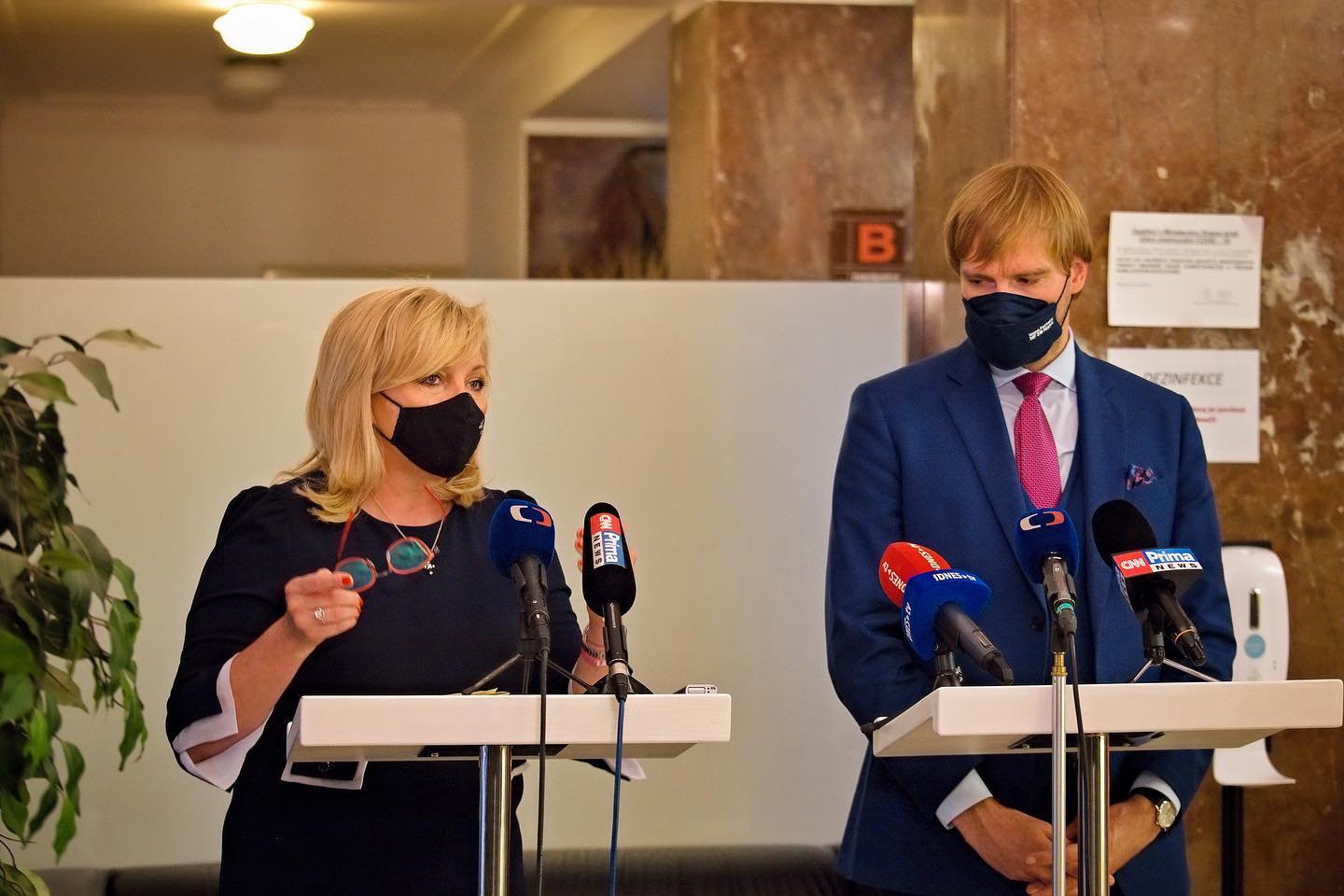 Czechs consider public finances and healthcare to be most pressing problems

People’s interest in corruption and, in particular, migration has declined, as only one-third of survey participants now see it as a very urgent problem

People in the Czech Republic consider the state of public finances as well as the healthcare and the coronavirus pandemic to be the most pressing issues today. According to more than half of those surveyed in the July poll by the Center for Public Opinion Research (CVVM), these issues are considered very urgent. People’s interest in corruption and, in particular, migration has declined, as only one-third of survey participants now see it as a very urgent problem.

“It is obvious that the shift in opinion is mostly due to the public’s experience with the course of the pandemic,” the authors of the survey wrote. The question of coronavirus infection was included in the survey for the first time.

Among those questioned in the survey, 55 percent of people evaluate the state of public finances and the state budget, healthcare, and coronavirus as burning issues. According to 48 percent, the functioning of the economy and corruption deserve similar attention.

However, interest in tackling corruption has fallen by 14-percentage points compared to the previous pre-covid survey from March 2020.

“Immigration fell completely (33 percent), which was in first place in 2016 with 72 percent viewing with high urgency,” CVVM said.

The political situation is now a pressing issue for 41 percent of respondents, whereas in March 2020 it was for 34 percent.

People consider the offer of goods and services as well as the situation in the army to be the least fundamental issues. According to less than 15 percent of people, these issues need to be addressed very urgently.