Bohemia Energy has some 900,000 consumption points 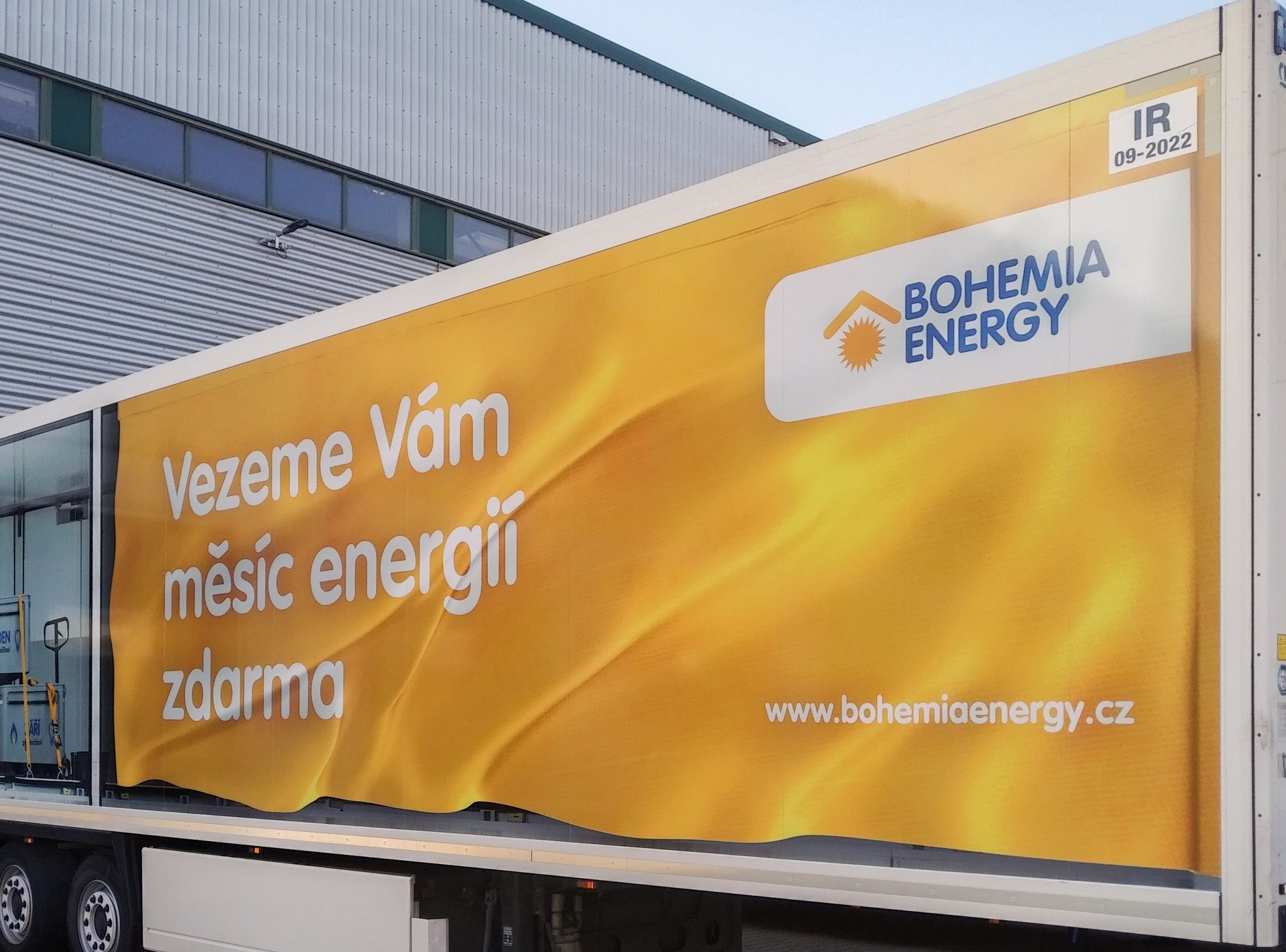 Bohemia Energy offered customers one of the most favorable prices of energy on the market.(Bohemia Energy/Facebook)

Bohemia Energy, the largest group of alternative energy suppliers in the Czech Republic, is officially shutting down. With approximately 900,000 consumption points, it will request the Energy Regulatory Office to revoke licenses to all its companies. According to the group, the reason behind its downfall is the continuing extreme rise in energy prices across the market.

“It was the most difficult decision we had to make. We founded Bohemia Energy more than 15 years ago, and our mission has always been to be a reliable and profitable energy supplier. The trust of more than a million customers has been a huge commitment and has kept us moving forward to provide the best service possible,” said the owner of the Bohemia Energy group Jiří Písařík.

According to data of the Electricity Market Operator, at the end of August, the group supplied electricity to over 600,000 customers and gas to almost 300,000 clients.

Bohemia Energy stated that the priority of the entire group is now to help customers transition to a new supplier and find the most suitable solution for them.

Wholesale electricity and gas prices have recently risen to record highs, with some price lists of suppliers rising by tens of percent or even multiplying. In addition to the impact on consumers, the situation has also caused problems for some suppliers. A few days ago, Bohemia Energy left the Slovak market, where its company Slovakia Energy had about 300,000 consumption points. The group also explained this step by the rise of wholesale energy prices and also by state price regulation.

Last year, revenues of the Bohemia Energy group increased by seven percent year-on-year to 23.1 billion korunas (€909.7 million). According to last year’s Forbes magazine ranking, the owner of the company, Jiří Písařík, and his family are the 32nd richest Czechs, with assets of 7.3 billion korunas (€287.5 million).