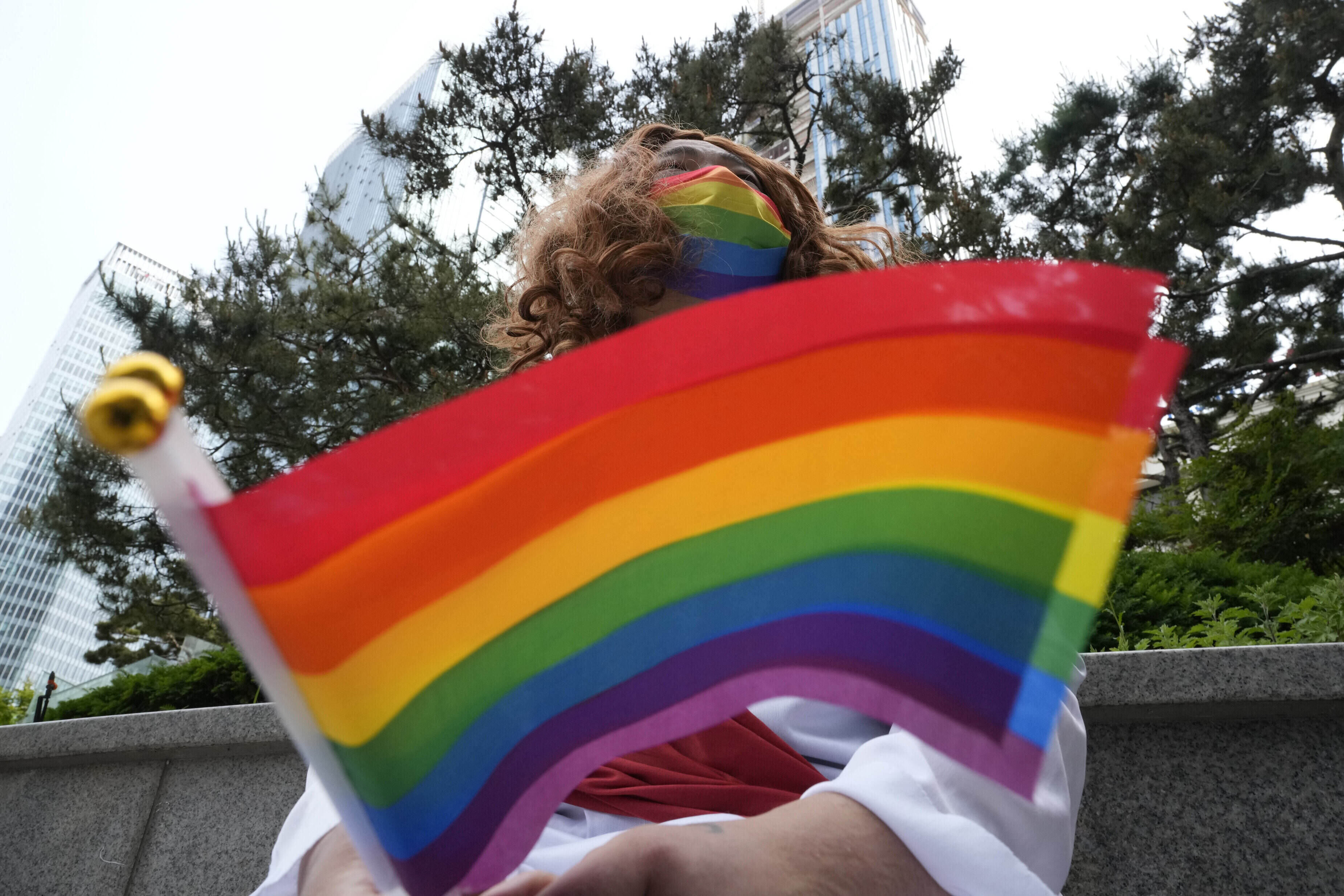 Inside the liberal-conservative TOP 09 party, a dispute has broken out over legislation that would approve marriage for same-sex couples. Party Chairwoman Markéta Pekarová Adamová wants to back the bill, which will probably be discussed in the Chamber of Deputies in June, but former Finance Minister Miroslav Kalousek has spoken out against her. Although Kalousek no longer holds a significant position in TOP 09, he is one of the party founders. According to him, the support of marriage for all goes against the program he founded the party on years ago.

The Czech parliament has already discussed the proposal to legislate marriage for homosexual couples in the past, and the amendment to the Czech civil code for the possibility of marrying same-sex couples has stood dormant in the Chamber of Deputies for many years.

The law has divided the Chamber of Deputies and individual parties, which had a free vote on the draft. When the amendment passed the second reading, almost at the end of the parliamentary term, the more “liberal” deputies praised it. However, the legislation did not pass in the lower house in the end.

“In the 21st century, we should all have the same rights, not divide them by sexual orientation. I will sign and support the proposal to legislate same-sex marriage,” Pekarová Adamová tweeted.

According to the politician, it is impossible today for a specific group of people to have weaker rights. She also mentioned the importance of protecting the relationship of people of the same sex.

“Every citizen has the same rights, regardless of their sexual orientation, but there is no ‘right to a child’ in the legal system. However, there is an inalienable ‘right of the child’ to both father and mother. That is why I disagree with your opinion. It contradicts the program I wrote with Karel Schwarzenberg (co-founder of the party),” tweeted Kalousek, who has been against the proposal for a long time.

A law adjusting the cohabitation rights of same-sex couples was first proposed in the Chamber of Deputies in 1998. Legislative efforts were not completed until 2006, when the law on registered partnerships was adopted.

In June 2018, 50 deputies, including the current interior minister Vít Rakušan, submitted a proposal to enact marriages for same-sex couples. The government of the then Prime Minister Andrej Babiš approved the amendment, but it subsequently did not pass in the Chamber of Deputies. 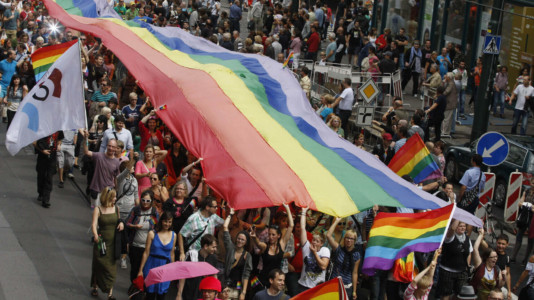 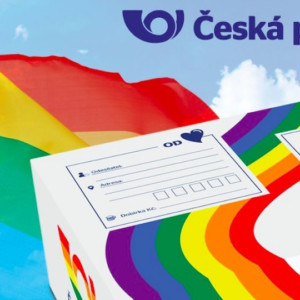 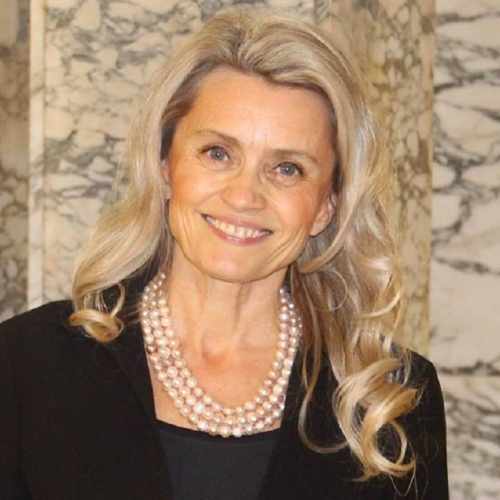 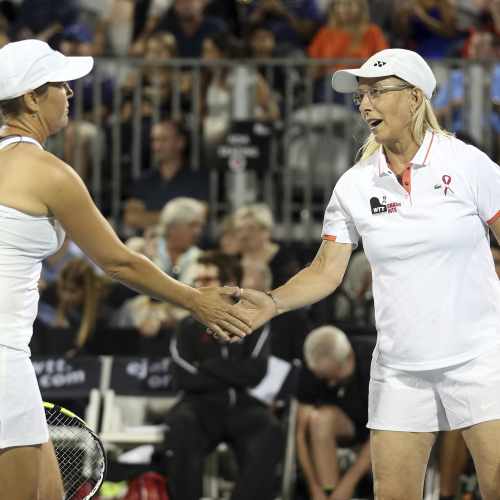 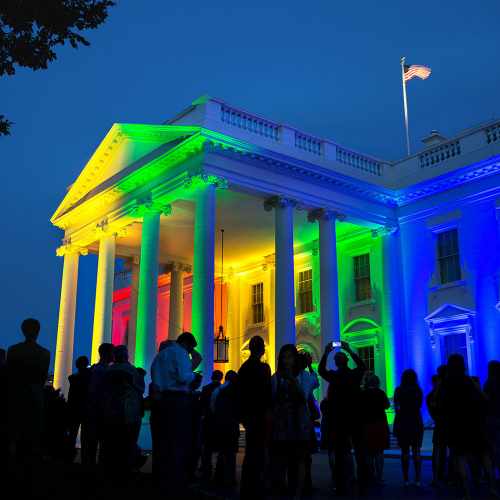