Negotiations about the Turów mine have moved forward significantly, says Czech environment minister

According to Brabec, a credible long-term agreement on different issues has been made 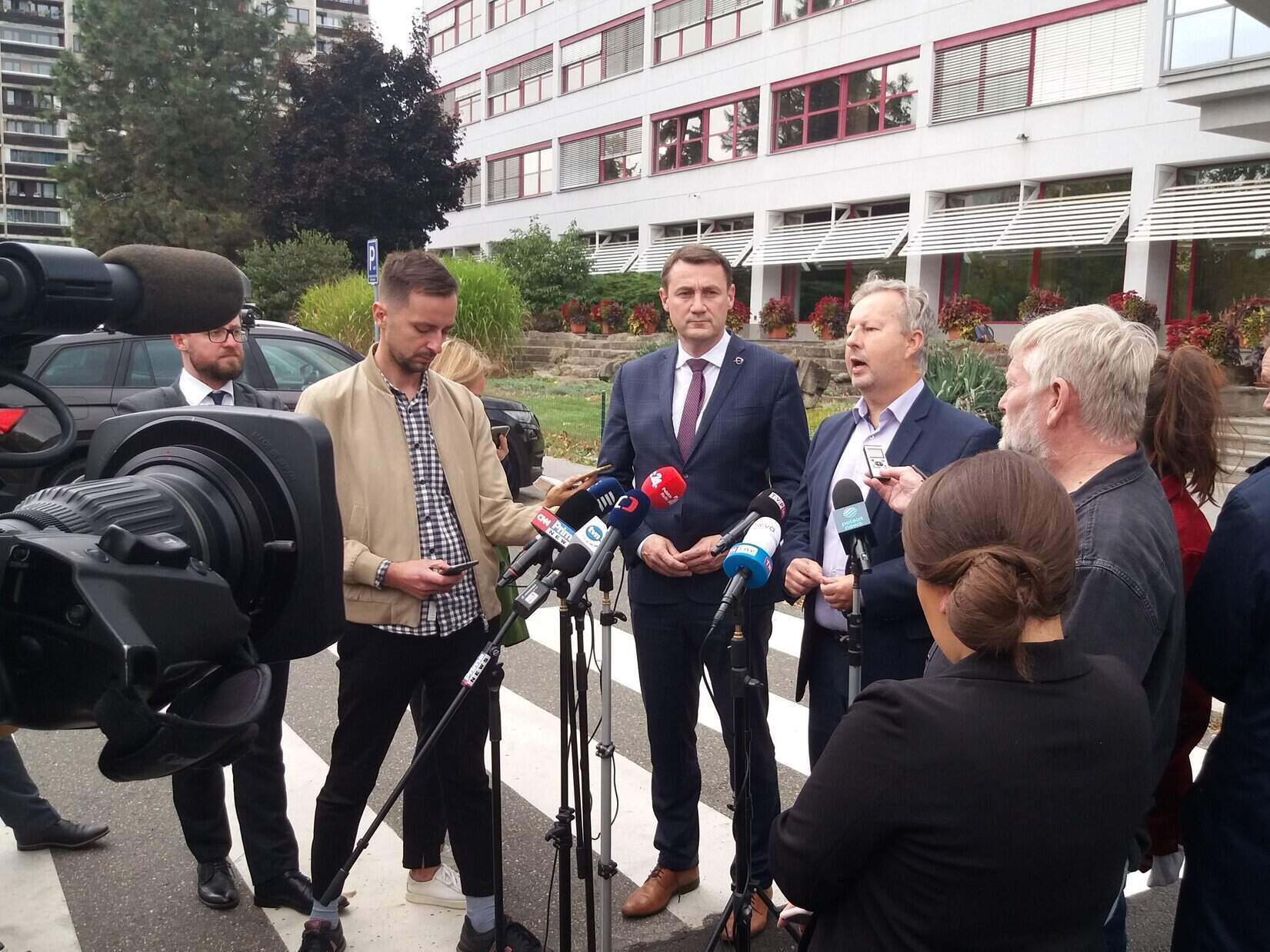 Environment Minister Richard Brabec after the meeting with his Polish counterpart. (Facebook)

Polish and Czech representatives have made significant inroads in negotiations surrounding the Polish lignite mine Turów, said Czech Minister for the Environment Richard Brabec after meeting with his Polish counterpart Michal Kurtyka. According to Brabec, the agreement on different issues has been made, and a final, credible long-term agreement is in sight.

According to the Czech Republic, the Turów mine near the Czech-Polish border threatens, among other things, drinking water supplies in Czech municipalities. Despite the preliminary ruling of the Court of Justice of the European Union in May, the Polish side refuses to stop mining, because such a step would have negative effects on the country’s energy security.

“I must say that we have moved forward on many issues,” said Brabec, who was satisfied with the outcome of Wednesday’s meeting. “We want to continue the dialogue and do our best,” he added.

However, the governor of the Liberec region, Martin Půta, did not want to estimate when both parties could agree on a final solution, because it is necessary to negotiate further issues with other partners. According to the minister, the goal of both parties is to reach an agreement that would firm up Czech-Polish relations on the issue of the Turów mine for many years to come.

According to Brabec, these are now detailed technical measures to mitigate the consequences of mining, such as the filter wall and the earth wall. “At first glance, it seems that these are technical details, but they are very important for both parties,” the minister explained.

Representatives of both parties discussed the situation last week on Friday and then this Monday. According to Brabec, negotiations are not easy. On Monday, both sides agreed that it is in the interest of both countries to reach an agreement quickly. Půta, who also attended Monday’s meeting, said that both parties want to resolve the situation by agreement rather than through litigation.

Offer of assistance to the region has been made

Polish Prime Minister Mateusz Morawiecki said on Sunday that Czechia had received a very good proposal from Warsaw regarding the Turów mine. “This proposal is based on the fact that the inhabitants of the border areas can count on real financial support from the Polish side for water-related projects connected with the creation of additional barriers against noise and other investments,” he said.

According to the PAP agency, Polish government spokesman Piotr Müller said on Thursday that the offer of assistance to the region affected by mining in Turów is in the order of 40 to 50 million euros (1 to 1.25 billion CZK). According to earlier information provided by the Czech side, the agreement should include, among other things, the obligation to reimburse expenses for building new as well as strengthening existing drinking water sources in the Frýdlant and Hrádek regions or strengthening the water source in the village of Uhelná, which neighbors the mine.

Poland is to pay a fine of half a million euros a day (about 12.7 million CZK) per day for disobeying a previous court order to stop mining in Turów. Sanctions were imposed by the Court of Justice of the European Union on 20 September. Warsaw is to pay the European Commission €500.000 for each day from the date of notification of the resolution until the mine is closed. Poland has not yet started paying the fine. 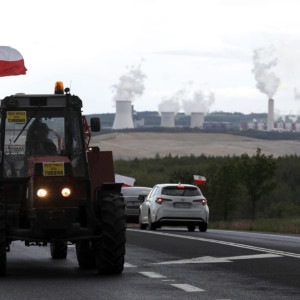 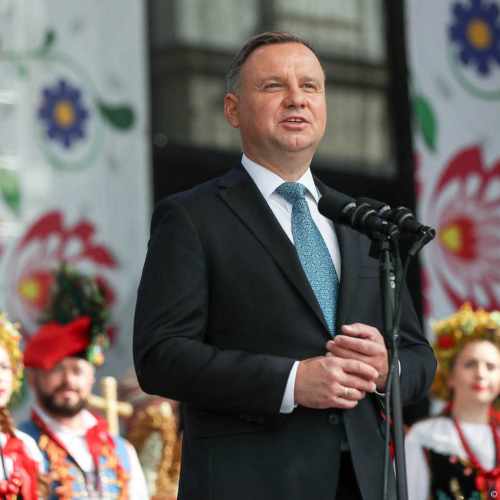