The purchase would strengthen both the cooperation between the two countries and the European defense, says France’s Defense Minister 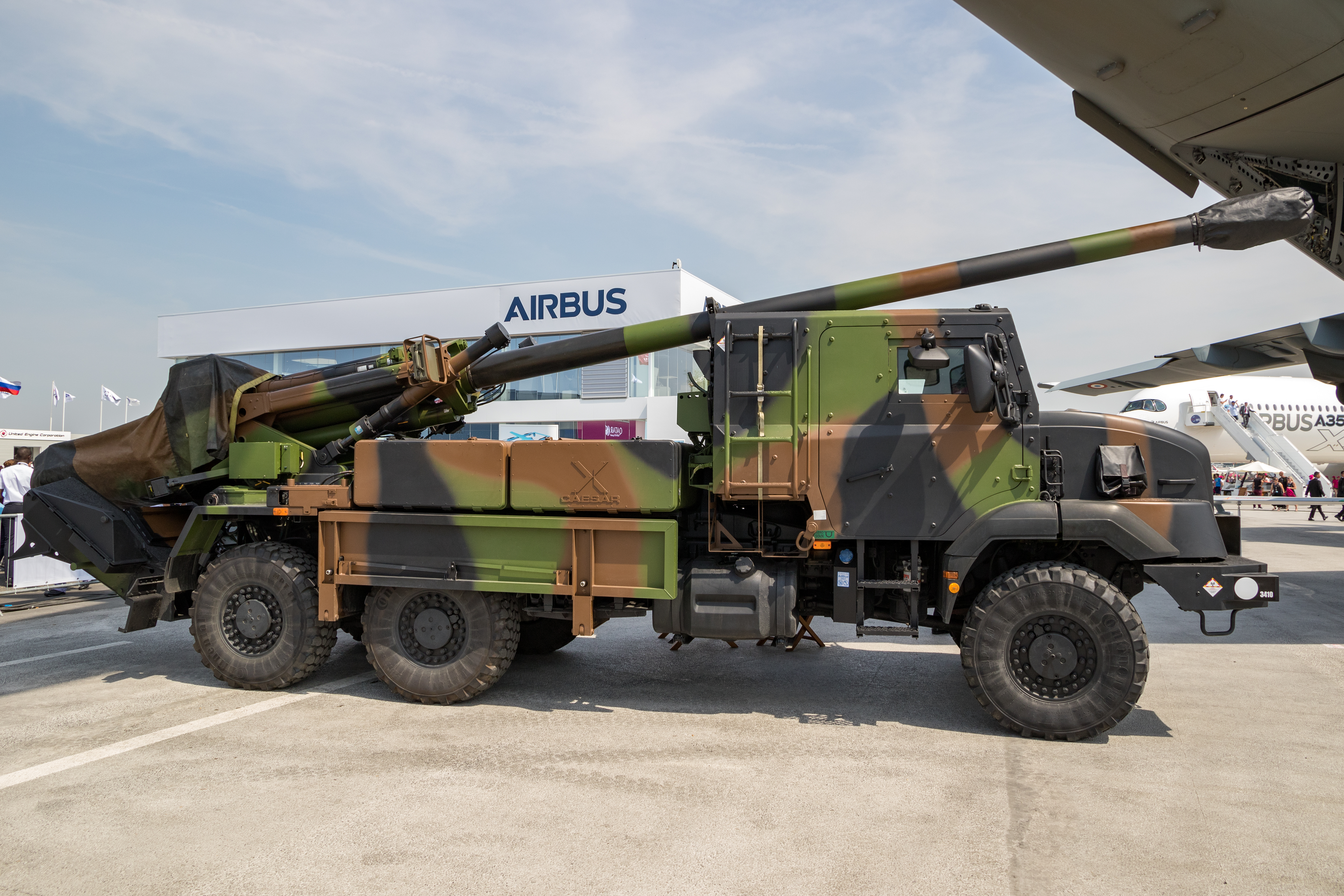 The Czech Ministry of Defense has signed an agreement to purchase 52 Caesar self-propelled howitzers from the French Nexter Systems company for 8.52 billion korunas (€336.2 million).  In the presence of ministers of defense of the Czech Republic and France, Lubomír Metnar and Florence Parly, the agreement was signed by Deputy Minister of Defense for Armaments Lubor Koudelka and a representative of Nexter Systems.

In the arsenal of the Czech army, the Caesar howitzers will replace DANA cannons, which do not meet NATO requirements for range and caliber used by allies. Most of the howitzers will be assembled in the Czech Republic by the Czechoslovak Group, which will supply chassis and armored cabs.

“I want to emphasize that Caesar cannons belong to the world’s top tier, and the army will get the modern equipment it needs, with the required parameters and at a price that corresponds to today’s reality,” Minister Metnar said after the signing.

The artillery pieces will be about 40 percent more expensive than the ministry originally expected. It was assumed that they would cost 6 billion korunas (€237.2 million). Metnar explained that the reasons behind the price increase were inflation, an increase in raw material prices, and the relocation of the production to the Czech Republic.

France’s Defense Minister Parly appreciated the Czech Republic’s decision to buy the howitzers from France. She said that the purchase would strengthen both the cooperation between the two countries and the European defense.

The army will introduce the howitzers into service between 2024 to 2026. The first four cannons will be completely made in France, the remaining 48 will be completed by Czech companies in the Czech Republic. Heavy wheeled chassis and an armored cab will be supplied by companies from the CSG holding.

The ministry approached the French manufacturer directly and did not issue a tender. During the selection process,  it assessed the products of eight possible suppliers. According to earlier information, the French offer was cheaper and more technically advantageous.

Chief of General Staff Aleš Opata described the signing of the contract as another completed step in the modernization of the Czech army, which will provide important fire support for the units, including an extreme range of up to 40 kilometers. 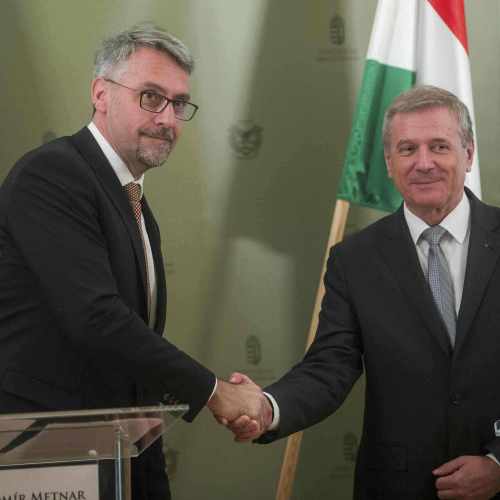