Number of tourists in Prague is on the rise 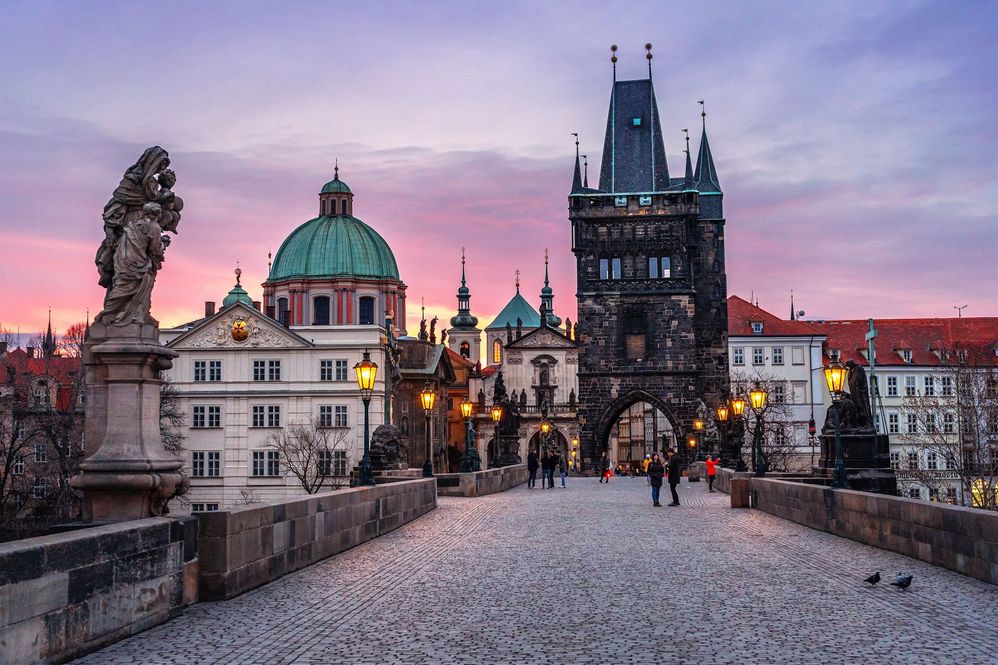 According to international research company Euromonitor International, the number of tourists visiting Prague has increased in 2019, with the Czech metropolis recording 9.2 million visits so far.

Due to the increase in visitors, the researchers placed Prague in 22nd place among the most visited cities in the world.

Even though Hong Kong is continuing to experience turbulent times, the city in South China has managed to keep its first place in the ranking. According to the survey entitled Top 100 City Destinations conducted by Euromonitor International, 26.7 million tourists visited the metropolis.

In addition to the number of tourists, Euromonitor International also monitors how much money people spend on their visits. In Asia, it was $532 billion (€480 billion) in 2019.

However, the research report points out that the European continent attracts the highest number of tourists overall. Indeed, in 2019, nearly 722 million visitors came to Europe, spending $577 billion (€520 billion).

Paris follows with more than 19 million visitors. Several places behind is the city of Rome, which attracted 10.3 million people and ranked in the 16th place.

In this regard, 22nd place for Prague with more than 9 million visitors shows the city ranks up there with some of the most popular cities in the world, especially compared to top destinations like Tokyo (10.4 million visits) and Saudi Arabia’s Mecca (9.8 million).