Prague voted most beautiful city on the planet

In the main Time Out ranking of the best cities published earlier, Prague placed seventh 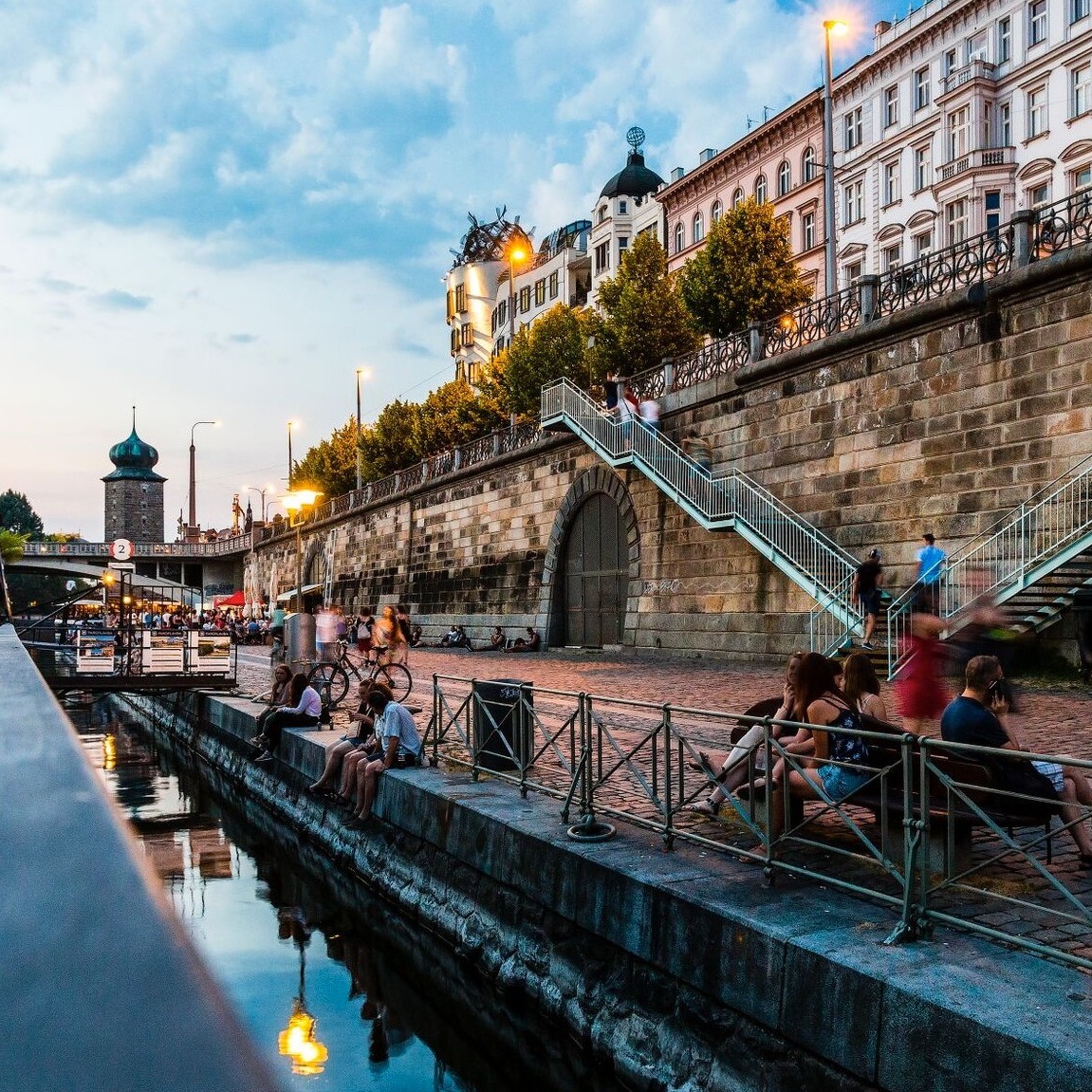 Charles Bridge, the Prague Astronomical Clock, Letná Park, and the Vltava embankment are just some of the places that have made Prague the most beautiful city on the planet, according to a new poll from Time Out magazine.

The Czech capital surpassed Paris, Rome, New York, and Chicago in the magazine’s ranking, which was based on answers of 27,000 people polled across the globe.

Time Out asked the residents themselves about the qualities of their hometowns, with 83 percent of residents in Prague highlighting its picturesque appearance of historic alleys where Gothic, Renaissance, Baroque, and Art Nouveau meet.

“Whether it’s wandering across the Charles Bridge or gazing at the Astronomical Clock, a day in Prague is bound to involve some magnificent architecture,” writes Time Out.

“But it’s not all about the buildings: head to Letná Park for stunning hillside views, or wander along the banks of the Vltava for something more peaceful,” reads the article while pointing out another of Prague’s merits.

In addition to becoming the most beautiful and seventh-best city in the main category of the ranking, Prague also won second place in the index for relaxation. According to the magazine, grabbing a coffee and soaking up the atmosphere is second nature in Prague.

The second most beautiful city, according to the magazine, is Chicago. The rest of the ranking is not yet available as Time Out will likely publish it gradually.

Title image: The Vltava embankment is a popular spot in Prague (The City of Prague / Facebook) 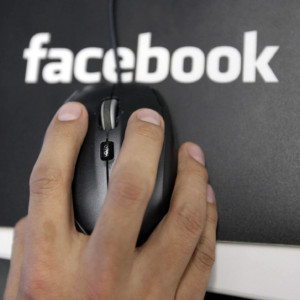