Why is the Czech government doing nothing about rising gas prices? 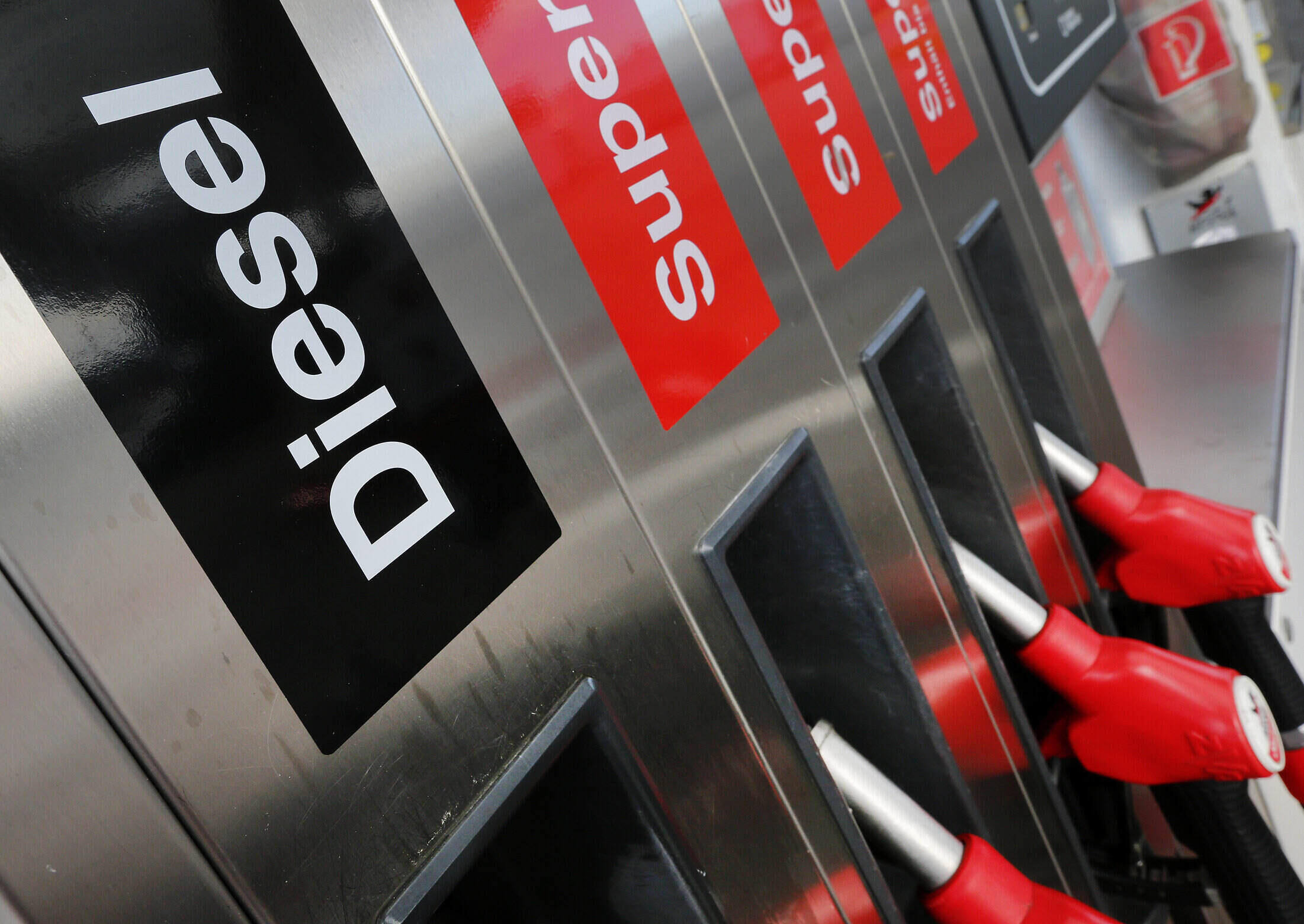 The eagerly awaited government meeting, which was to seek an answer to the sharp rise in prices of gasoline, diesel, and, secondarily, other energies, ultimately bore little fruit.

For the time being, excise tax and VAT on fuel will not be remitted, nor will the government resort to capping prices at gas stations. Instead, the ministers announced two minor, albeit welcome, changes: they will abolish the obligation to mix bio-components into fuels and temporarily introduce a road tax on vehicles not exceeding 12 tonnes unladen weight, but it is desperately insufficient.

According to available reports, there were two arguments as to why the government decided to only adopt these two measures. One of them says that if the government announced a price cap, it would encourage stocking up on fuel, lines at gas stations, and consumer panic. The second reason concerns excise duty and VAT on fuel.

With more than 100 billion korunas (€3.95 billion) a year, taxes on gas and diesel are among the main sources of the state budget’s income. By cutting the excise tax, the government would thus lose tens of billions of korunas at a time when it wants to reach a balanced budget as quickly as possible.

The government could adopt cuts in some areas of the budget

Currently, the state receives 40 percent of the price of diesel paid by drivers and 46 percent of the price of gas. The prime minister, every government member, and every politician who describes proposals on cutting fuel tax as populist, by definition, defends all other budget expenditures as something more important than brutal prices for drivers.

Only the populist does not care about the serious consequences of his actions, they say. So those 66 billion korunas (€2.6 billion) of non-investment subsidies for private companies, which remain in the budget adopted on Wednesday, are probably of vital importance to our economy and society, right? And presumably, the state could also not do without the additional 6,000 people that are to expand the ever-growing civil service this year? There is plenty of expenditure that could be cut from the budget with consequences for far fewer people than is affected by rising energy prices.

The government also managed to use this crisis to allow not mixing bio-component in fuels and thus wiped out the bio-ingredients part of Agrofert, the business of former prime minister, Andrej Babiš. This move has blown up into unprecedented proportions in recent days with critics suggesting there was political motivation behind the decision.

Nonetheless, the government has limited options to score points with the citizens and compensate for not capping fuel prices. It can only catch up at the EU level by withdrawing the electricity sold by the Czech ČEZ energy company to the EU electricity market or demand reform of the ETS. However, this is largely dependent on mood swings in other member states.